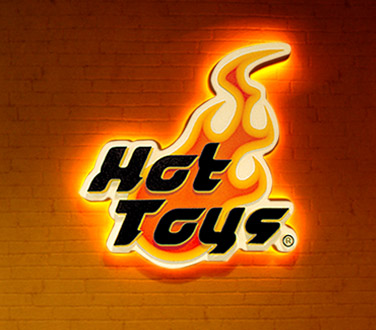 Hot Toys founder, Howard Chan, was a screenwriter with Hong Kong based TV station TVB before opening his small action figure shop based in Causeway Bay in 1998 called Cool Toys.

Despite there being plenty of one-sixth action figures available at the time, Howard Chan felt that they didn’t surpass a certain level of detail that he felt fans and collectors were hungry for, and because of his love of the figures he decided to create them himself.

The first Hot Toys he created, under the Famous Type brand name, which was unlicensed was a Ethan Hunt (Tom Cruise) and later George Lucas and Neo from the Matrix. These were later also released under the “Hot Toys” brand between 1999-2000 and were limited to 500 each.

In 2000 Howard Chan made the life-changing decision to invest all his life savings into the production of a highly detailed F-14 Tomcat Pilot under the pre-Hot Toys brand.

Howard Chan’s passion and dedication to detail quickly differentiated Hot Toys from the myriad of other one-sixth action figure manufacturers. In order to create this level of detail and authenticity, the story goes, that he spent 3 straight days and nights in the factory to ensure that every little detail was accurate, e.g, the small coiled wire that is wrapped around the figures walkie-talkies took days to perfect. However, his passion and faith were rewarded when all 5000 of the figures produced sold out in record time!

The second Hot Toys branded figure was another unofficial and unlicensed figure of George Lucas simply named “The Director”. The third unofficial figure released at this time was Neo, from The Matrix. As already mentioned these were released originally in an unbranded and unlicensed “Famous Type” line before Howard Chan established the now famous and popular Hot Toys Action Figures brand.

From 2000 Hot Toys initially built their brand by designing and producing a steady assortment of highly detailed modern-day military figures, but in 2003 they began acquiring licenses to produce movie-related figures. These figures represented Navy Seal operators from the Vietnam War as well as Army and Marine figures from both the Afghan and Iraq wars. 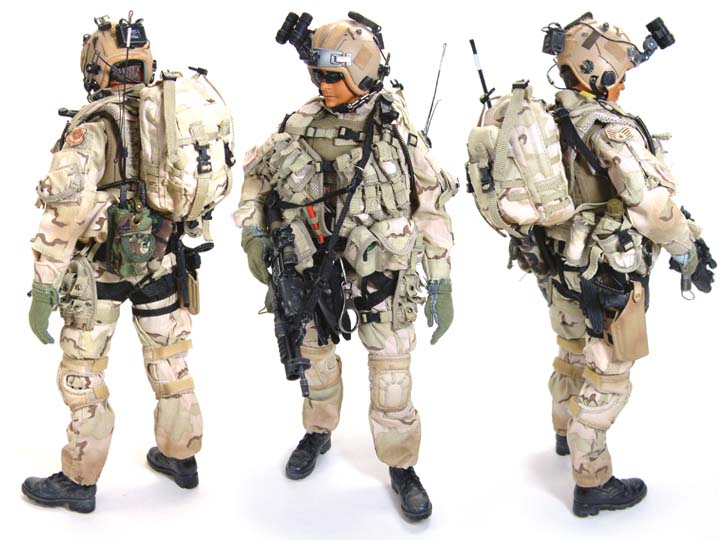 One of Howard Chan’s biggest accomplishments during this time must have been persuading the mainstream Hollywood movie companies to allow a small-time, almost unknown toy company, based in Hong Kong to acquire their licenses’ to produce one-sixth action figures.

One of the licenses that he managed to acquire was the highly sought after Star Wars license. Later Hot Toys teamed up with Sideshow Collectibles to produce a wide range of Marvel, DC and Star Wars figures.

Howard Chan is a massive Star Wars fan so it is no surprise that Hot Toys have produced a vast number of high detail, movie-accurate one-sixth action figures from across the Star Wars franchise and movies.

Howard Chan remains very much a hands-on CEO and EVERY new figure produced has to be given the thumbs up from him before being officially produced and released.

Hot Toys dedication and passion for detail and a realistic look have been key to their success in the market place.

Hot Toys, at the time of press, usually sell their figures for around $200-$250, but this price can jump by a significant amount on the secondary market, e.g. an original Ethan Hunt figure can sell for as much as $20,000!!

As a result, many collectors consider their Hot Toys figures more of an investment than a hobby but this is NOT something I would recommend as generally, the action figure market is very volatile and it's difficult to come out ahead.

The body design of the original Hot Toys figures was not their now well established True type body but the OEM (Original Equipment Manufacturer), which is closer to the ‘Super Soldier’ body design from 21st Century Toys. These bodies had firm and tight joints and bendable rubber hands, including the fingers, which were rubber-coated wireframes

Since the release of the first Hot Toys figure in 1999, they have become one of the most popular and well-known action figure manufacturers with a reputation for highly accurate and realistic action figure which resemble miniature waxwork figures of the actors they feature.

Their new figure often sell-out on pre-order which means on their release prices can often quickly increase dramatically. My best advice is that if you miss the pre-order window be patient and what for the prices to a more normal level, which they often do after the initial FOMO.