Butch and Sundance: The Early Days was a prequel of the 1969 Butch Cassidy and the Sundance Kid and starred Tom Beringer and William Katt, whereas the original movie starred Paul Newman and Robert Redford.  Despite being nominated for an Academy Award it received mix reviews and disappointing box office results.

As such, this was probably a bad choice for this experimental line of figures from Kenner, released in 1979,

The line included 5 characters from the movie as well as two horses, Buff and Spurs, which were remolds of the Indiana Jones horse. There was also a wagon and a Western Café play-set. Each of the figures included a “quick draw” action and came on well-illustrated backing cards. The figures themselves were also well made and sculpted but despite this being a good, solid line from Kenner and may be because the movie flopped these didn’t sell well at retail and were quickly withdrawn.

Kenner had planned to release 3 additional action figures - Jesse James, Billy the Kid and Geronimo that were featured in the 1980 dealers catalog but these were also cancelled. They also tried to re-release the Butch Cassidy & Sundance line under the guise of ‘The Real West’ series in 1980.

The rarest and hardest to find item from this line is the Western Café, which was based loosely on the earlier Star Wars Cantina play set, and in fact used the same base.

These figures have become increasingly difficult to find, particularly MOC and sell for anything from $20-$100 each on the secondary market.

As stated before the Cantina set is the most difficult to find and is rarely auctioned on eBay, so if you get the chance to grab one I would recommend it. 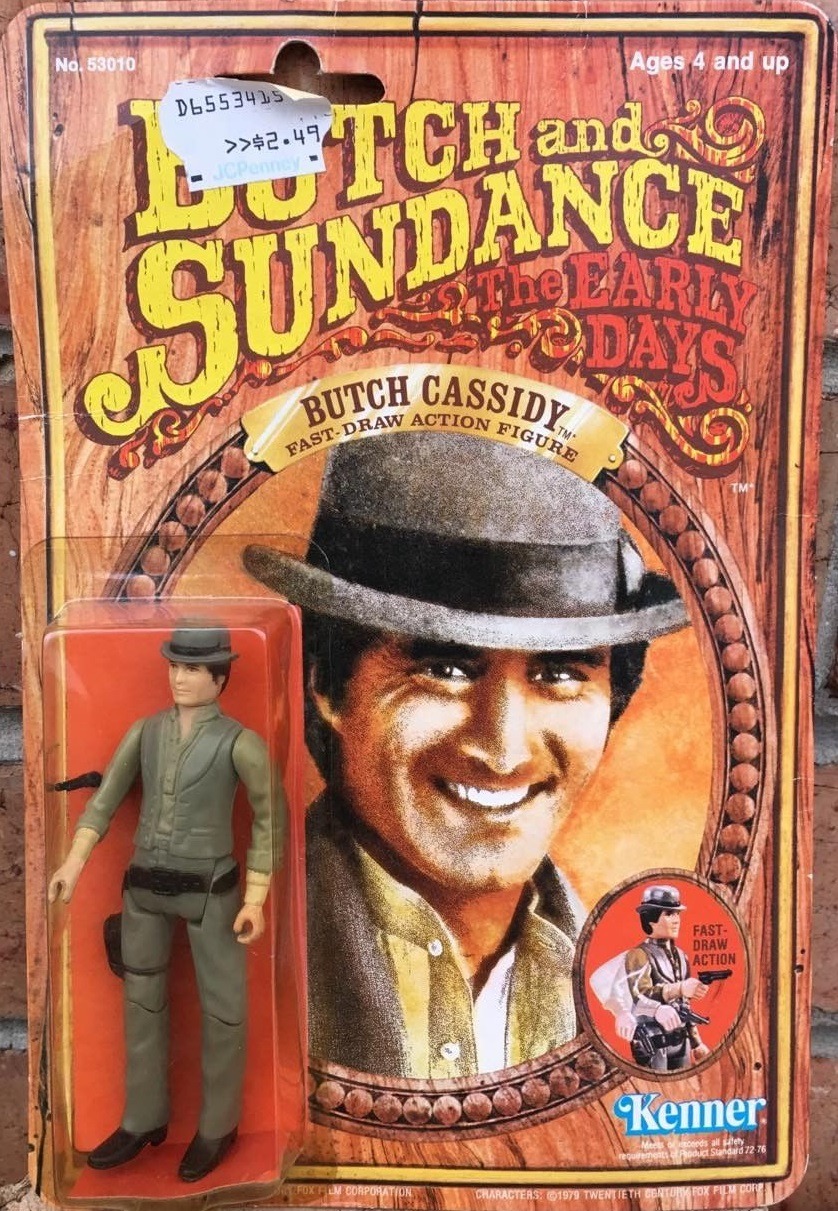 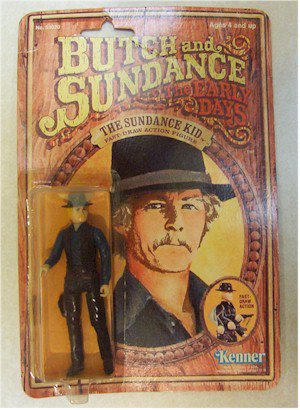 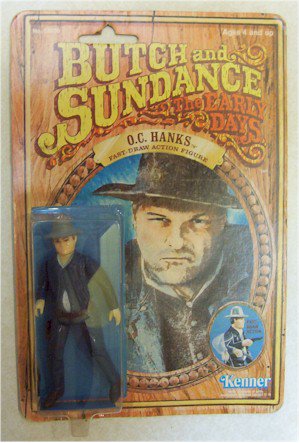 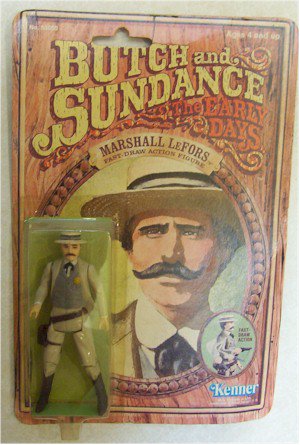 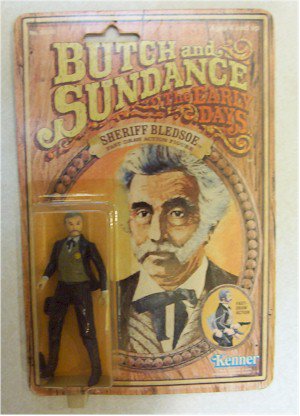 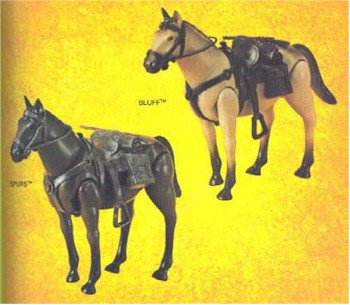 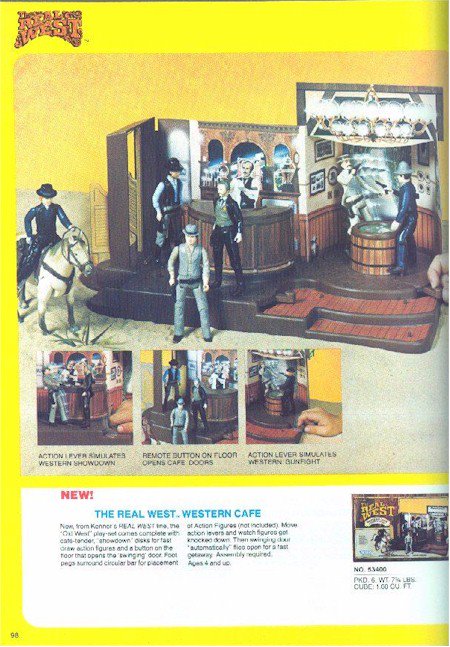 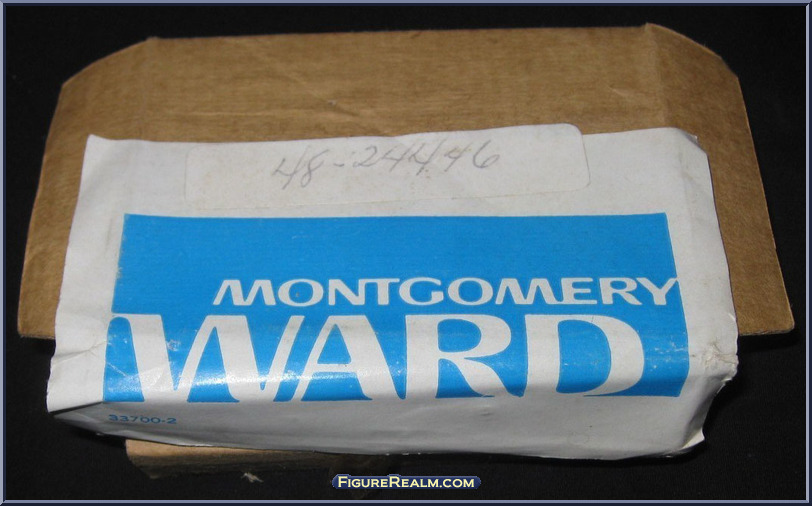 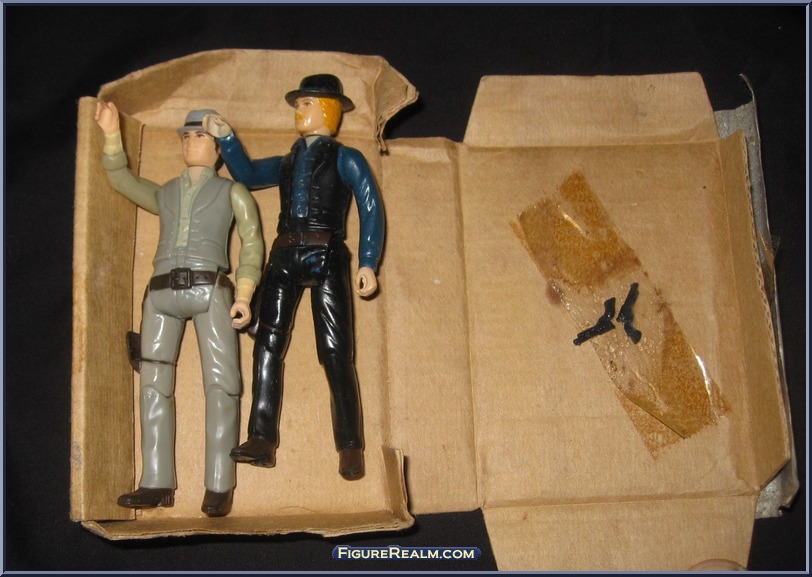 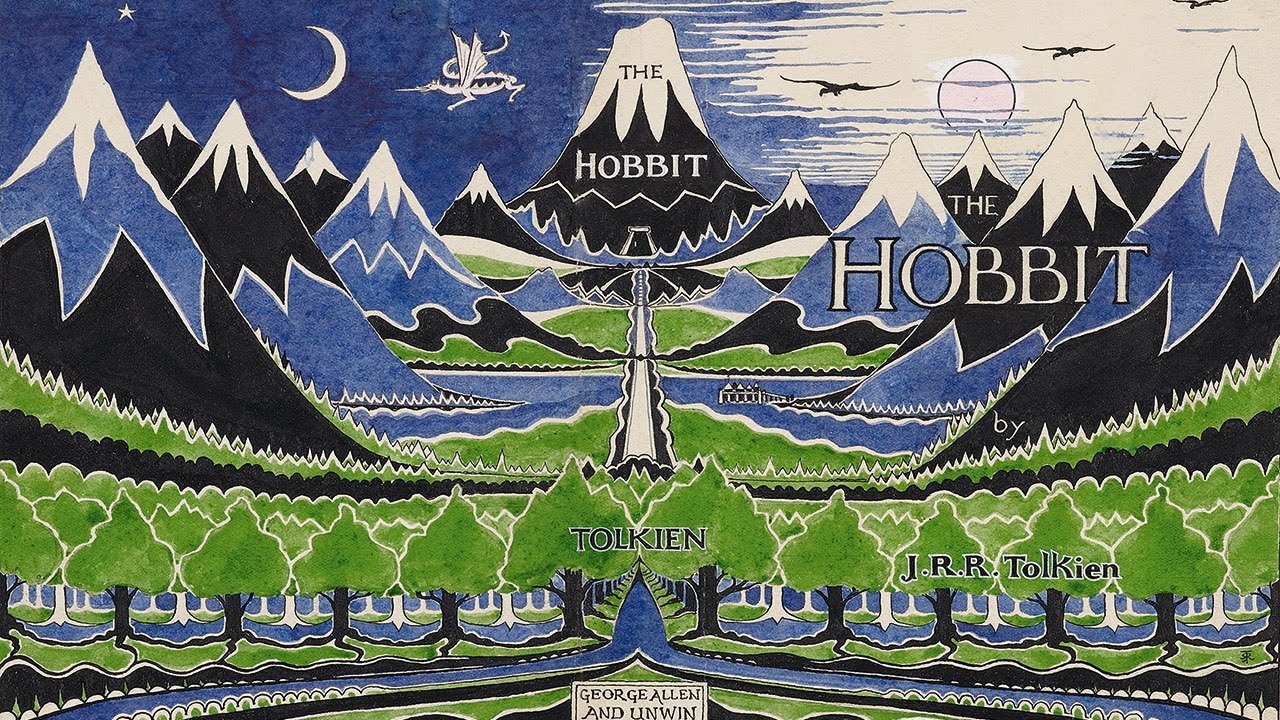 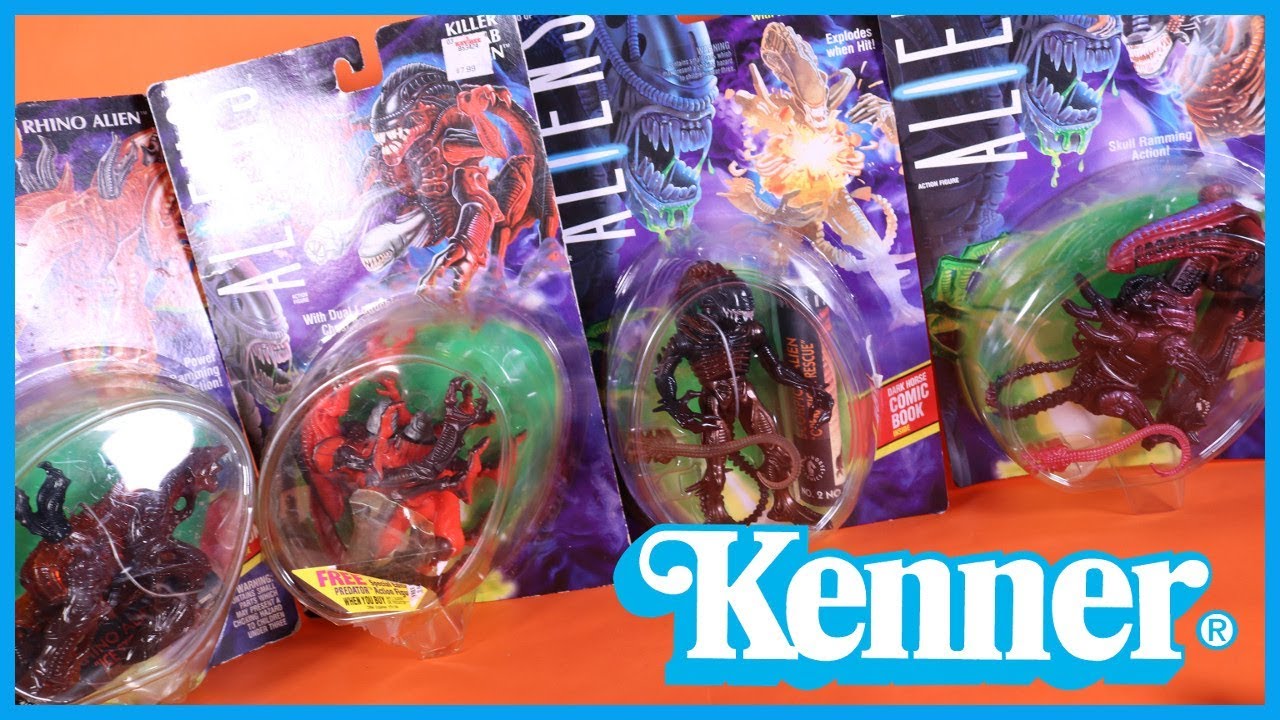