The History and Evolution of NHL Action Figures: From Plastic Players to Highly Detailed Collectibles

Are you a collector of NHL action figures? Or, maybe you're just curious about the history of these miniature hockey players. In this article, we'll take a deep dive into the history and evolution of NHL action figures from their humble beginnings in 1964 to the highly detailed collectibles of today. We'll explore the different manufacturers, toy lines and the evolution of design, articulation and materials used to make these figures. 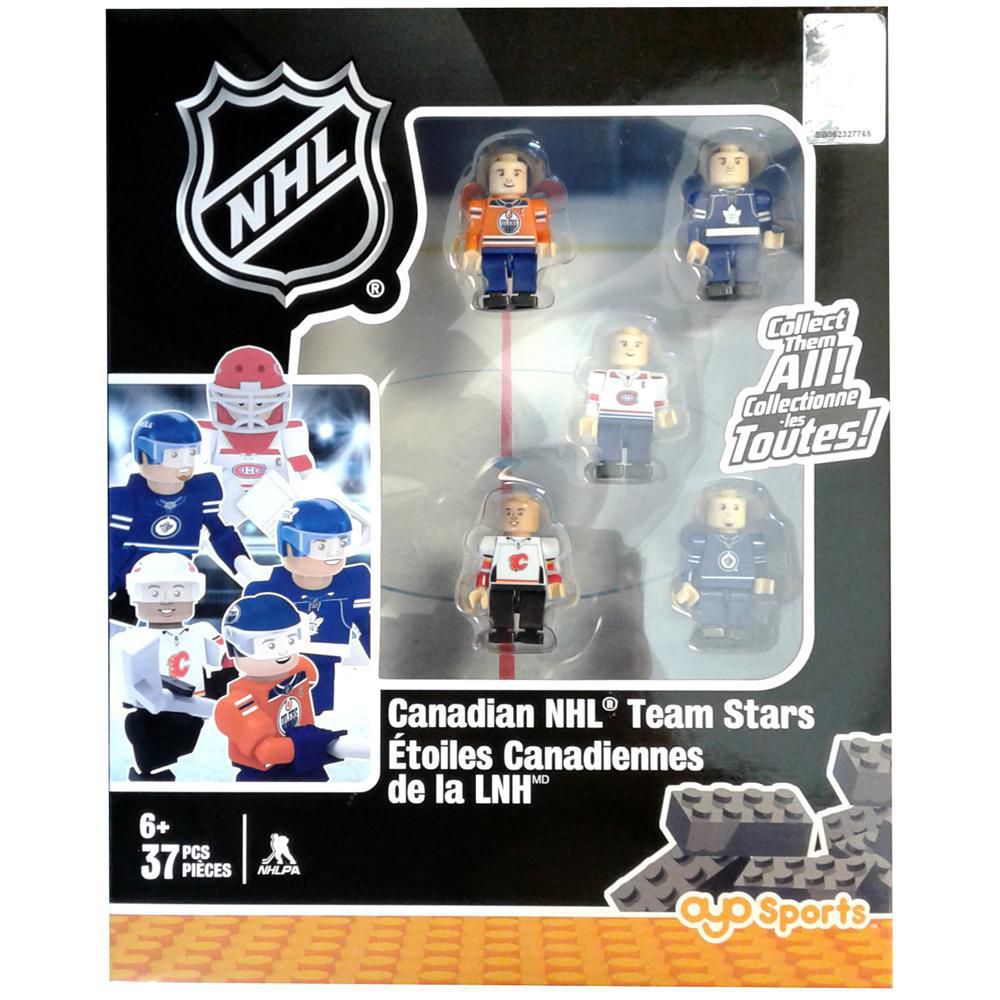 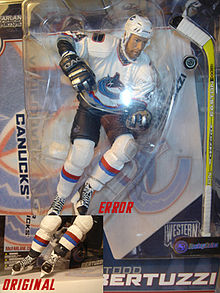