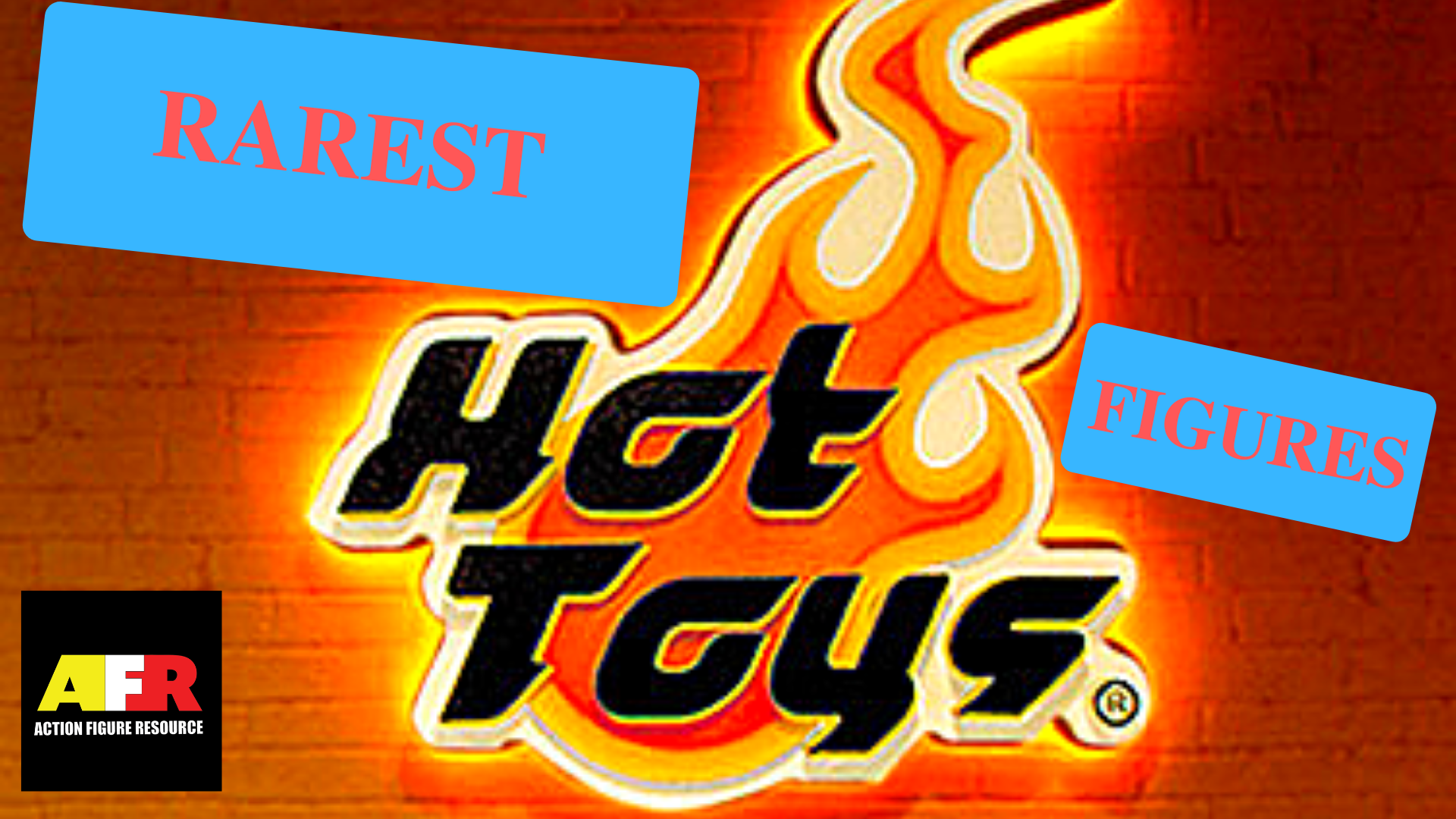 The Rarest Hot Toys Figures Ever!

Who Are Hot Toys?

Since Hot Toys released their very first action figure in 1999 under their “Famous Types” line they have become one of the most popular and sought after high end one-sixth collectible action figures.

Hot Toys founder Howard Chang is a passionate and dedicated collector who was frustrated by what he perceived as being mediocre figures at the time and so. determined to give collectors figures as true to their original forms as possible he used his life-savings to form the now famous Hot Toys brand.

His first figures, Ethan Hunt, Neo from the Matrix and George Lucas were unlicensed, unbranded and limited to 500 pieces each.

Before acquiring the many licenses they now hold, including Marvel, DC, Star Wars, Aliens, Predator and many others they built their reputation on producing highly detailed and accurate military figures.

But in 2003 Howard Chang fulfilled his lifetime ambition by acquiring the Star Wars license to establish Hot Toys as a major manufacturer of action figures.

So, here’s a list of the rarest and most expensive figures to date. Bear in mind this list is in no particular order and only represents a few of the more elusive and exclusive figures.

As already mentioned the Ethan Hunt produced in the Famous Type line was the very first Hot Toys figures ever released, although this was an unbranded and unlicensed figure and was limited to only 500 it remains one of the most sought after and rarest of the Hot Toys Figures,

Hot Toys produced three Famous Type figures in this line, the other two being 'The Director' aka  George Lucas and Keanu Reeves as Neo.

These three figures were produced between 1999-2003. On the secondary market this figure generally sells for between $300-$800 depending on its condition etc. 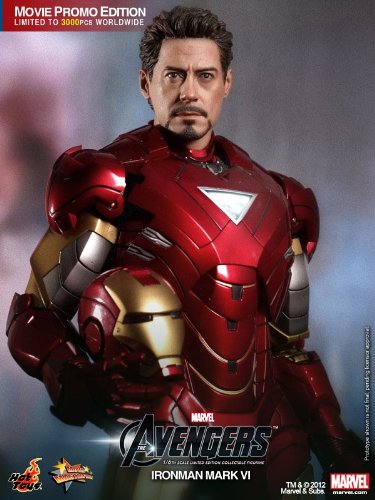 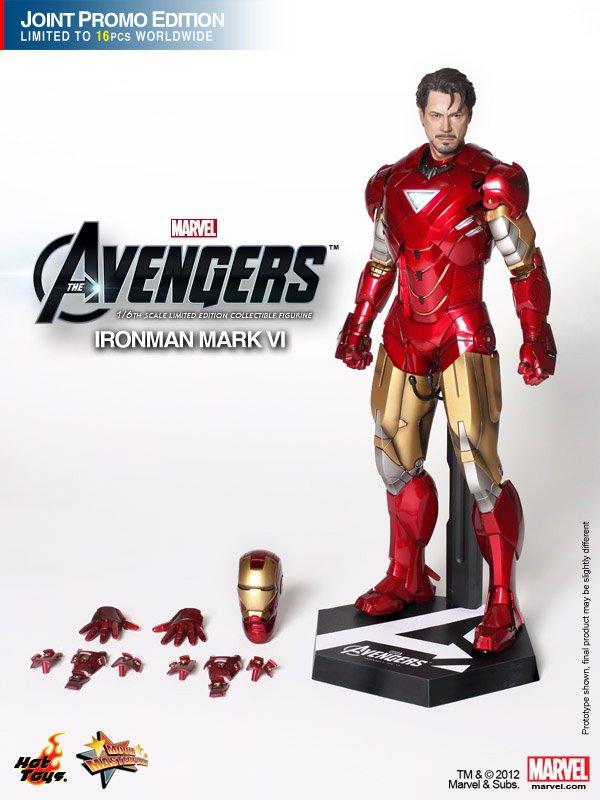 In 2012 Hot Toys released two versions of the Mk VI Iron Man figure a for the new Avengers movie. The first was the Movie Promo Edition which was limited to 3000 worldwide.

The second figure was a  ‘Joint Promotional Edition’ with 7-Up Hong-Kong. The figure feature a light-up base and if you look at the images carefully you can see that the promo figure has a slightly different hair style to the movie promo.

This figure was limited to ONLY 16 PCS worldwide and were only available exclusively in Hong Kong. These are therefore particularly scarce and extremely rare pieces that sell for upwards of $20,000 on the secondary market. In fact there is currently (July 2019) one of these on eBay for S$36,000! 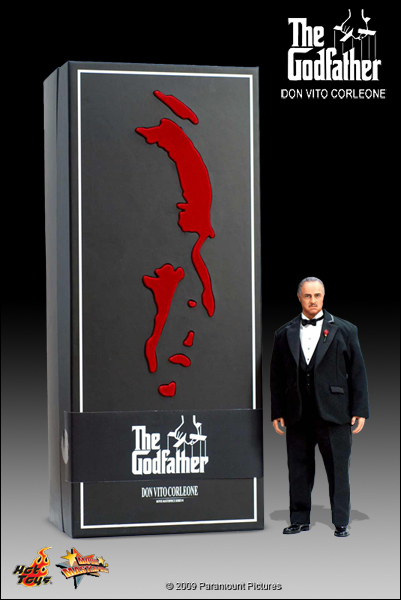 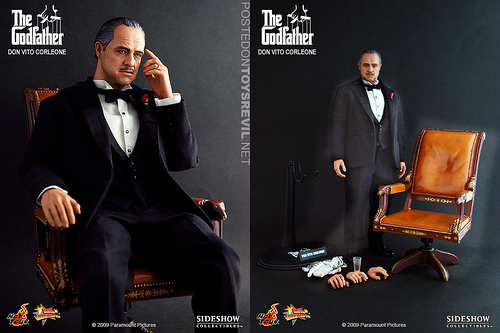 Hot Toys initially released their Vito Corleone figure in 2009 but after the  Japanese Tsunami disaster in 2011, they released a special reissue of the figure to raise funds for the Tsunami Relief Fund.

These charity figures were, apparently, limited to only 20 pcs with the following upgrades/changes:

If you’re lucky enough to find a brand new one for sale expect to pay over $10,000 for it, but I have seen at least one LOOSE figure sell for under $1,000 so keep your eyes peeled! 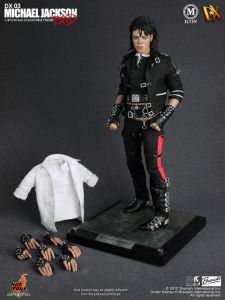 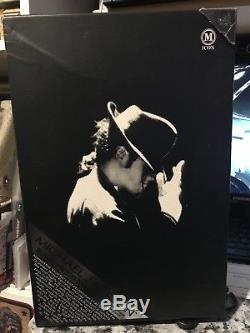 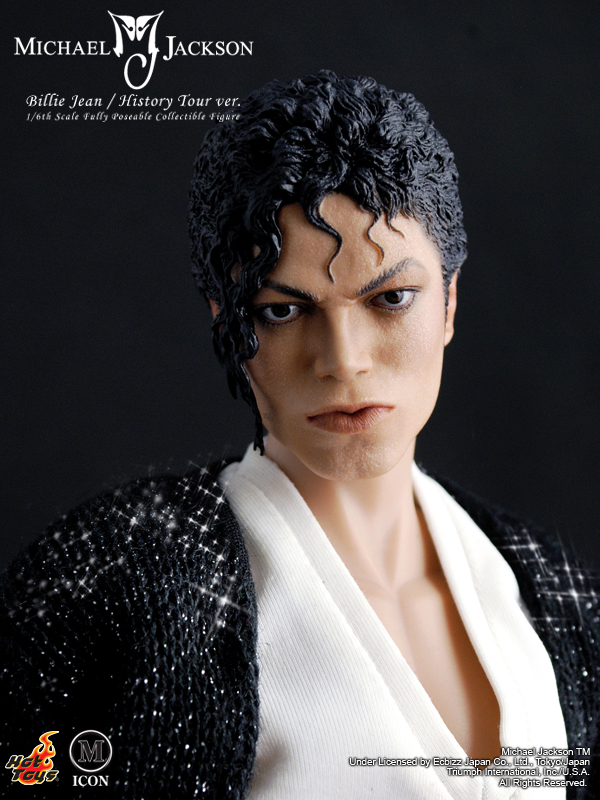 This figure was neither the first, or best featuring Michael Jackson but it just so coincidentally happened to be released around the time of his death and as a result was quickly snapped up by collectors and is virtually impossible to find these days. Currently (July 2019) this figure is fetching between $800-$100.

My advise to you would be to grab the BAD figure as this is both a better figure and increasing in value as more collectors add it to there collections and therefore becoming  increasingly difficult to find, but can still be picked up for around the $500 mark with some patience. 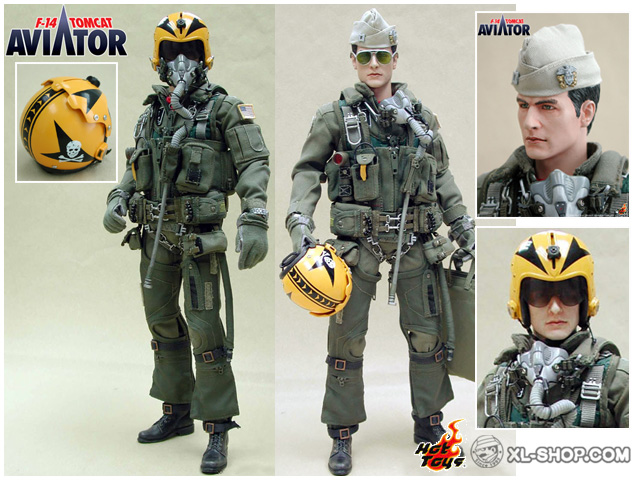 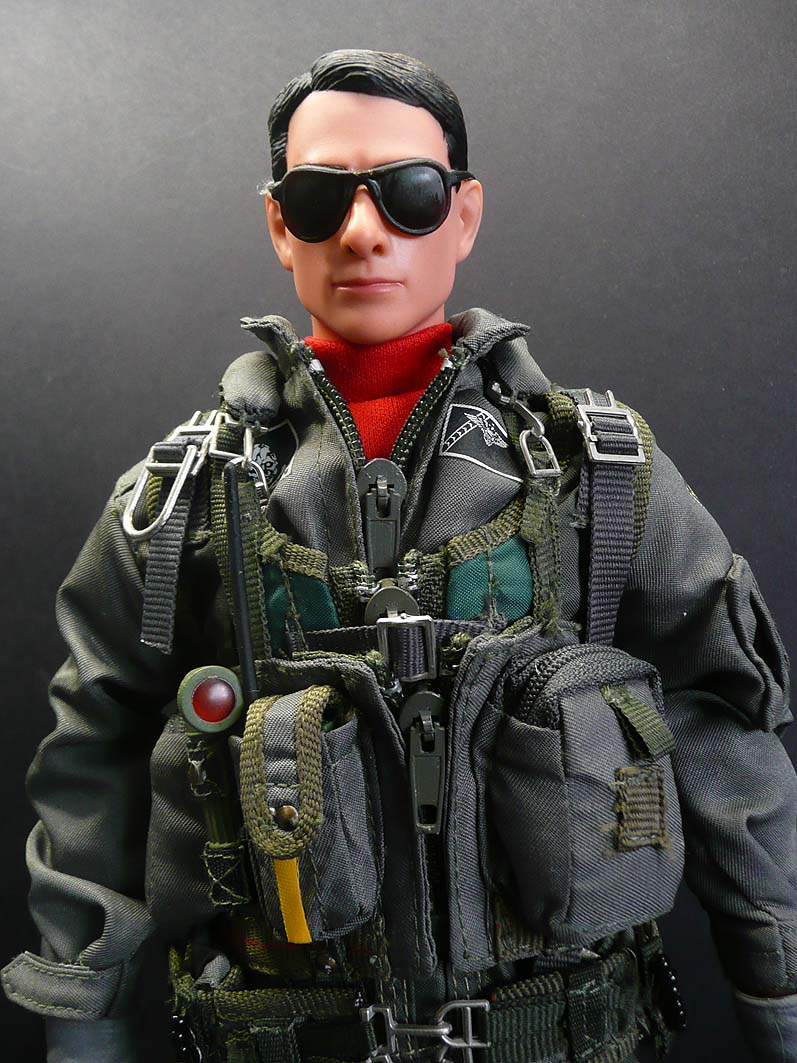 This figure was limited to 5000 pcs which sold out on release, such was Hot Toys reputation by this time, Although the first figure to bear the Hot Toys logo it was still an unofficial and unlicensed figure and therefore was officially released as 'The Pilot'.

This is the figure that officially put Hot Toys and founder Howard Chang on the map. In fact it is famously said that in order to perfect this figure Howard Chang lived, ate and slept in the factory for 3 days and nights!

As you can imagine this is a very scarce figure but despite that it can be snagged for a bargain price of around $200 on the secondary market MIB which I would consider to be a steal bearing in mind its history and significance, 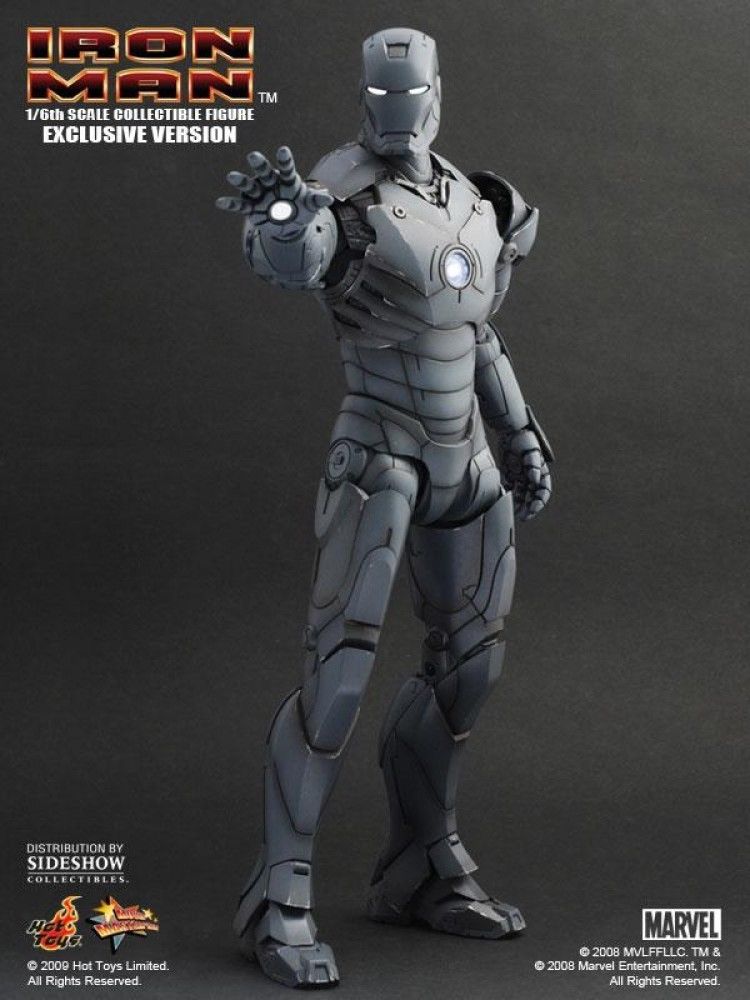 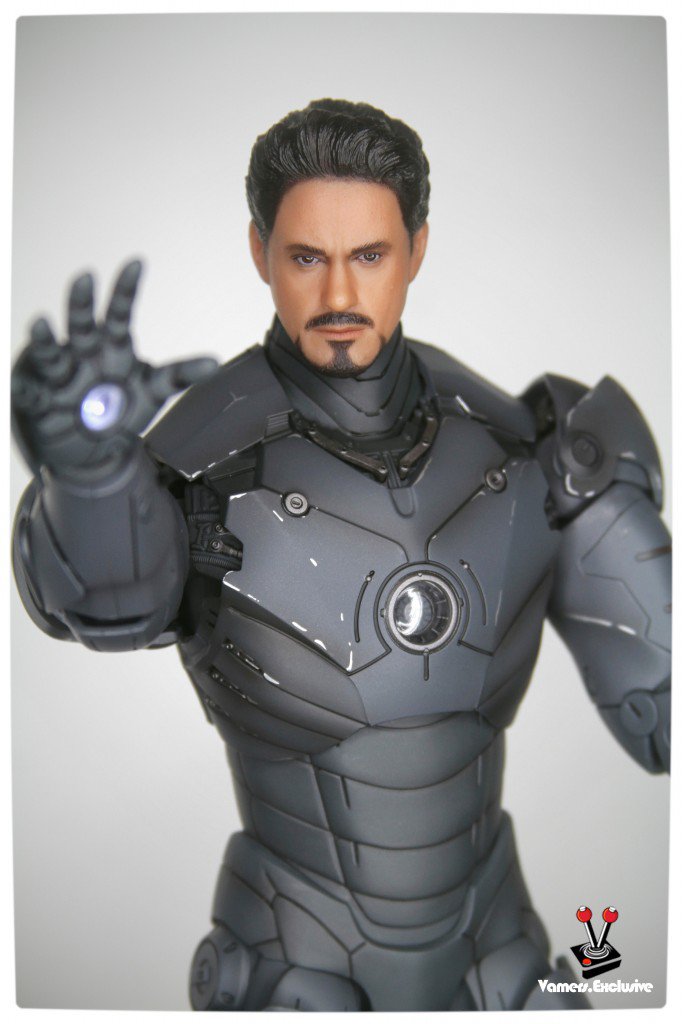 This is another promo/exclusive figure that has two variations of. The first one is the 2009 Comic-Con exclusive Gunmetal Iron Man figure, which has become extremely difficult to get and highly sought after by collectors.

However, more collectible and a lot rarer is the Silly Things variant. Silly Thing is a Hong Kong based record label with a small tight knit community of artists, it’s vision has spilled over into a few boutique style ‘concept’ stores, that generally sell urban vinyl and designer style 'toys'.

It is with this mix of cool music, designer clothes and exclusive toys that it has become one of the hippest labels in Hong Kong right now, and a perfect fit for Hot Toys as a result! 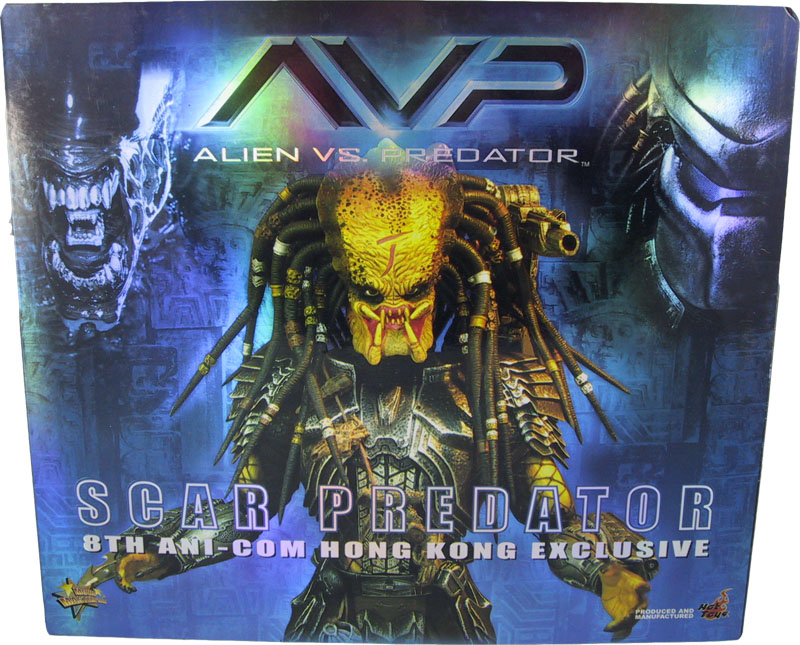 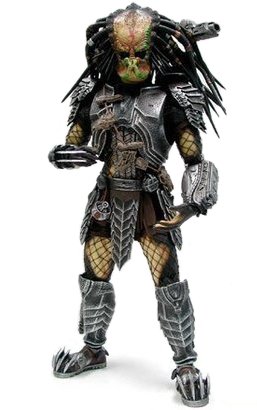 The Predator movies are one of my favorite franchises so I was over the moon with the new movie, however with the current wrangles over the licensing etc, it looks like there will be no more movies or figures until all the legalities are sorted out.

What this means realistically is that the merch that is already out there is likely to be it for the foreseeable future which in turns mean figures like this are sure to increase in value as demand increases and they become harder to find.

This figures was taken from the Alien Versus Predator movie for the 8th Hong Kong Ani-Com convention. Although not strictly an action figure it remains one of Hot Toys most popular products.

The Hot Toys MMS18 figure is a Scar Predator figure was limited to 200 pieces available exclusively at the convention, far less than the thousands e produced in a normal production run.today.

For predator collectors, this piece is a tough find still many years later.

How much can you expect to pay?

As one sixth scale collecting becomes more popular these rarer pieces will become increasingly difficult to find, driving up their prices and values.

However, like any market or collectible prices can vary hugely from place to place or even between different platforms and sellers, so shop around and be PATIENT!are pieces will continue to be produced for years to come.

If,, on the other hand, you are lucky enough to have one of these then make sure you take care of it and check out my articles and figures on how to store, display and clean your figures!