When were the first Spawn Figures made?

Todd McFarlane, co-founder of Comic Images and creator of the Spawn character, wanted to see his creation evolve into a line of action figures after the huge success of the comic.
However, Todd had some very specific specifications in mind and he wanted to produce a figure Spawn fans would be proud of.
Todd's target audience was also quite different to your regular action figure "collector" of the time, as the hobby was still in its and was still considered a niche hobby, even “geeky”, but all that was about to change. 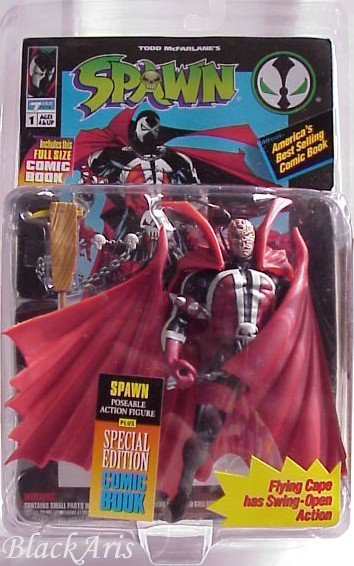 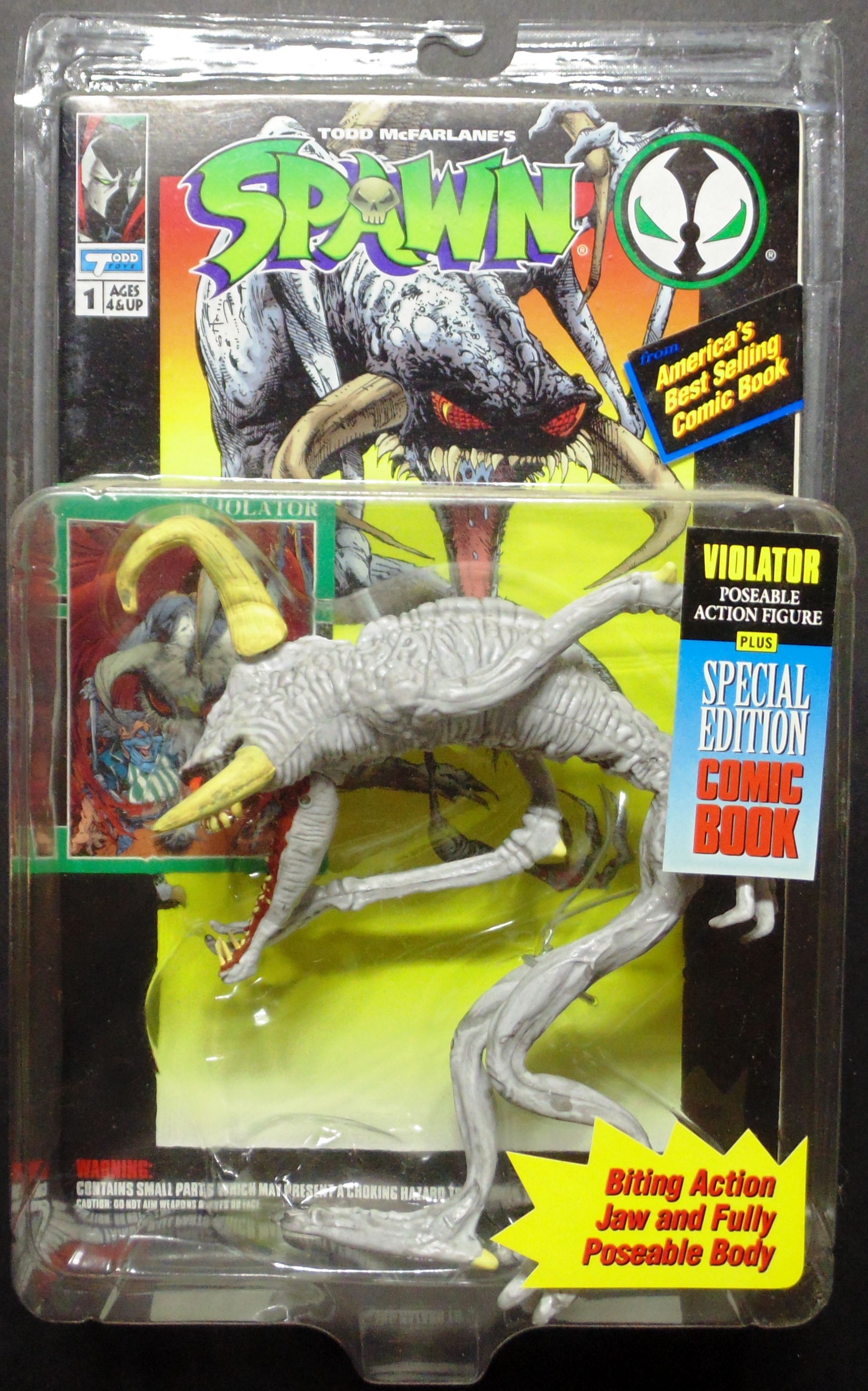 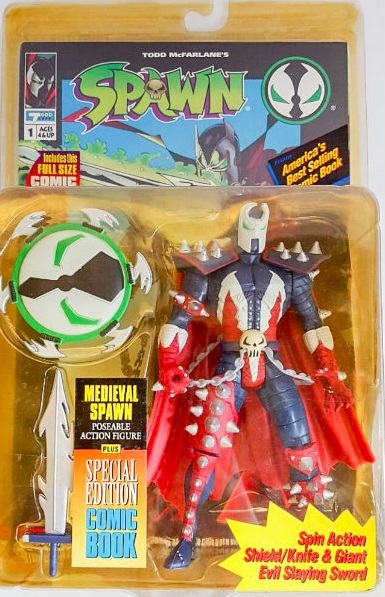 After many disappointing months of searching for a suitable manufacturer, but unable to find anyone able to produce the quality and detail he was looking for McFarlane gave up his quest, but not his dream…
And so, McFarlane Toys was born, specifically to manufacture and produce Spawn figures.
But these Spawn figures were no ordinary figures and raised the bar for other manufacturers to conform to and it is often recognized as being a turning point in the industry and hobby because of the unparalleled detail and sculpting that went into each of these figures far surpassed anything that had previously been achieved.
But despite being revolutionary at the time these early action figures were pretty basic compared to today's offerings.
Since then, the action figure market has developed and matured with more adult collectors and as a result the figures themselves have evolved to this new market.
McFarlane Toys has become one of the largest and most renowned toy manufacturers in the world and in addition to Spawn figures, McFarlane Toys has also produced figures from such properties as KISS, Shrek, The X-Files, Austin Powers, Metal Gear Solid, Clive Barker, Akira, the Beatles, Army of Darkness, Jaws, Rob Zombie, Alien, Predator, AC/DC and dozens of others, including holding the licenses for all the Major North American Sports Leagues.
McFarlanes Spawn figures have gone on to out sell most of McFarlanes other licenses with 34 series’ of the basic figures and many more 12-inch Spawn figures, Exclusive Spawn figures and Collectors club issues. 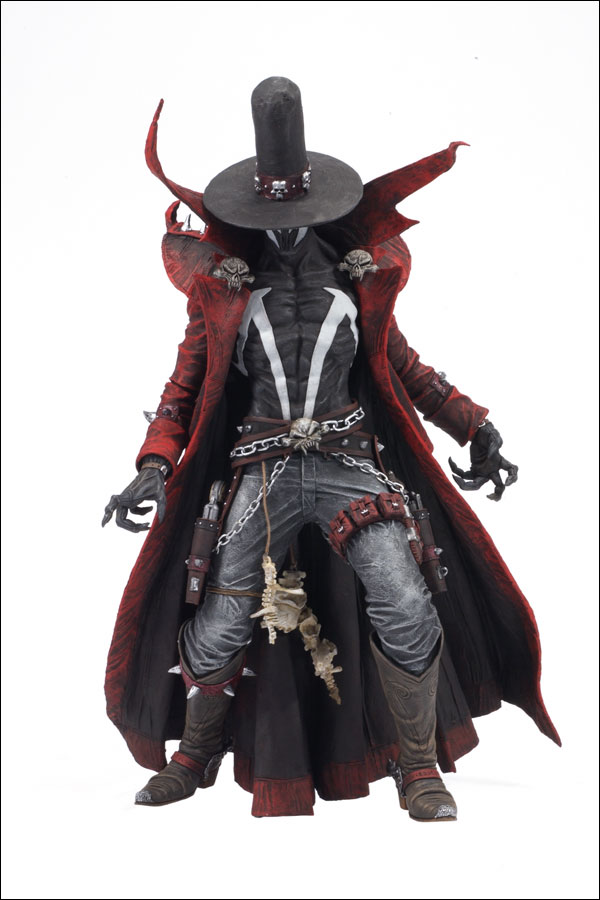 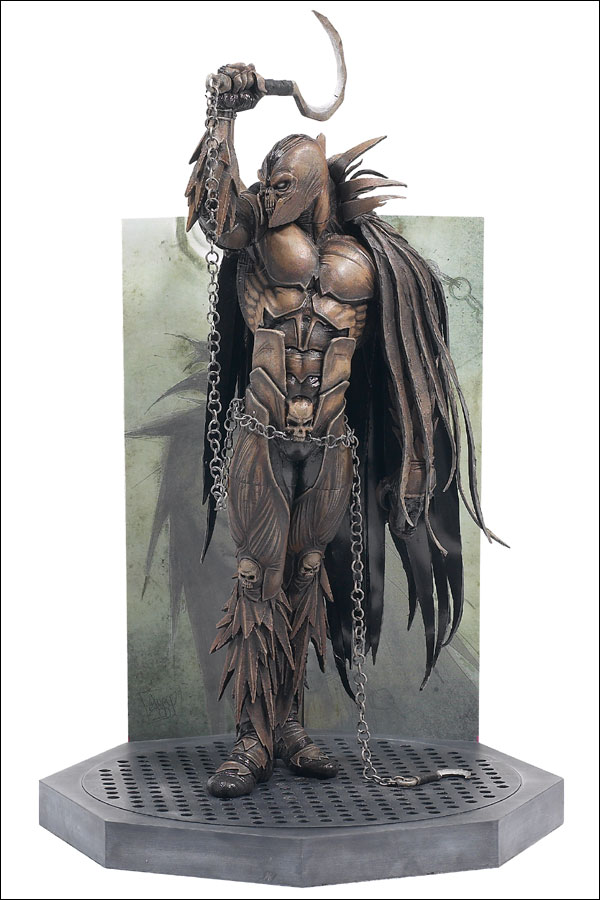 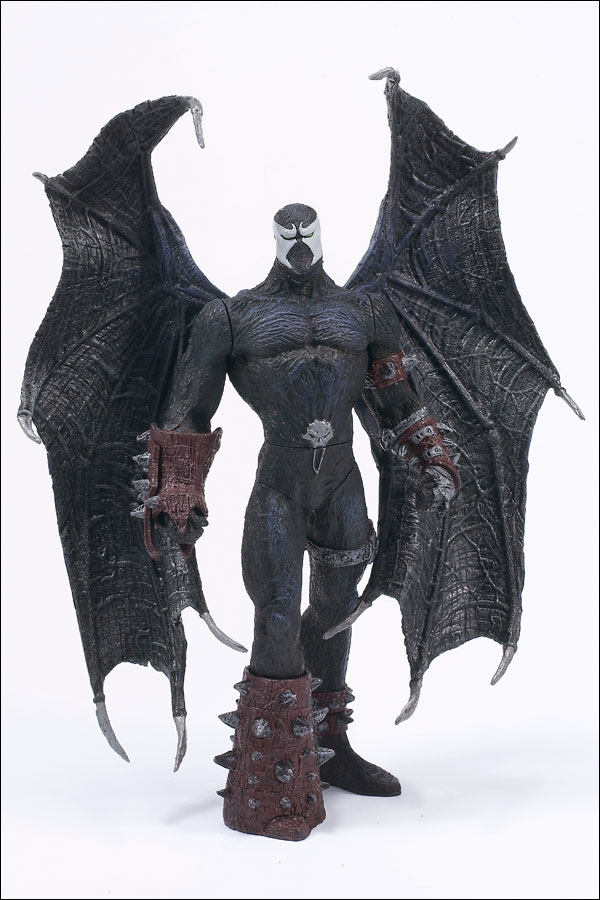 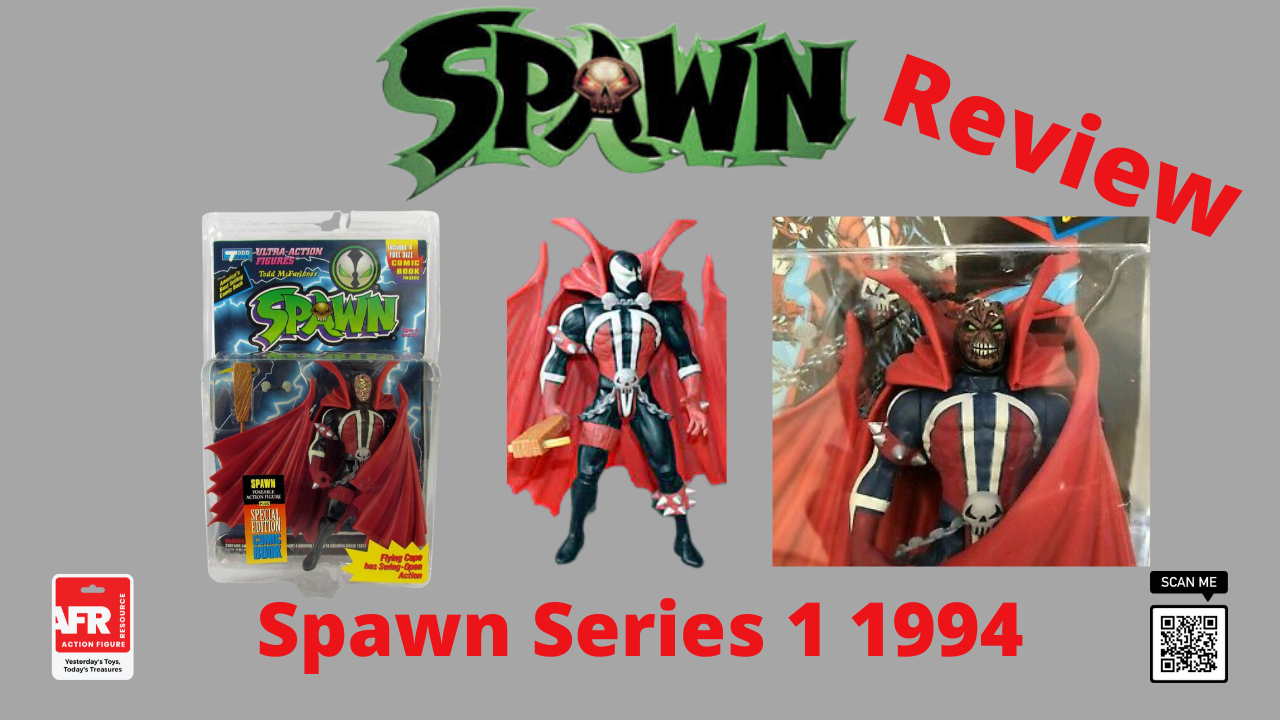 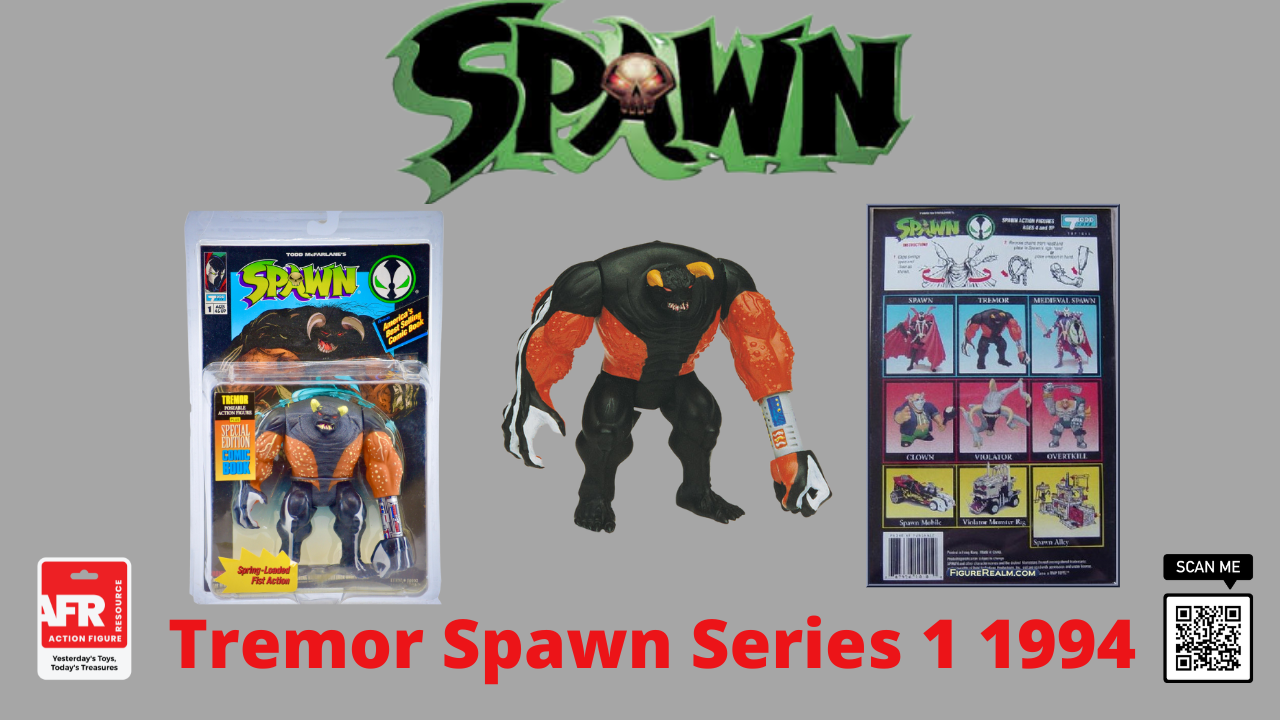