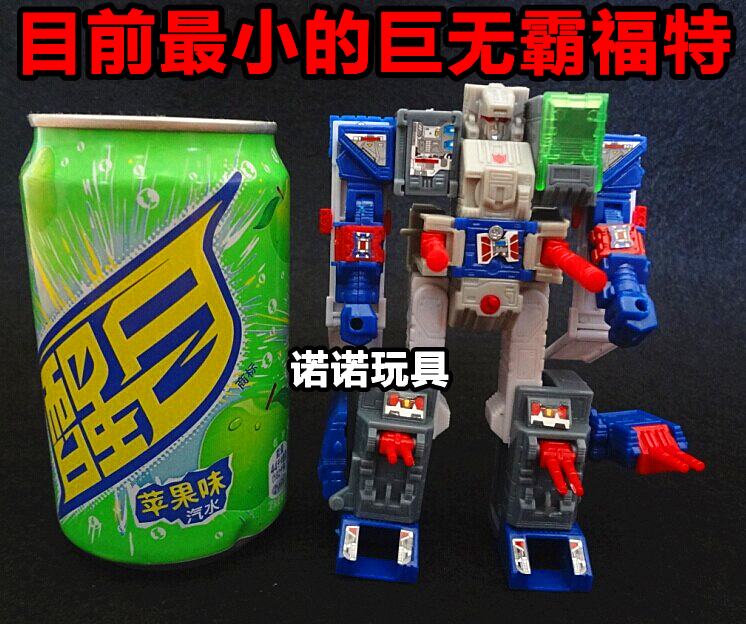 What Was The Smallest Transforming Transformers

Released by Takara in 2003 this line consisted of 12 two inch figures from the more popular early G1 Transformers line. These figures had the look and transformability of their larger counterparts, but were closer in size to the Micro-masters.

These figures were released in waves of “blind packs” with 12 figures per case, these types of figures are very popular in Japan and are more commonly known as “trading figures”.

There were also 'Master Cases' of 48 figures (4 sets of 12 cases) available and rare 'Chase figures' were included in these cases in much lower quantities than the regular figures from each wave.

Very few of these figures were made with a very limited production run and were sold in unmarked boxes, i.e. blind boxes.

These are the ONLY OFFICIAL Smallest Transforming Transformers toys although there have been many unofficial figures produced on a similar-scale, based on old Transformers toy, by fan-groups etc.

The ratio for each of the figures in these Master Cases were:

Hot Rodimus was later re-released as a Toys'R'Us exclusive with purchases of THS-02 Convoy.