What Is Japanese Anime and Manga?

Anime and Manga both represent unique forms of cultural diversity and art that have been highly cherished and celebrated in Japan for a long time and recently they have also gained a large following in the USA and Europe.

In the 1950s manga comics quickly became the most popular form of print publishing and began exploding all over the world, becoming a major market and highly profitable for the Japanese economy. 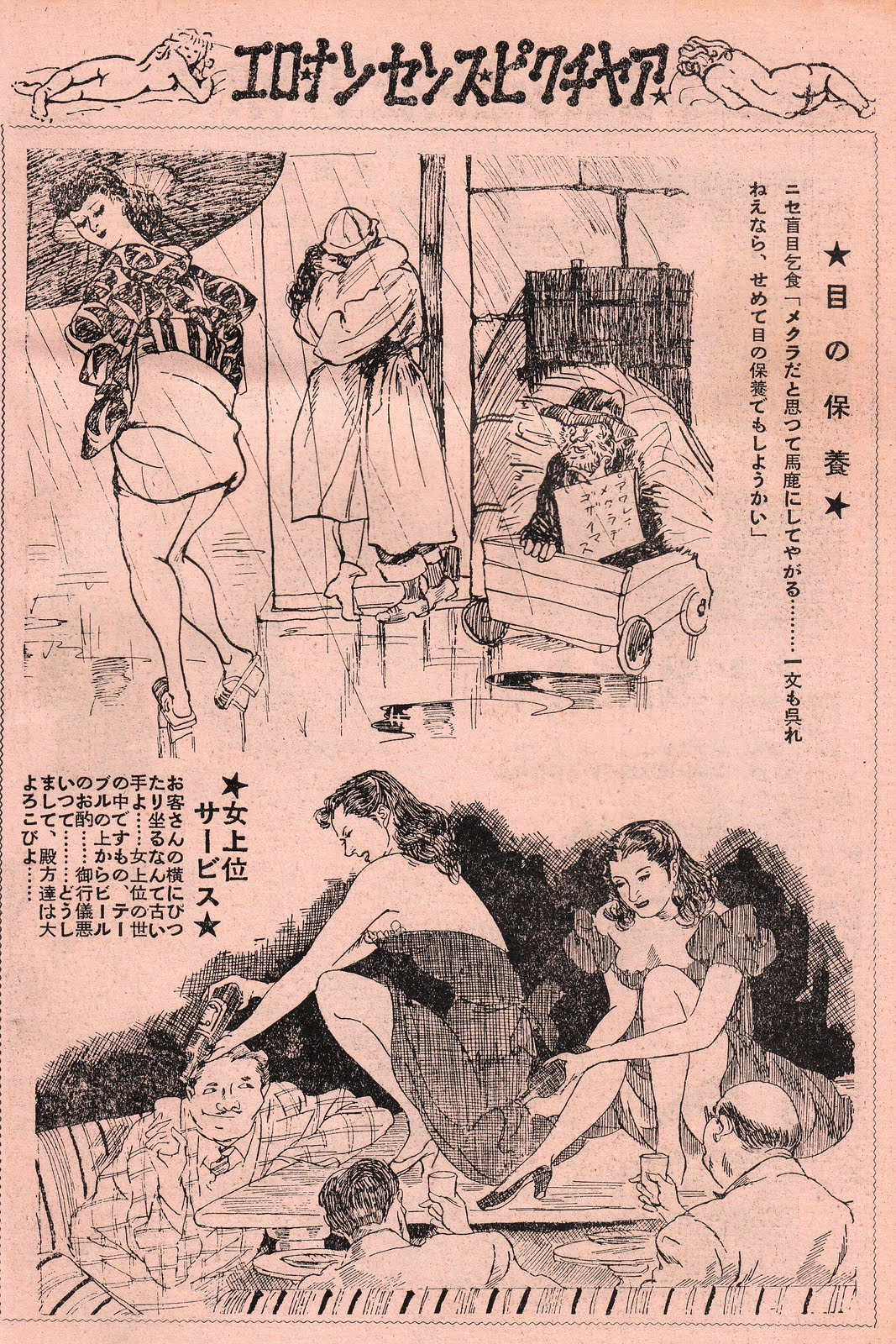 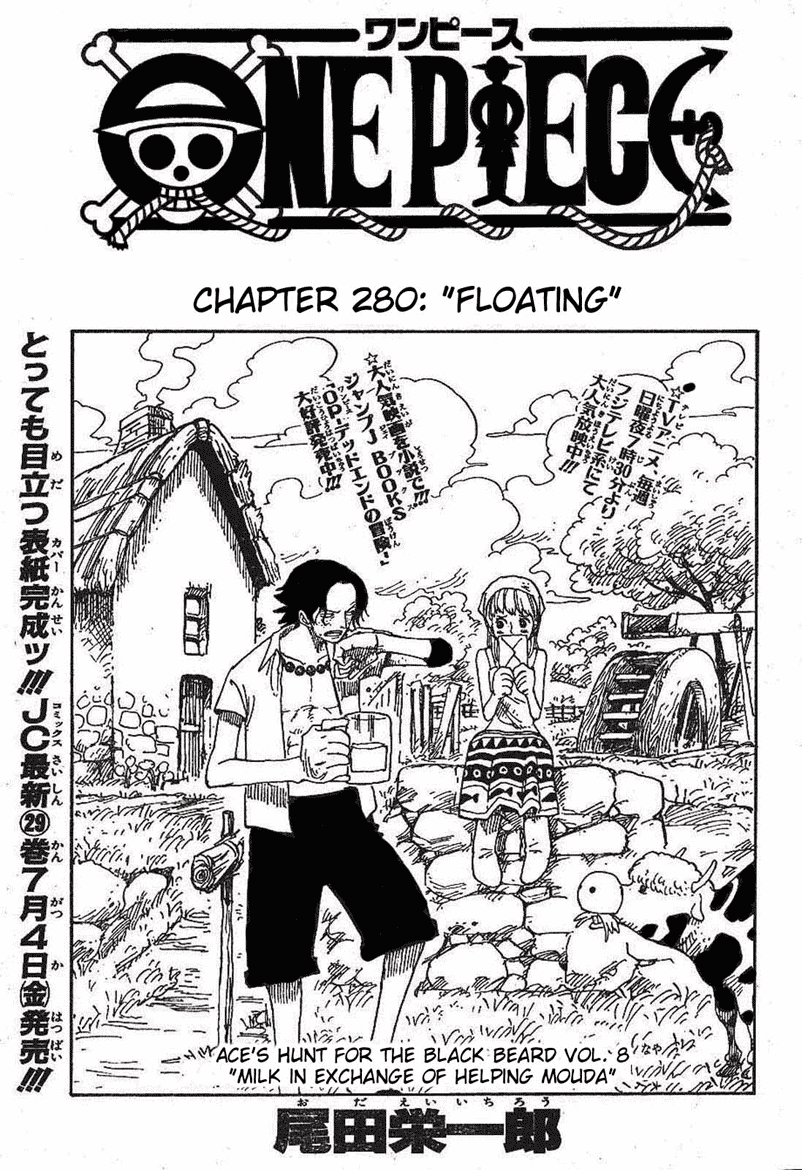 Although in normal cases the comics are represented in black and white, sometimes they are also available in full color.

Coming in magazine form, they often contain many stories within a single publication and, much like American TV series, they keep readers hooked and looking forward to the next issue with suspense and half stories or longer story arcs told over several issues.

If a series becomes highly successful it is then collected and combined, sectioned into chapters, and republished in paperback books called tankobon.

If the series becomes successful enough, it may be animated. With the world becoming more and connected through different mediums and ways to connect such as the internet, Manga has really caught the attention of people in countries far away from Japan therefore becoming a high demand product globally 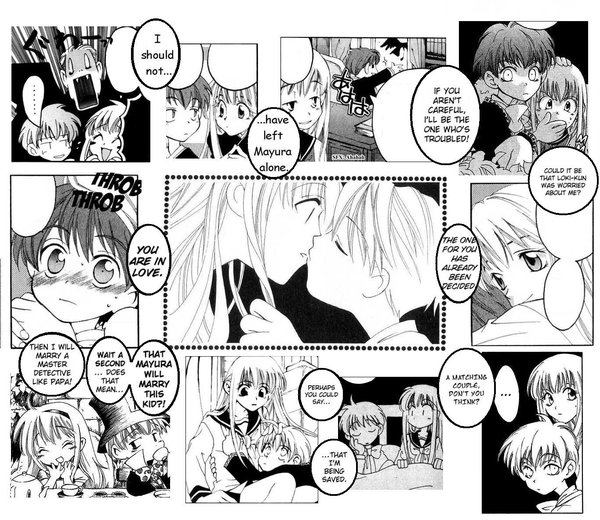 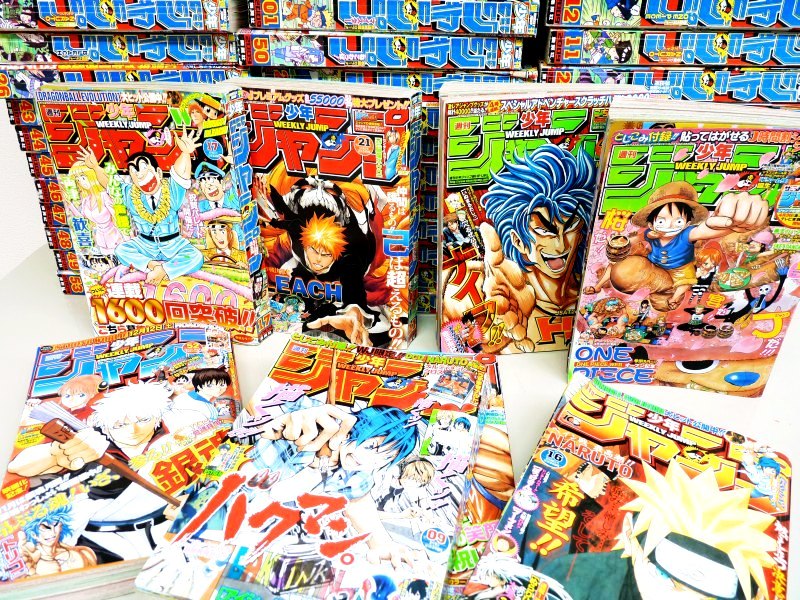 Like the manga comics, Japanese animation has become a huge phenomenon across the globe and has been turned into major comic and cartoon features as well as hit movies in some cases.

Also most of the popular card playing games that we have in the United States stem from many Japanese animes. 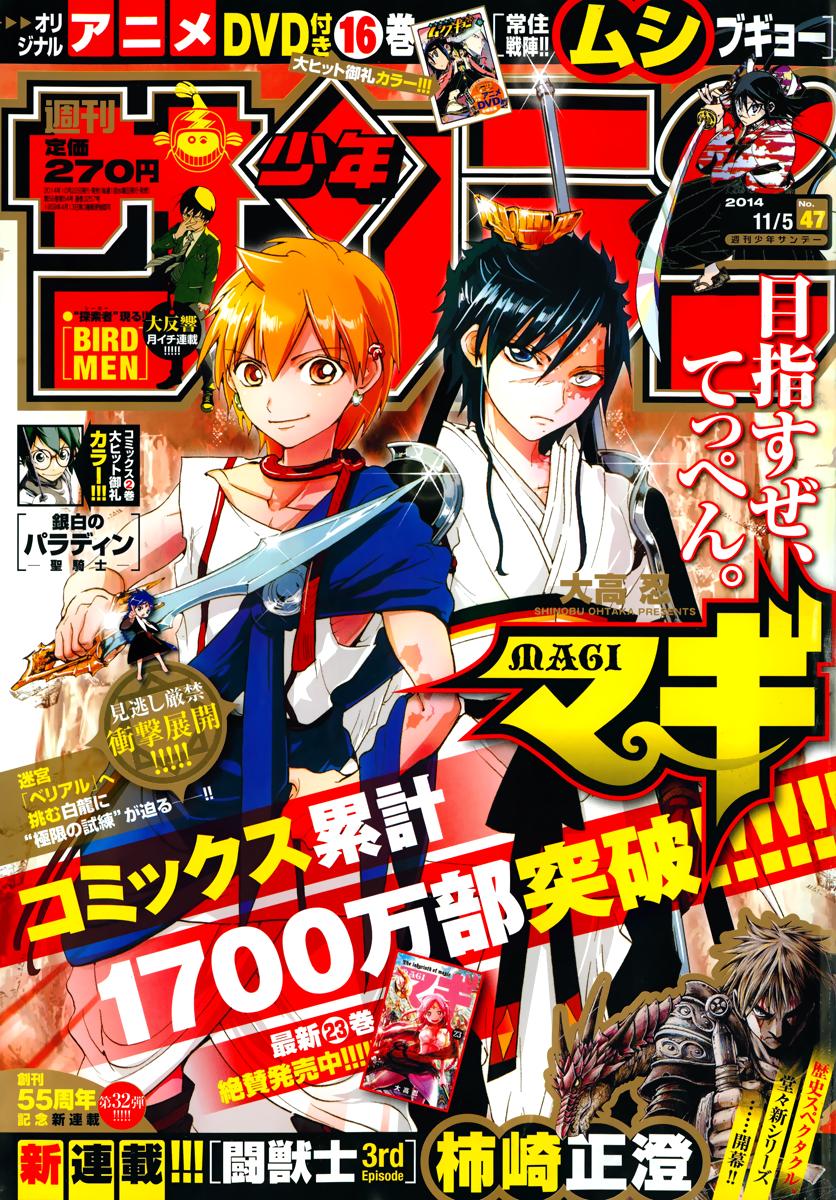 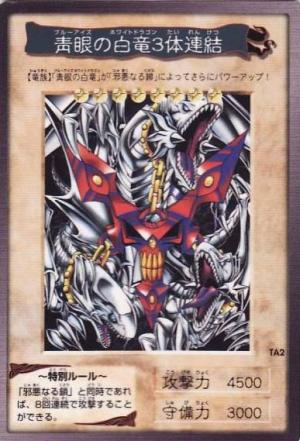 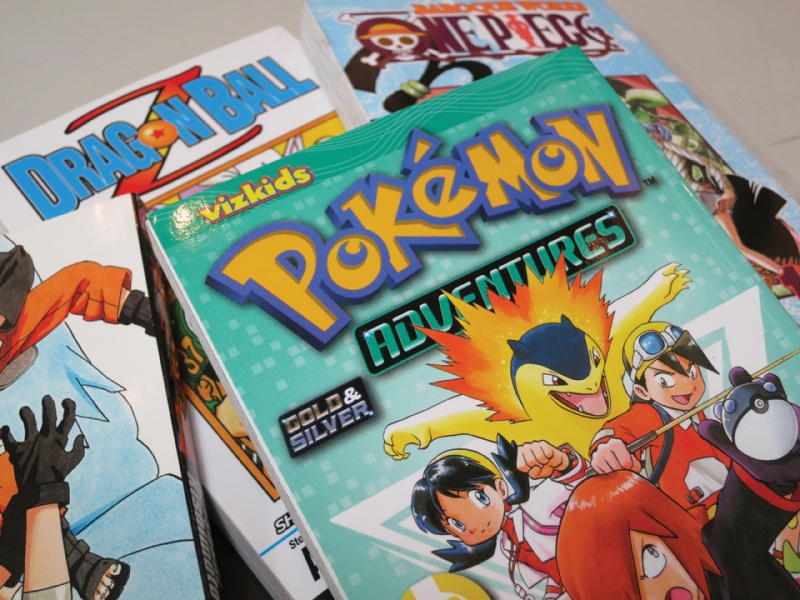 The top 10 Japanese Anime are:

The same goes for the popularity and high price tags on these collectibles and first run collections.

The growing popularity of Japanese art and comics like Anime and Magna continues to grow throughout the world.