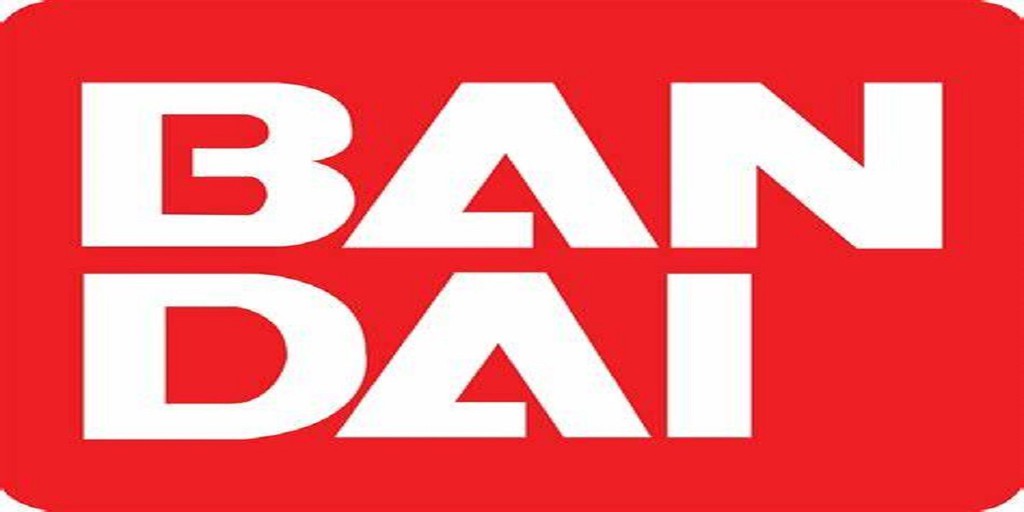 Bandai are the world’s third-largest toy manufacturer after Hasbro and Mattel, and they are the only one of those three that operates their headquarters in Japan.
They specialise in model kits tying in with anime series’, Super Sentai action figures and virtual pets. Bandai is twinned with video game company Namco and they preside over a global empire of toys, games, animation and movies.
Bandai started life in 1950 as a company that made little metal cars and rubber swimming rings. In September of that year they launched their first original product: The Rhythm Ball. In 1955 they instigated a product-guarantee system, which at the time was an industry first. This made a powerful statement about quality standards which is significant even today, in a market flooded with cheaply manufactured toys. 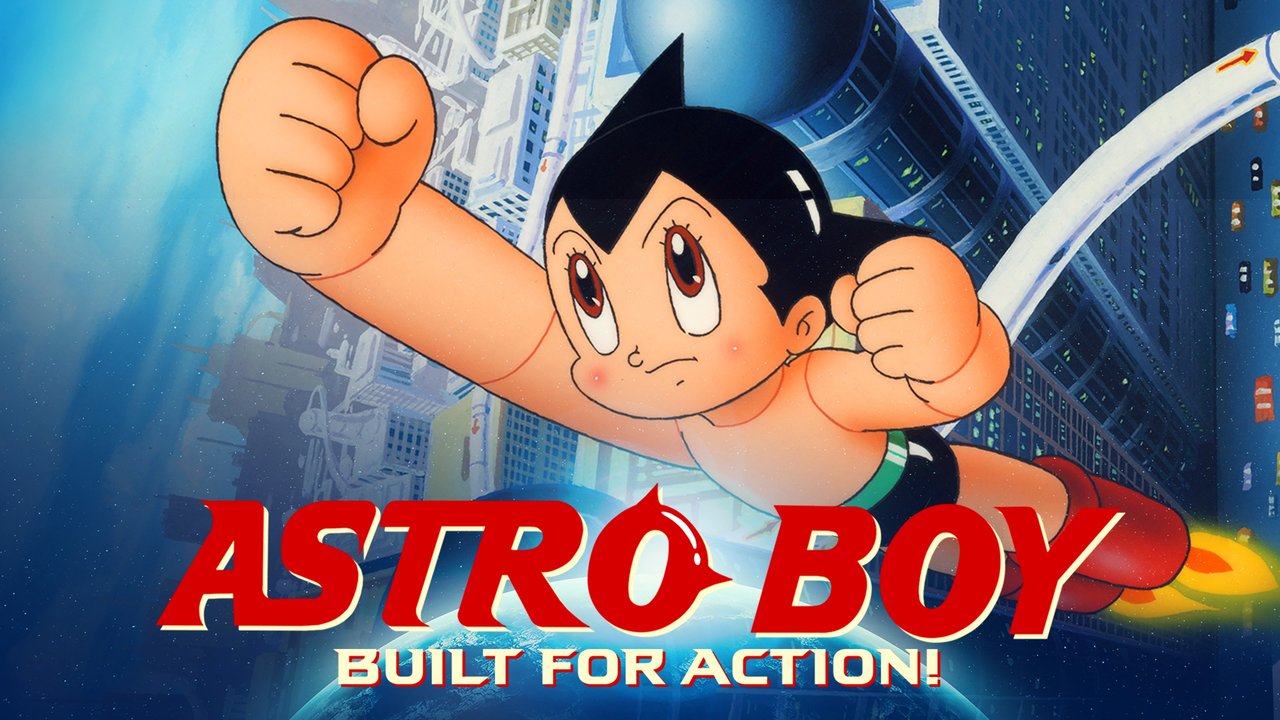 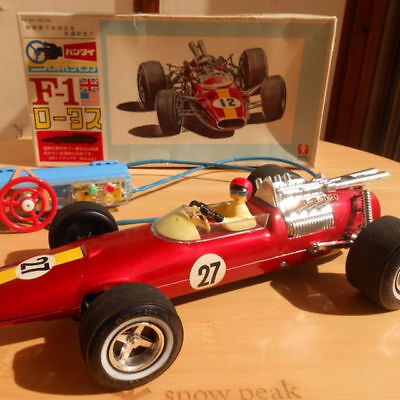 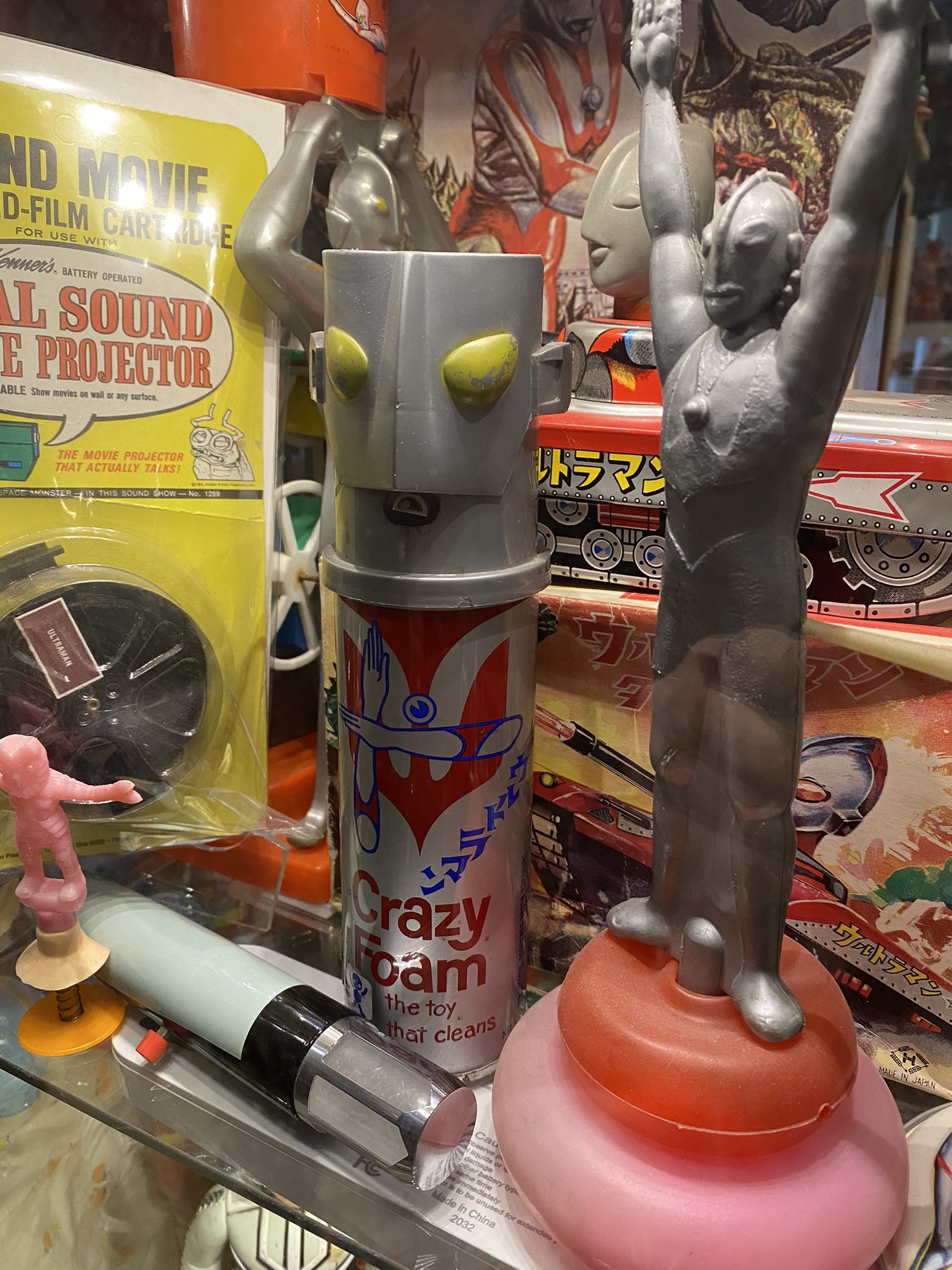 In 1960 they began selling toys internationally. In 1963 Astroboy became their first significant TV tie-in toy. Over the next few years they had hits with their radio controlled car, their slot racing set and something called Crazy Foam.

In 1967 they scored the Thunderbirds license. In 1973 their Mazinger Z won the grand prize at the fourth international trade fair. In 1978 LSI Baseball launched and would later become their first major electronic gaming success.

In 1980 a line of plastic Gundam model kit figures was launched, laying down another industry standard. This was a huge deal as model kits for fantasy characters had always been more popular in Japan than the West.

Mobile Suit Gundam, which began with the Sunrise TV anime series in 1979 centred around giant, mechanised suits, a concept that lent itself perfectly to model kits, bridging the divide between robots and vehicles. 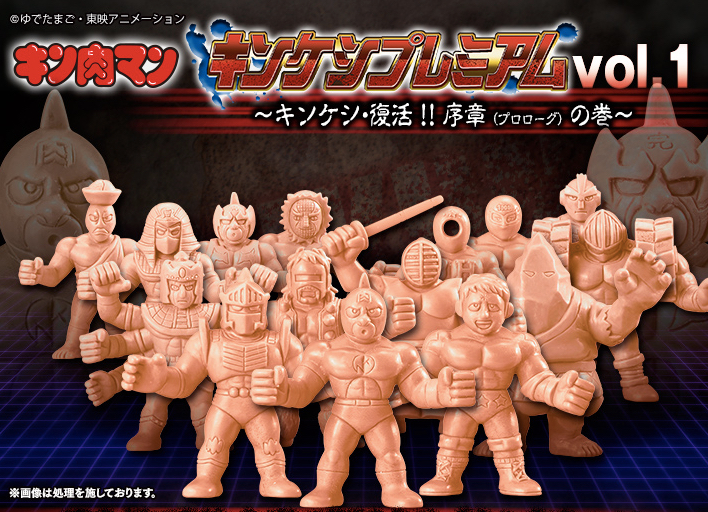 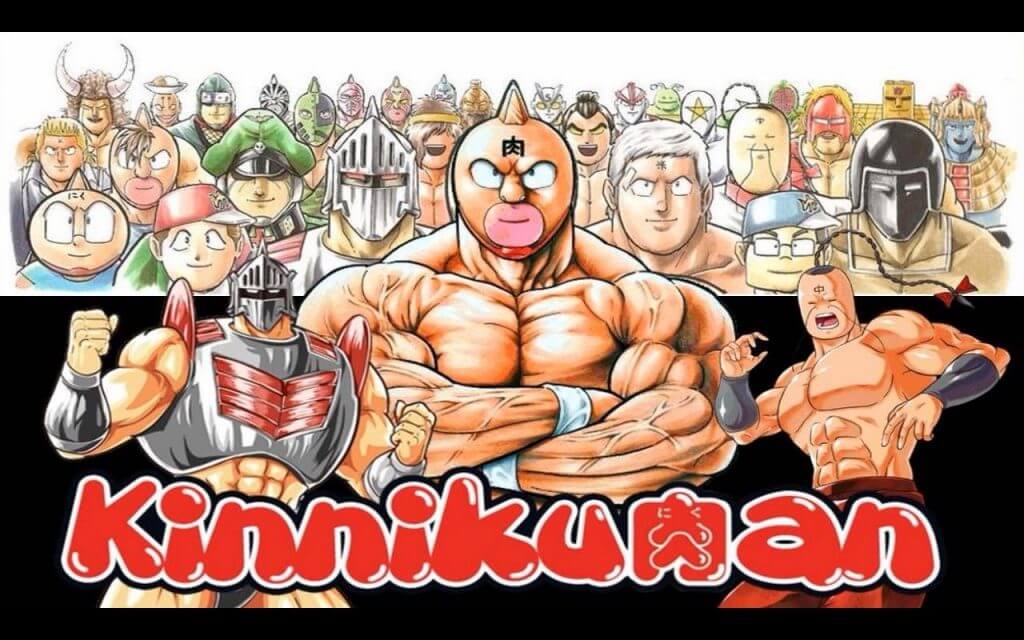 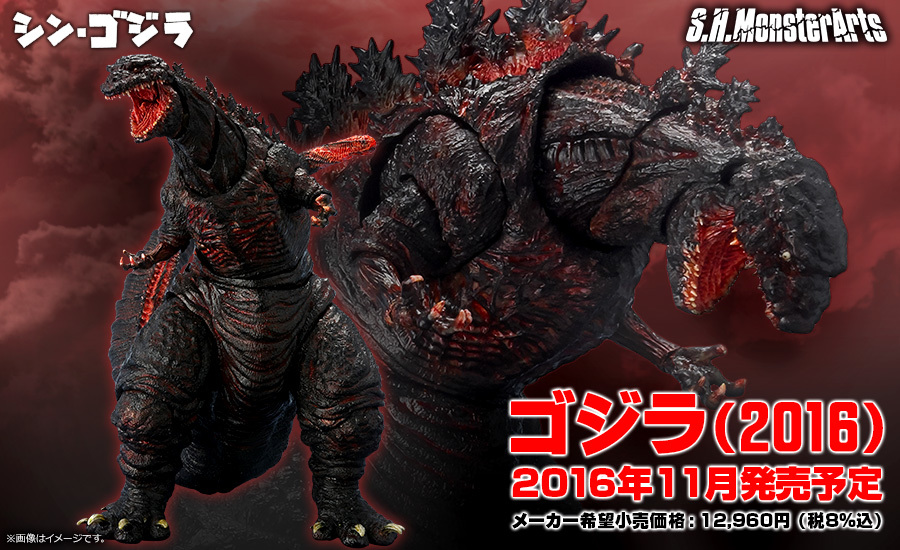 Over three and a half decades later there have been dozens of TV series’ and movies, manga books and hundreds of model kits and toys, making this one of the most popular licenses for Bandai.
As a result, in 1982 Bandai founded a new department to produce animated features and TV products. One of their chief interests from this point on was producing licensed toys of mech suits and robots.
In 1983 the Kinnikumen Kinkeshi rubber wrestler capsule figures, based on a manga comic, and anime proved immensely successful. These were later re-marketed in the USA as M.U.S.C.L.E (Or Millions of Unusual Small Creatures Lurking Everywhere.) In 1985 Bandai further utilised this license to put out their first Nintendo NES game as well, selling over one million copies of Kinnikumen Muscle-Tag Match.
Also in 1983 Bandai picked up the Godzilla license, creating multiple series’ of fighting Kaiju over the next three decades. You can of course see more about that in our dedicated Godzilla video. 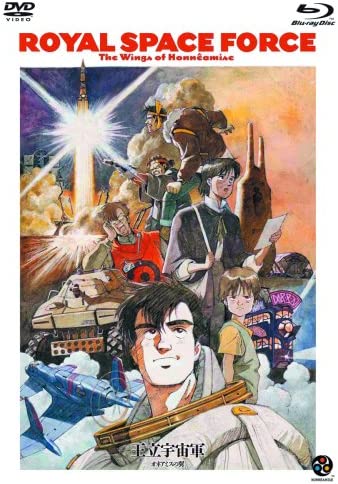 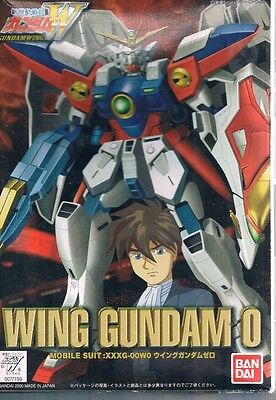 In 1986 a rather odd, yet popular toy worth mentioning, was Neko Nyanbou, which literally translated as ‘A Cat’s Hand’. It’s hard to say what it was meant to do, but I gather it could be used as a back scratcher. In 1987 their first animated feature finally emerged after five years of development; Royal Space Force; The Wings of Honneamise.

In 1993 Sailor Moon proved a massive hit for girls and boys of all ages, the same year Power Rangers reinvigorated American interest in the Super Sentai concept (which is to say a humanoid fighting team piloting big vehicles which all formed into one huge robot) that had originally appealed to them with Voltron. Power Rangers, like Gundam had an immense impact and longevity and after more than twenty years is still going today, making it another cornerstone of Bandai’s portfolio.

In 1994 shortly before Mobile Suit Gundam Wing launched and brought about a renewed interest in the series, its creators Studio Sunrise joined the Bandai group. 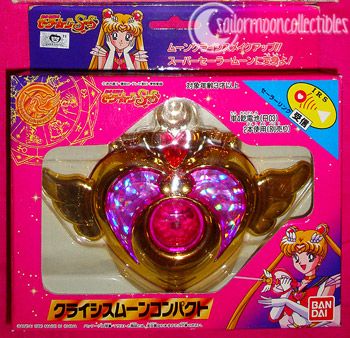 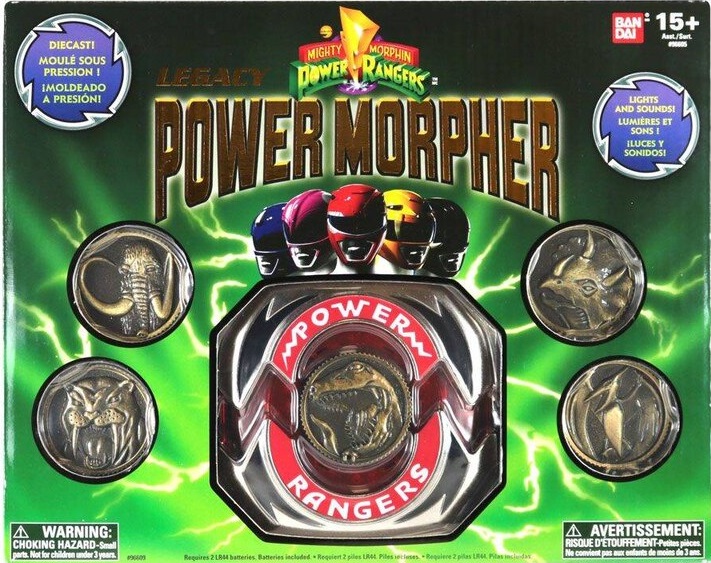 In 1995, in collaboration with Apple computers, Bandai released the Pippin. The plan was to make this an inexpensive computer that worked like a console. Unfortunately Apple let Bandai, who were inexperienced in computer hardware, do most of the work.

As a consequence the controller was uncomfortable and Bandai were the only company making games for it and at $600 it was far more expensive than the N64, Saturn or Playstation, which were already dominating the market. They produced 100,000 but a mere 42,000 were sold before production was ceased. The Pippin would later be placed 22nd on PC World’s 25 worst Tech Products of all time.

In 1996 Bandai launched the Tamagotchi. There were many bandwagon jumpers in the virtual pet wars of the 1990s but it is largely agreed that the Tamagotchi brand was the leader of this craze that left schoolchildren in trouble trying to feed their squeaking hypothetical creatures mid-class and becoming distraught when they died. 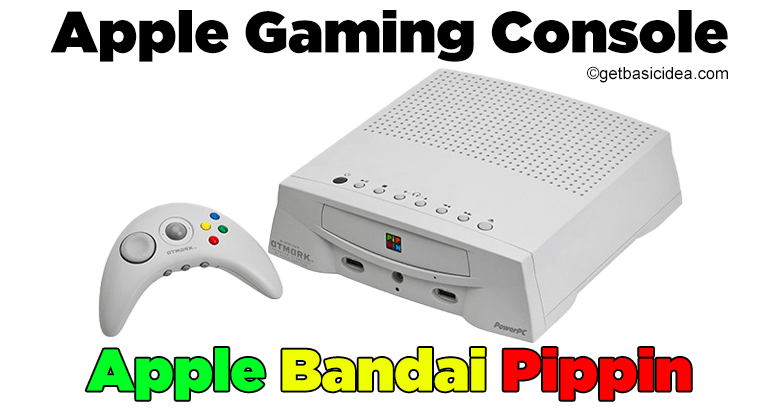 In fact, Stock of Tamagotchi sold out so fast and thoroughly that Bandai had to issue a second version along with an apology. In the years since there have been many new upgrades, additions, variations, and rare releases, keeping the toy in vast popularity even to this day.

In 1997 the Digimon Virtual Pet was produced, aimed at boys, since the Tamagotchi was considered a girl’s toy, even though I had two 😊.

Digimon was positioned as a direct competitor to Pokemon with a tie in TV series’, movies and manga comics. The focus of these in contrast to other virtual pets was the ability to do battle with other Digimon, eventually going to a kind of computerised Valhalla called the Mainframe when they died.

In the late 90’s a merger with at the time still relatively successful video game hardware manufacturers Sega was mooted, but talks broke down, citing ‘cultural differences’. The Namco merger of 2005 would appear to be what Bandai were after. 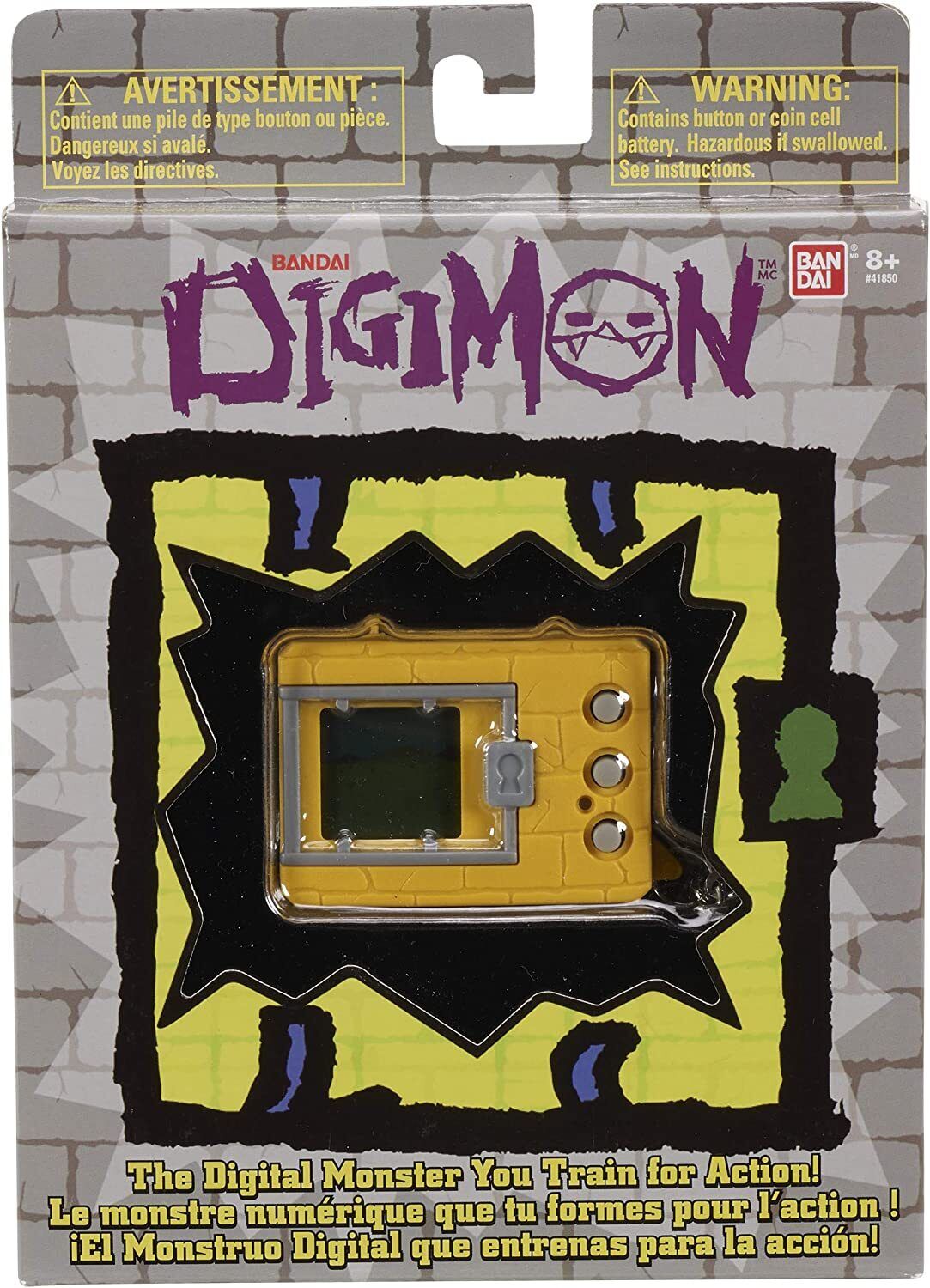 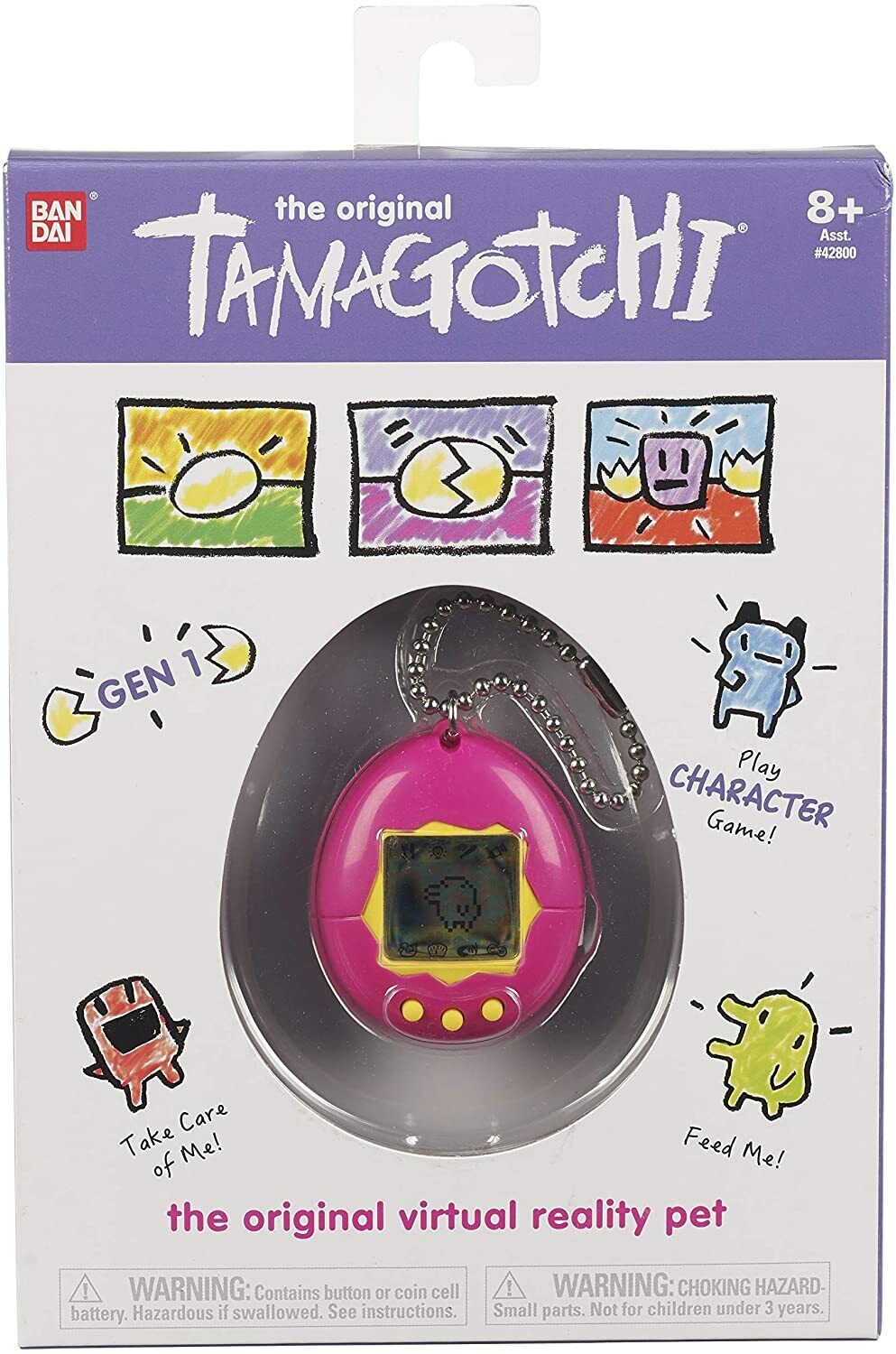 In July 1999 thanks to Gundam Wing, the mech suit model kits topped 300 million in sales.

That year also saw the release of Bandai’s WonderSwan, a handheld portable game system built to rival the Neo Geo Pocket and market leader Game Boy Color. Over the next four years it received several hardware revisions including a color version and a sharper monitor, but ultimately caved-in in the face of Nintendo’s Game Boy Advance.

In 2003 Bandai entered a cooperation with Mega Bloks, second only to Lego in the building block market. This paved the way for Mega Blok Gundam, Ultraman, Masked Rider and Power Rangers.

And in 2005 they merged with Namco, the video game publishers behind Pac-Man, Tekken, Soul Calibur and Ridge Racer, to become the Namco Bandai Group. 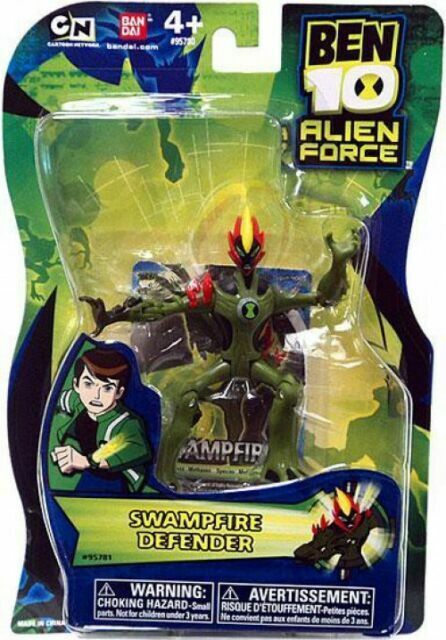 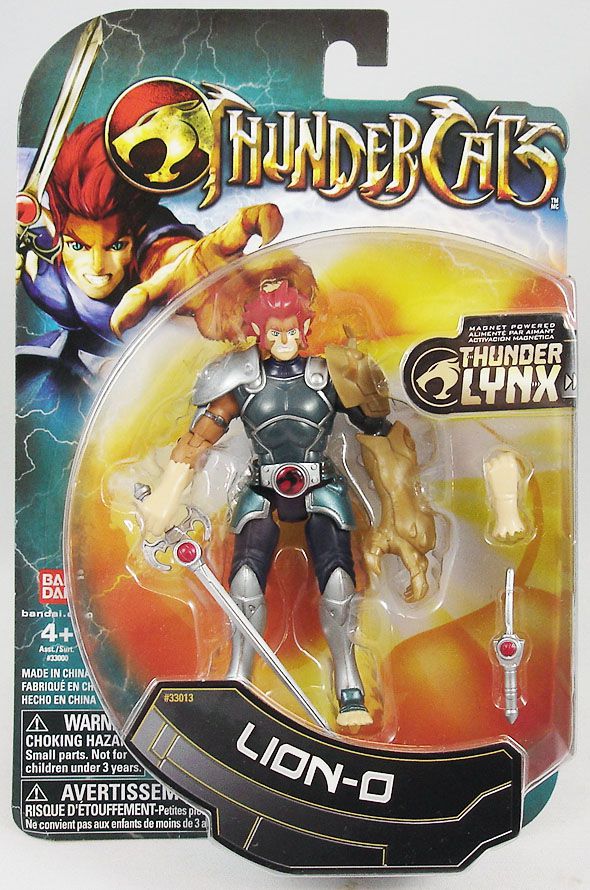 In 2007 Bandai optioned Ben 10, which did gangbusters in the USA, tying in with a major animated series about a chap who can turn into an ever-increasing number of awesome aliens. They produced wave after wave of figures in four inch and ten inch scales. This also spawned video games and as with Power Rangers all kinds of dress up and role-playing toys.

In 2009 the Tamagotchi iD was released in Japan. This was the first customisable version that could be accessed from your cell phone.

In 2011 they picked up the Thundercats license, formerly held by LJN.

Today they remain industry giants able to make the absolute most out of their popular franchises without greedily running them into the ground, possibly the most valuable skillset for a company beyond actual innovative creation. They can also afford to make mistakes, back the wrong horse and try again, something many of the companies we’ve studied at Action Figure Resource have not had the capacity to recover from.
It’s been fifteen years since Digimon, which was probably their last hugely popular new toy idea, but as they move forward, focusing on multimedia, gaming and the potential for toy and online interaction it’s pretty safe to say we’re about due another craze. In the meantime, there’s always Gundam. 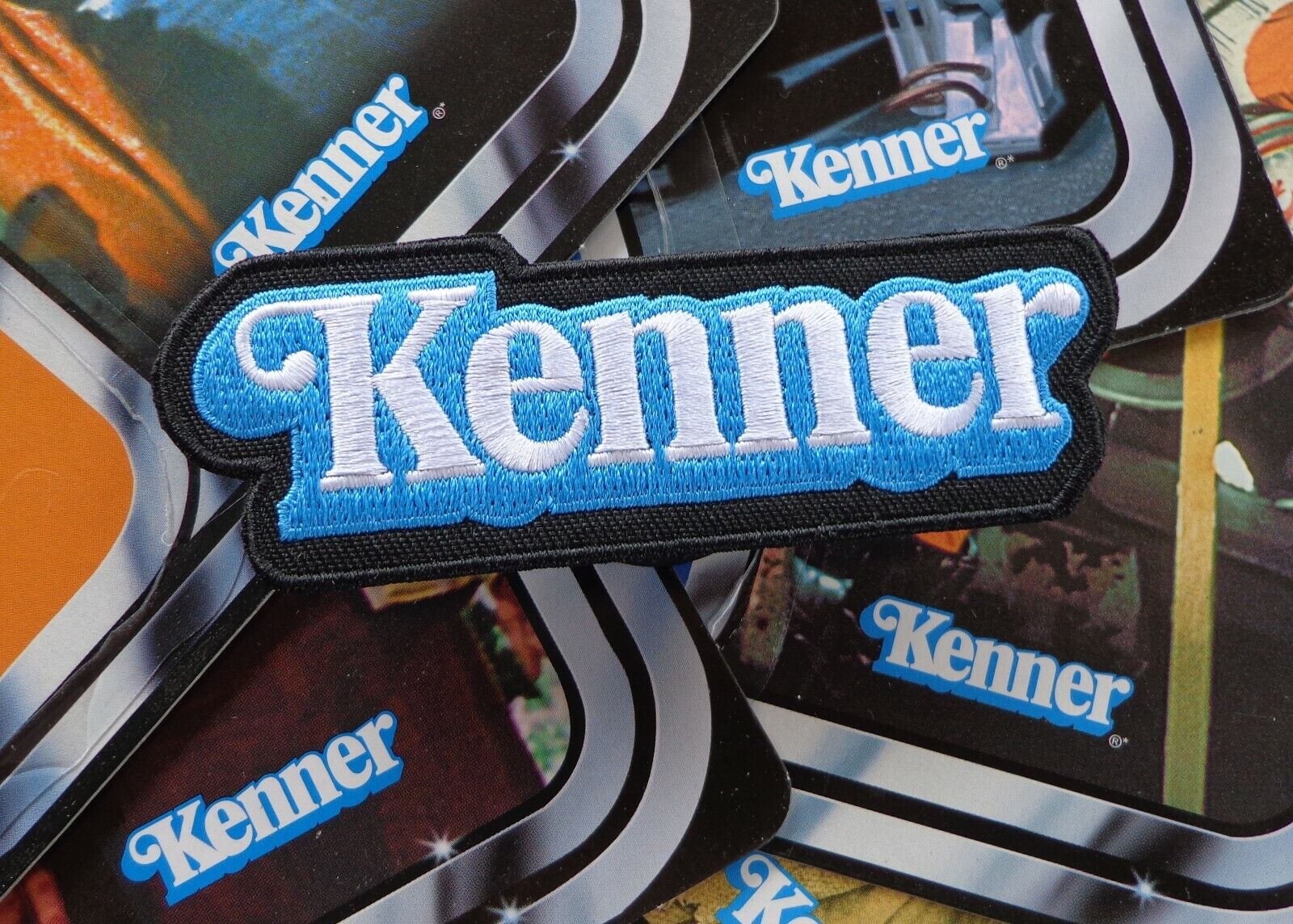