The Justice League of America or JLA is a fictional superhero team that, as well as striking fear into villains around the world, saved the DC name from falling into obscurity.
The genesis of the Justice League comic books can be traced back to the 1940’s when the team of superheroes first appeared in the All-Star comic book.
At the time the DC franchise was testing the waters with the Justice League crew and only featured them using the All Star series. The justice League name had not been formulated EITHER, so the team of supers went by the name Justice Society of America.
The OG team comprised of Gotham’s hero Batman, the man of steel Superman, the amazing Wonder Woman and the Flash with his lighting speed, Aqua man, Green Lantern and Martin Hunter, together they teamed up to fight hardcore villains like the Injustice Society. 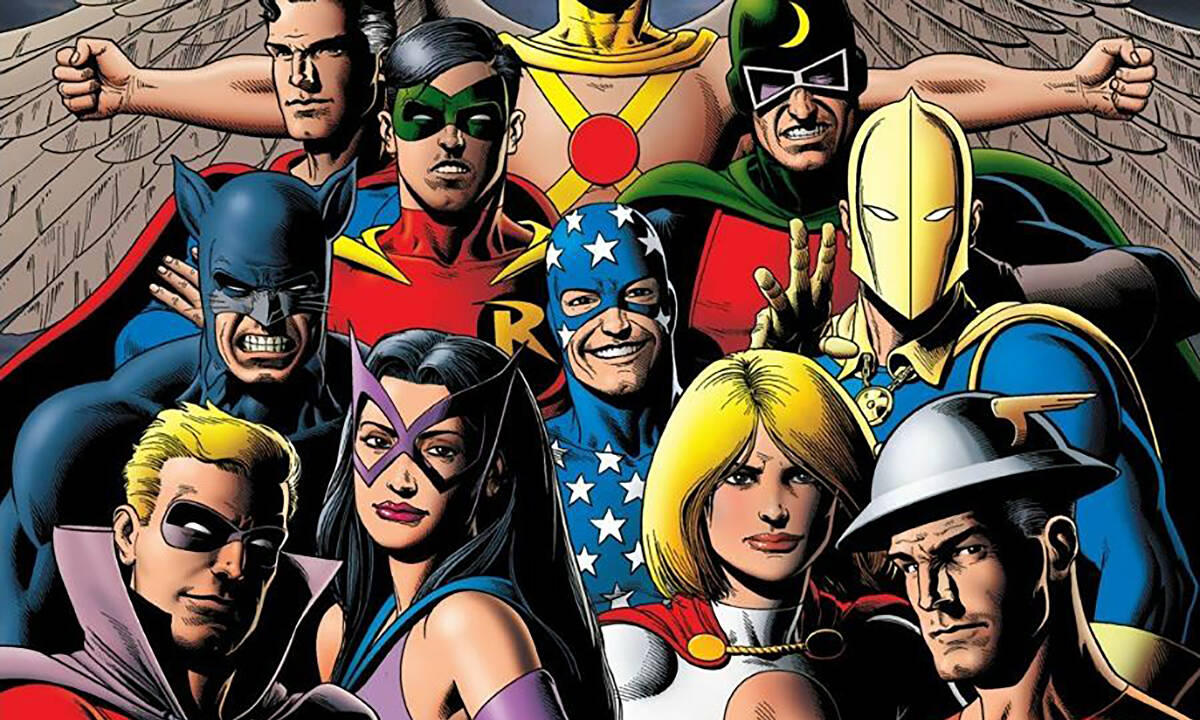 The Justice League of America in the 50's

Later, in the 50’s, the luster for the Justice Society ebbed away and some of the characters were even dropped due to reduced popularity.
DC comics had to act fast to retain its fan base, especially when sister productions like The Fantastic Four was gaining so much popularity with the kids. As a result DC production formulated a new plan and with the help of talented writer Gardener Fox and the efficient pencil work of Mile Sekowsky the comic book was revived and the new super hero crew got a cool new name, the Justice League of America.
Gardener managed to get the superheroes back in action in a comic book called the Brave and the Bold which became a masterpiece in the 1960’s.
The JLA crew also had several new members, with the Green Arrow, Atom, Hawkman and Hawkgirl, Black Canary, Red Tornado, Firestorm and Zattana. 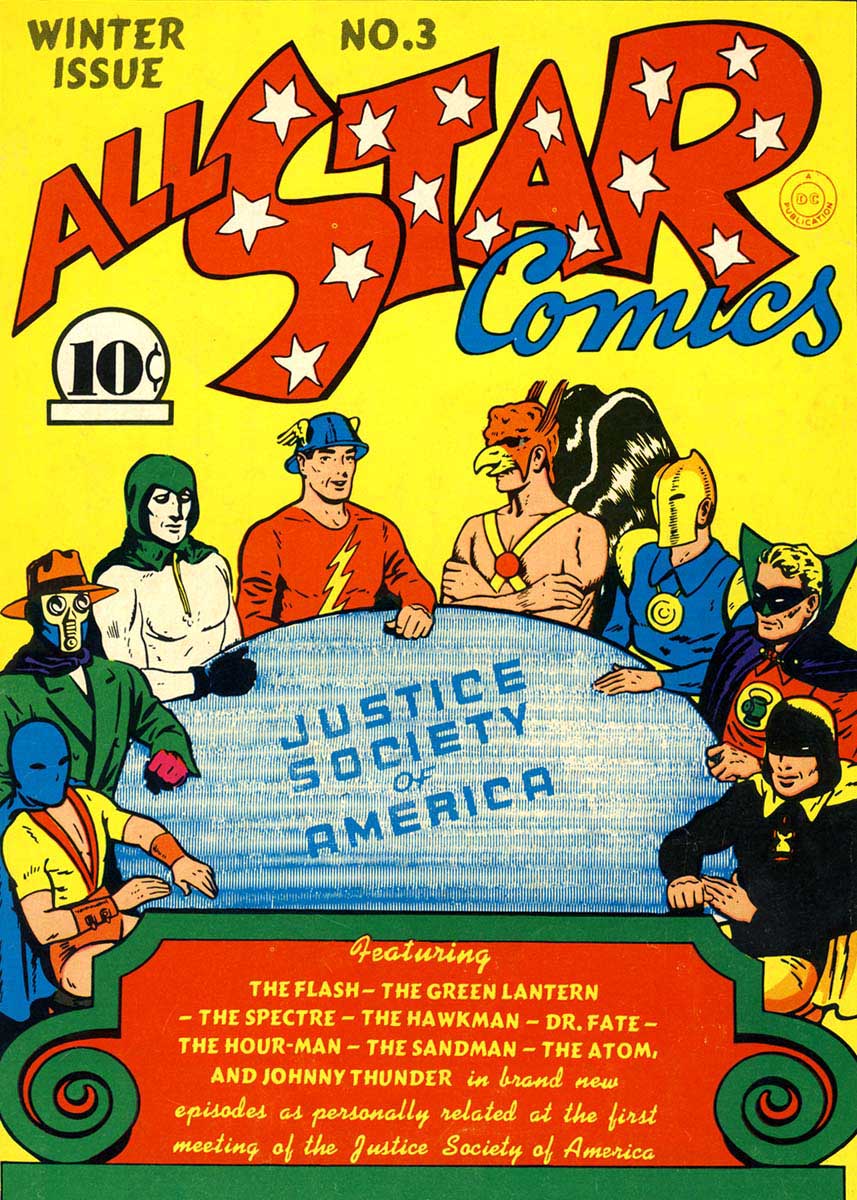 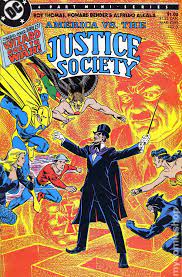 The New Justice League of America

Wonder Woman, who had faded away, also came back in the 1960 edition to help the team get rid of the Martian heist. Some additional makeovers were also made on the Flash and the Green Lantern.
Together, as a huge team, they wiped out villains from their hideout cave in Happy Harbor, Rhode Island. Some of the conquered villains they battled were the Three Eyed Despero, who faced the Justice Leagues wrath in ‘World of No Return’.
Their first villain was Starro the Conqueror, who couldn’t match up to the team despite his amazing visual acuity. Gardner had an amazing way of throwing the team into bone chilling situations only to bring them out and toss them into yet another labyrinth of disaster.
DC Comics managed to turn a fading project to a goldmine that multiplied their net worth to astronomical figures. Through the years replicas of the comic were even produced to continue the Justice League Craze.

The Justice League Europe was one of the replicas that shifted the focus from America to a European backdrop. It later advanced to Justice League International while other versions such as the Justice League Task Force were3 released.
Some of the characters were also changed to put in place others that were more ‘commercial’ looking than their predecessors. But the love for Batman and Superman remained strong throughout so these two mainstream characters were permanent members of the team.
Just before people thought the Justice League legacy was about to die down, DC comics revived the fire with a comeback cartoon series which was an adaptation of the comic books. 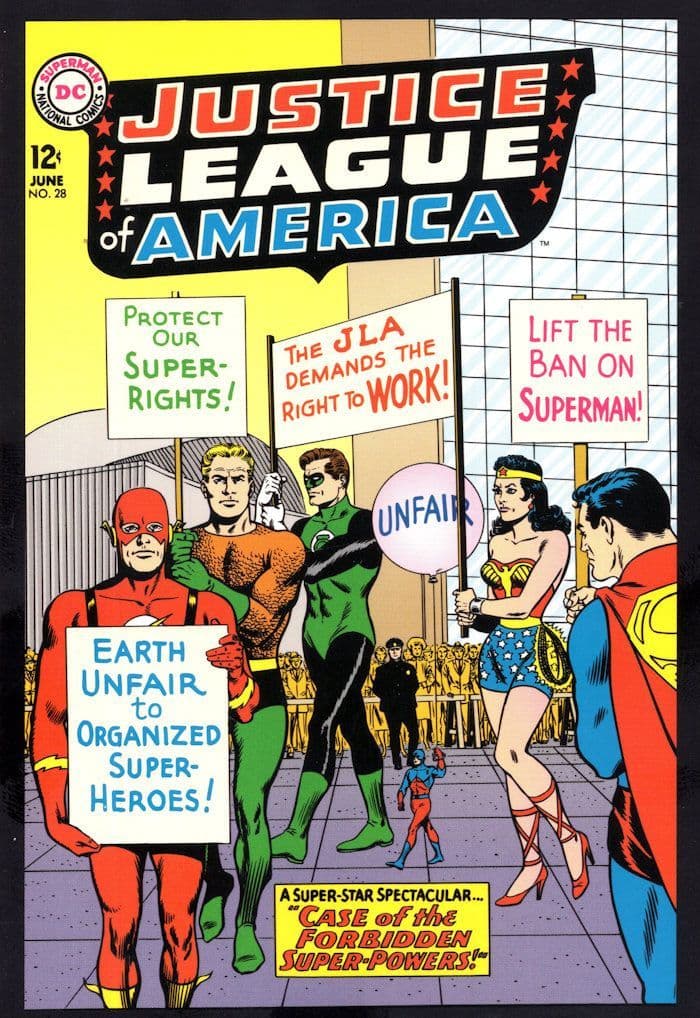 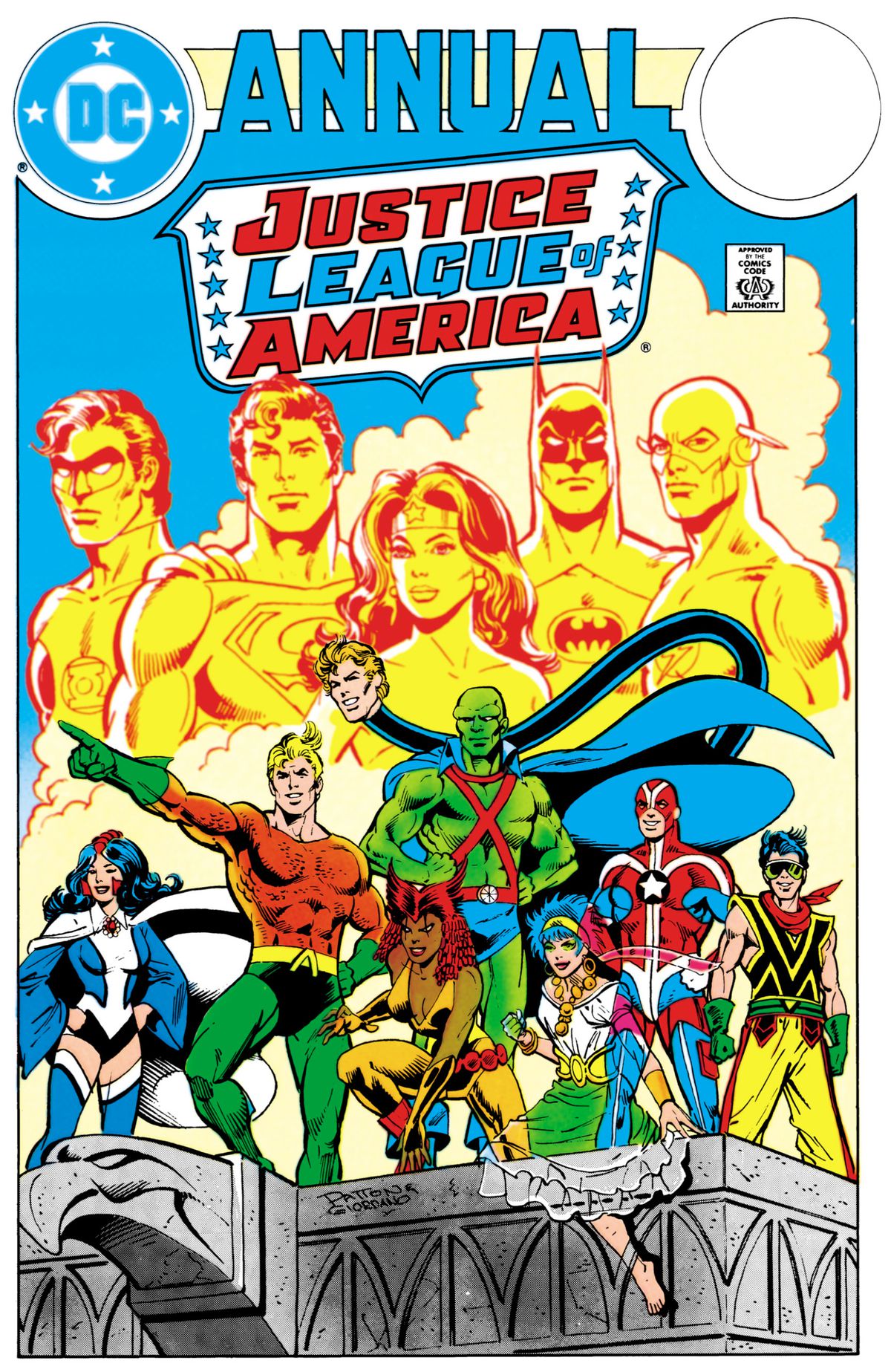 The Justice League of America Cartoon

Through the Cartoon Network station, kids went crazy for their loved superheroes being brought to life, but they didn’t quite have the oomph the comics had due to regulatory constraints.

The Justice League cartoon series was later changed to the Justice League Unlimited. The production of this seemed to be killing the thrill brought by the comic books. The new shows were so full of superheroes it was difficult to keep up with all of them. This meant that kids found it hard to decide on a favorite character to buy merchandise of, and in particular action figures.