The GI Joe A Real American Hero Clutch had some rather comical elements to his character according to his file-card which stated “He greases his hair with motor oil, rarely shaves, and chews on the same toothpick for months. Clutch still calls women “chicks.”  He attended a long list of schools to become a transportation specialist.

Many of these schools were fictional but added a level of authenticity to his character. His full name was Lance J Steinburg and he was born in New Jersey.

As with the Breaker figure, Clutch was also released in the first wave, this figure had no weapons and the only “accessory” he came with was his helmet. Clutch wasn’t packaged individually but came with the VAMP multi-purpose attack vehicle. 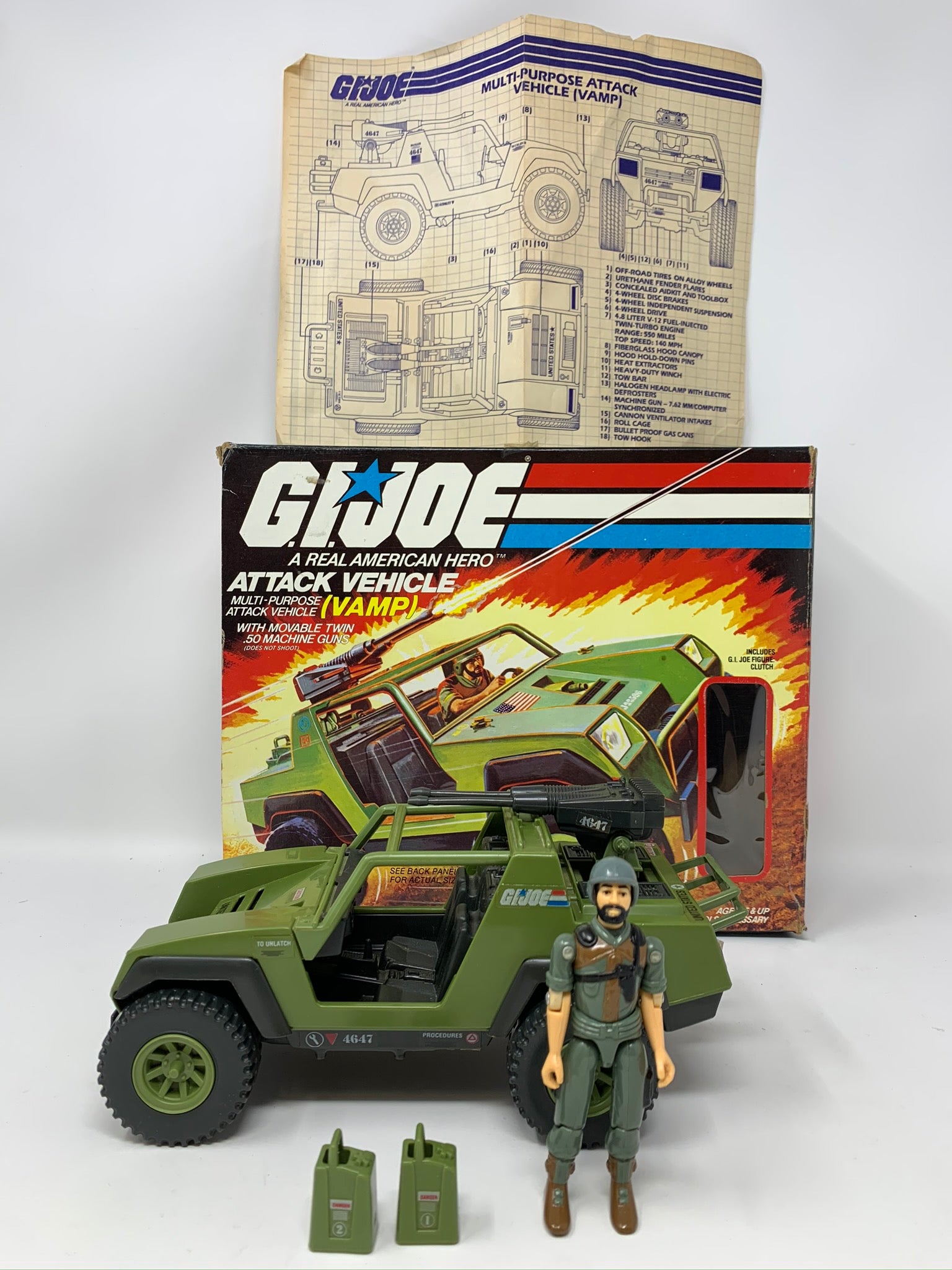 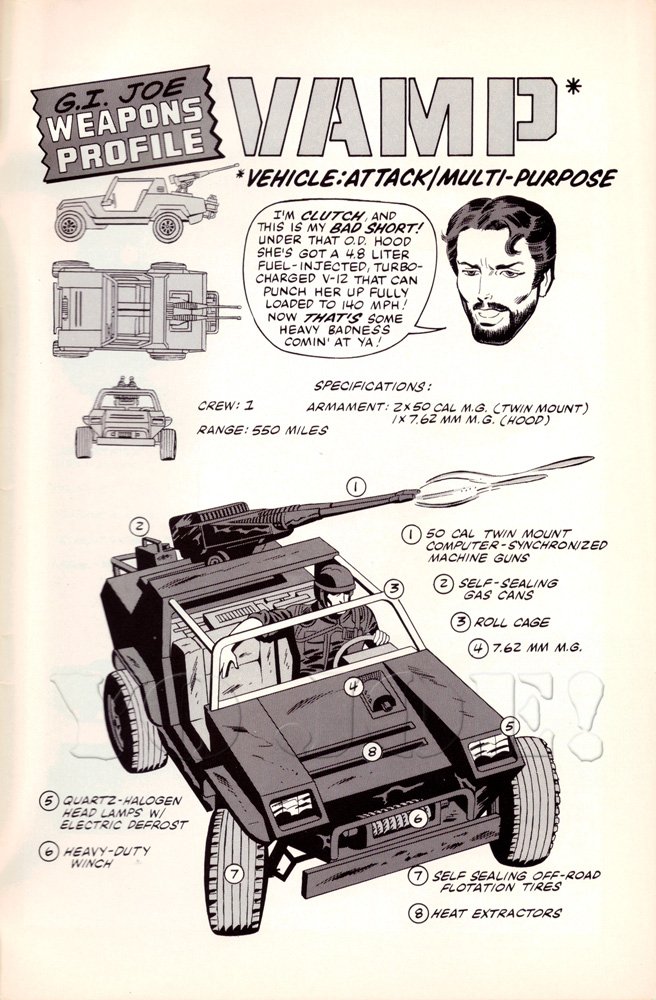 The original version of the GI Joe Clutch Figure was released in 1982,and is often referred to as the “straight-armed” version, as the 1983 figure had added articulation just above the elbow, and then in 1985 a totally re-vamped version was released.

Clutch is a fairly down to earth guy with two main things that occupy his mind, which were cars and women. He was recruited by Duke as chief vehicle technician in charge of the GI Joe motor pool.

Clutch first appeared in issue 1 of Marvel comics GI Joe a Real American Hero comic book series. He was also one of the first members of the Delta anti-terrorist team. 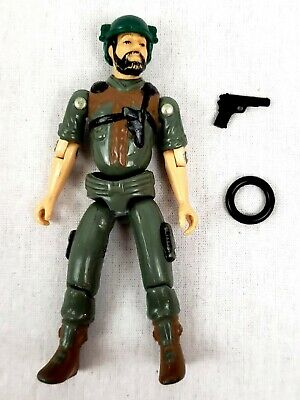 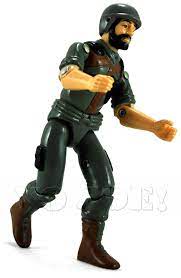 He was sculpted and painted wearing a shoulder holster (without having a gun!!) and wearing a standard army issue green GI Joe uniform and tan brown leather boots.

The sculpting and detail on this figure were excellent, with really good paintwork for this type of figure. His headsculpt was particularly well sculpted and painted with plenty of detail.

His head and arms were also used for Breaker and Rock N Roll and his waist-piece was shared with twelve of the original fifteen figures, his legs were also shared with Breaker, Grunt, Hawk, Rock N Roll, Short-fuze, Stalker, Steeler, Zap, and Tan Grunt, but he had a unique body sculpt. 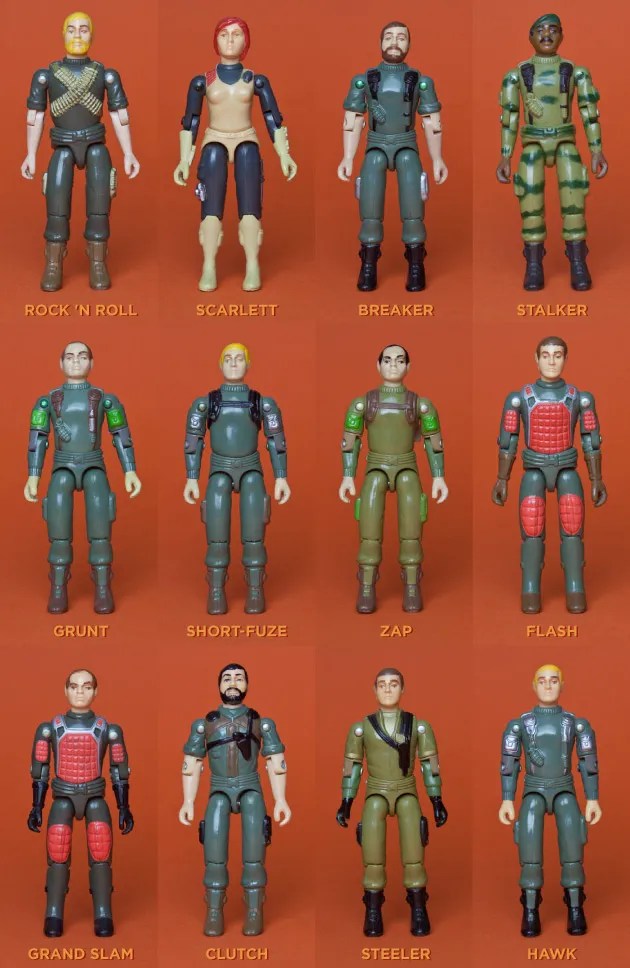 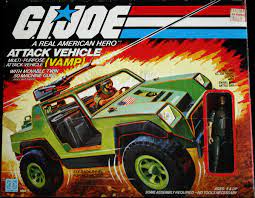 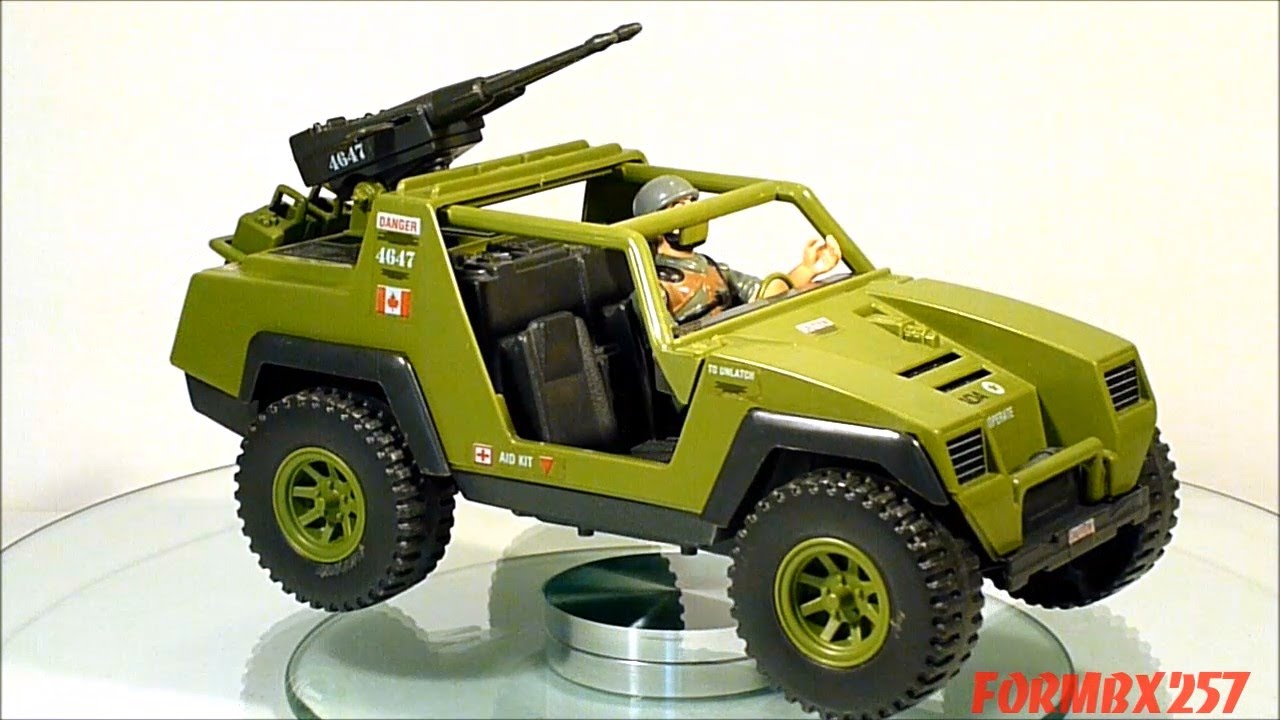 The VAMP was dark green and came with a swivel mounted machine-gun on the back. It was loosely based on the Lamborghini Cheetah FMC XR311.

The machine-gun could be rotated a full 360 degrees and could also be swivelled up and down. There was a lever on the side that could be pushed to stimulate the firing action of the gun.

The gun could also be removed and as a result is often missing from those sold on the secondary market. There were also two jerry cans on the back of the vehicle, which had different stickers on each. At the front of the jeep there was a heavy-duty winch, which was non-functionable and only for show. 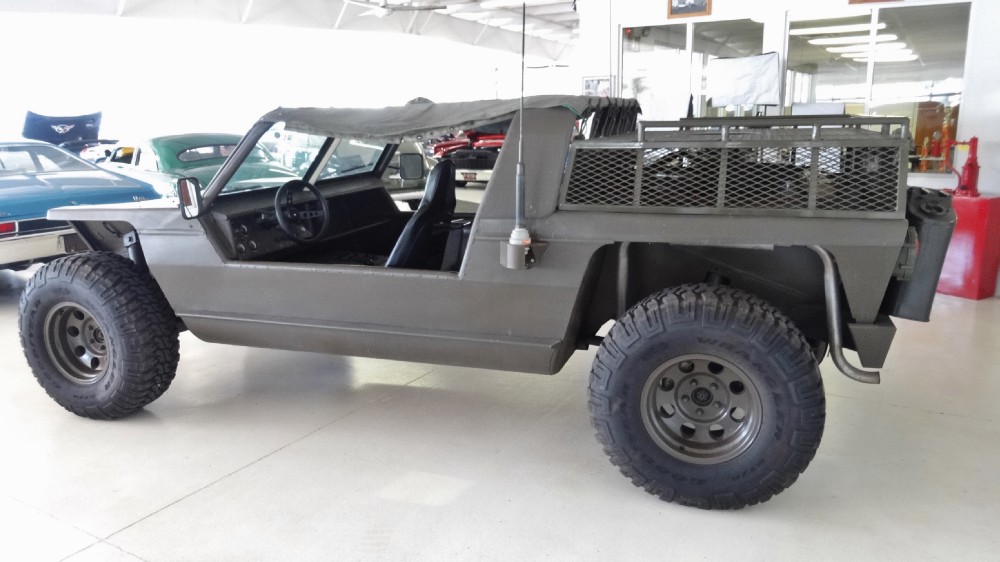 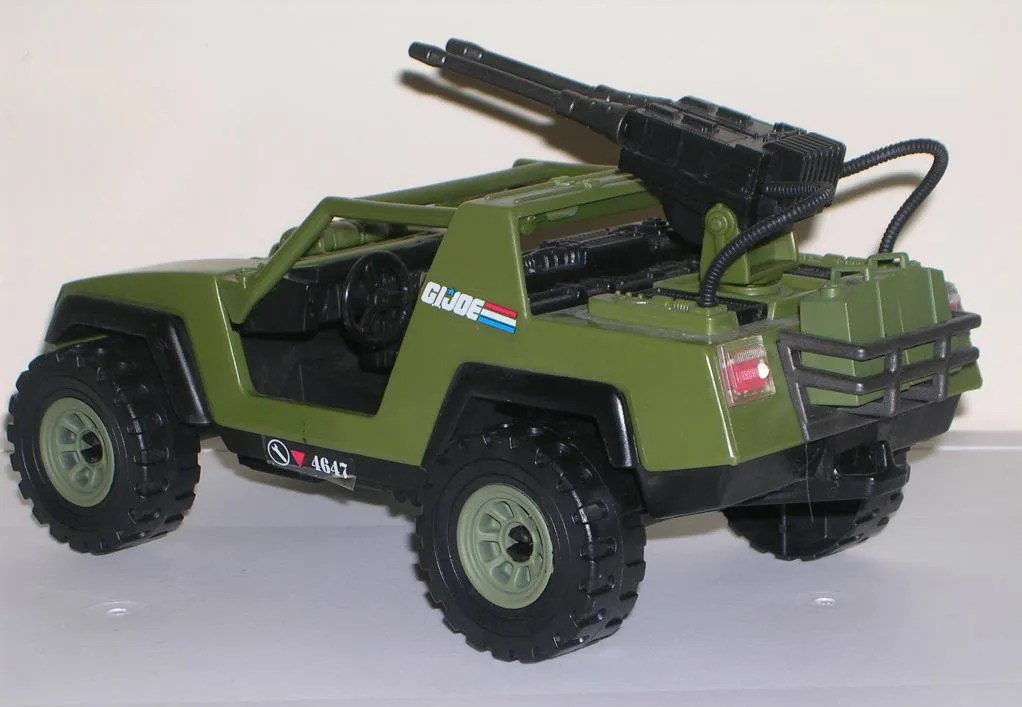 In the front of the vehicle there was a detachable steering wheel, which is the most common part to be missing. Although it was easy to remove, it wasn’t functionable and couldn’t be turned when attached. Replacement steering wheels are both difficult and expensive to find, so it’s important to check this detail.

The vehicle also had metal wheel axels, that allowed the wheels to be turned easily and made it quite strong and sturdy. There was a tow bar at the back of the vehicle. There was a small, moulded on gun at the front, which, again, was non-functionable and just for show.

The inside of the vehicle had some nice detailing but some of the other vehicles had a lot more. The canopy roll bars were fairly weak and easily broken, so this is something else to be aware of when buying a second-hand one. 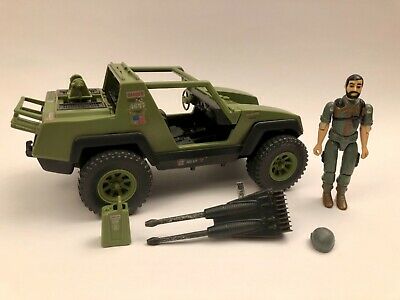 While researching the prices for this figure on eBay I only found two samples of the figure that have been sold in the last year so these values are my best estimate based on what other wave one figures sell for.