However, many of these lines were only released in Brazil and have gone under the radar for most collectors as they were released under their Portuguese titles rather than their better known English titles,therefore these figures were actually released as Super Maquina figures.

The Glasslite Knight Rider figures were the only 3 ¾ inch figures ever produced for the show so have become quite a rarity.

A little known fact is that the Michael Knight body was actually recycled from the Mego Black Hole Durant figure, which was also used for Mego's Luke Duke, as well as several other Glasslite figures.

The figure came carded with the Knight figure mounted on the right-hand side of the card and artwork featuring Michael Knight and KITT on the left.

The reverse of the card featured a Michael Knight fact-file similar to those used on the back of the GI Joe cards at the time. He also came with a rifle and a blue hat as accessories.

As well as the individual Michael Knight action  figure there was also a motorcycle set that included a unique Michael Knight figure - articulated only at the shoulders, removable from the bike, although he does not stand.

A Porsche set was also released, which came with a different and more realistic Michael Knight figure, however the car itself looked nothing like KITT other than being black. This car was the same car that was used the Glasslite A-Team and Fall Guy lines also.

As already mentioned many of the Glasslite action figures have become incredibly rare and highly sought after. This is mainly due to the fact that most of the figures were only licensed to be released in Brazil and therefore were generally released under their Portuguese titles rather than their more commonly know English titles meaning that they are generally listed separately to the mainstream figures or are missed when searching for information etc. 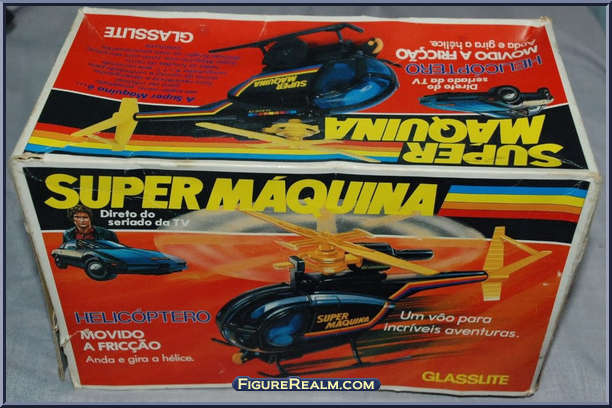 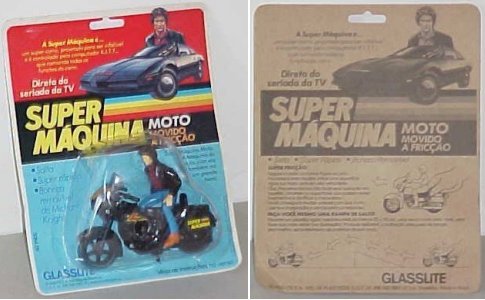 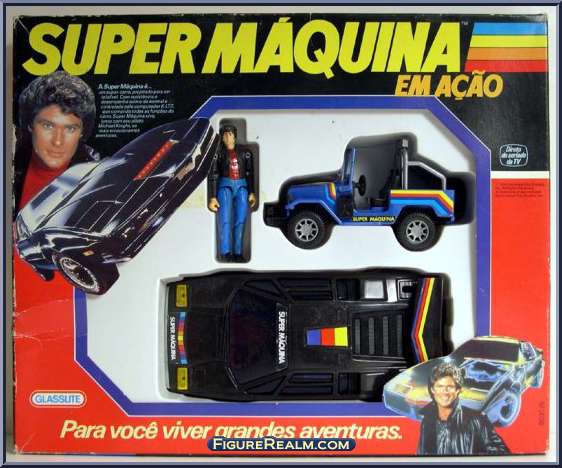 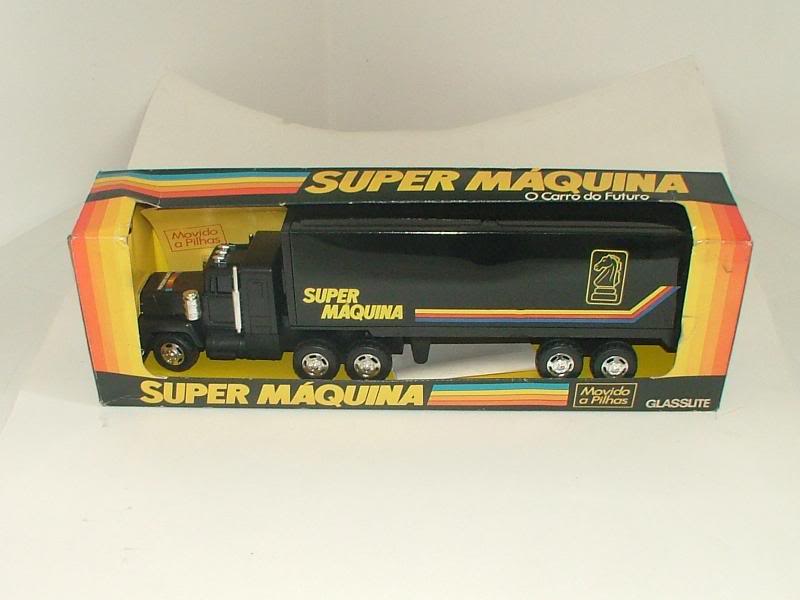 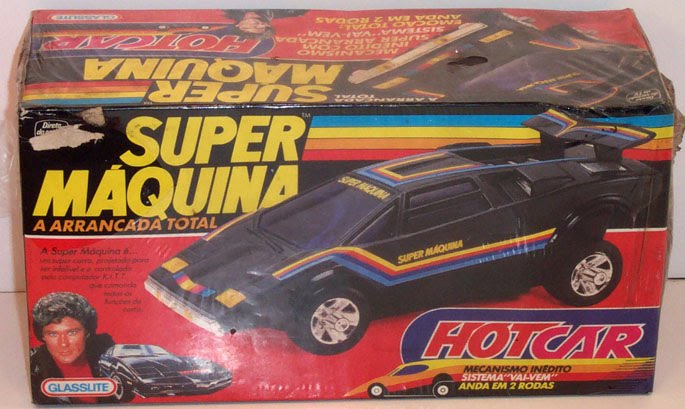