How To Grade Your Action Figures

Find out how to grade your action figures professionally and save yourself money!

Trying to find accurate grade and values for your action figures can be a minefield but if you know what defects to look for you can save yourself money when buying second-hand figures and also how to check your own action figures when valuing them.

There are many important factors that contribute to a figure’s grade and/or value, including:

One of the most important factors in determining an action figures grade or value is the condition of the backing card. 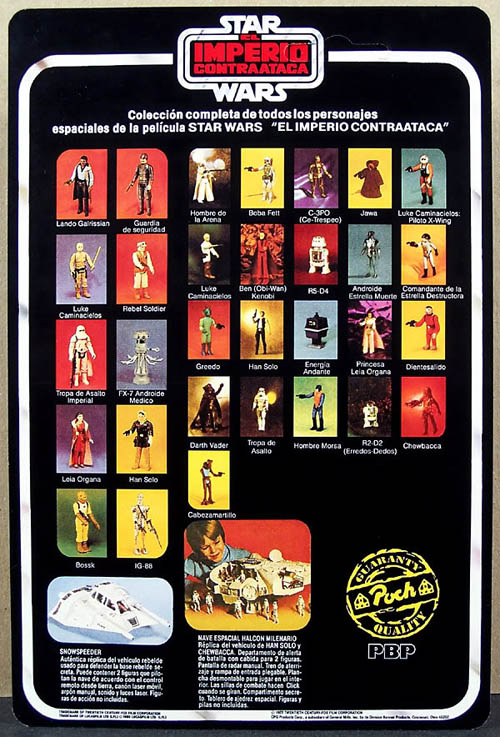 This is because most collectors are looking for MOC or MIB ( Mint On Card, Mint In Box) figures. These figures are therefore presumed to be in a Mint or Near Mint condition as they've never been taken out of their original packaging.

As a result if the card is damaged and in poor condition, particularly on older or rarer figures, its value could decrease quite considerably

Although most modern day collectors are generally looking for MOC  or MIB some older vintage action figures are still highly sought after, even loose, particularly:

This is because before the 70's the hobby was still really in its infancy and wasn't so widely acknowledged, as a result most figures were opened, played with and discarded when finished with meaning sealed and/or mint examples of these old vintage figures are a rarity and command premium prices. 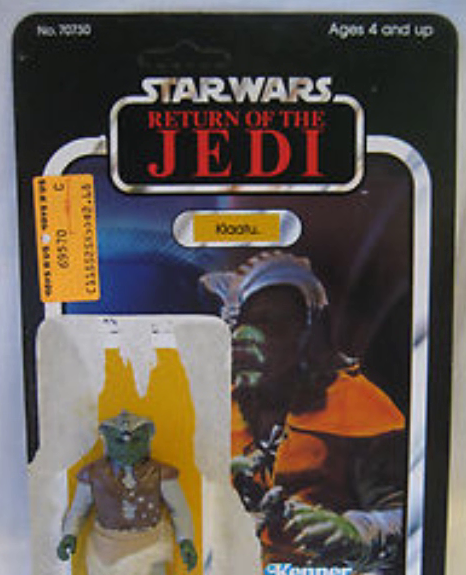 Another important factor to take into consideration when valuing your figures is the supply to demand ratio.

But I'll talk about that when we get to the valuing your figures section!

For now I want to concentrate on how to grade of your figures, because accurately valuing them is a completely different ball game.

But as a rule of thumb a LOOSE Mint 10 (highest possible grade) lwill be valued at approximately 40% of its MOC value, IF it is a genuine Mint 10 figure.

Up until recently the most popular grading system was the Condition Scale or C-Scale which was pretty much universally accepted as the standard, but with the increasing popularity of the hobby several professional grading services have sprung up; one of the most popular of these is the Action Figure Authority (AFA), who have their own grading system. 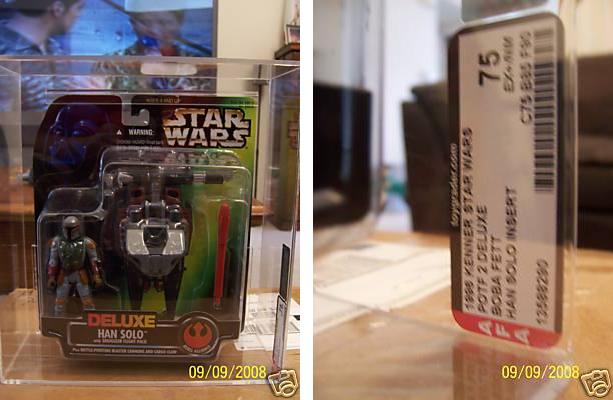 The AFA system has now become widely accepted and recognized by collectors, so much so that a figure bearing an AFA grade will often sell for 2-3 times more than the equivalent ungraded figure, and it has pretty much replaced the old C Scale System.

The biggest drawback with a professional grading service such as AFA is the cost.

Ultimately it should be considered an investment, because the return and the increased value of a graded figure far outweighs the grading cost.

NEXT: The Condition or C-Scale System