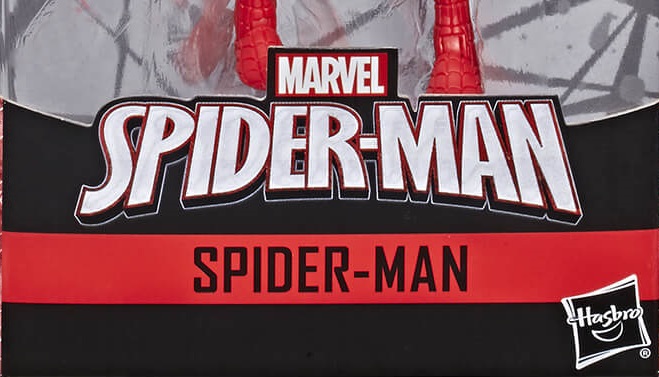 When did Hasbro acquire the license for Spider-man Action Figures?

In about 2007 Marvel were again having financial difficulties and Toy Biz became Marvel Toys and all their licenses where passed on to industry leaders Hasbro.

Hasbro hit the ground running with the Spiderman franchise as this was also the time that the Spider Man 3 movie just being released.

Hasbro had also built up a lot of hype and anticipation among fans and collectors who were eagerly awaiting the new Hasbro line-up.

However, the general reaction to their first line-up for the new Spiderman movie was fairly lackluster and lukewarm. This was partly because Hasbro decide to release these figures in a slightly smaller 5 inch scale rather than using the same scale as Toy Biz, making then incompatible with all the previous figures.

In order to try and make up for the smaller scale and lack of articulation Hasbro included accessories with most of the figures and special ‘action’ features. Watch out for the Sand Punch Sandman from this line as he is the only figure that seems to have become difficult to find and as a result he sells for more than the others on the secondary market.

Hasbro also released a Spiderman Origins line in 2007 which was a retro look at previously released figures, thus giving fans and collectors an opportunity to get some classic Spiderman action figures in Hasbro’s new, smaller scale.

However, these figures were poorly made with bad sculpting and sloppy paintwork which lead to a lot of disappointed fans and a lot of justified criticism from collectors and older fans but that said they were great toys, which I guess ultimately is what they were, with great, fun playability for the kids.

One of its redeeming features was the packaging which was well designed, with personalized bios and information as well as a classy 3D effect.

Marvel decided to expand the tv franchise in 2008 by introducing The Spectacular Spiderman animated series and not being ones to let an opportunity pass them by Hasbro also released a new line of Spiderman Spectacular figures.

This line was well received by fans and collectors alike with its detailed sculpting and superb articulation. Hasbro released a total of 21 figures in this line between 2008-9.

Hasbro also released a Spiderman Classics line of action figures at this time, which due to its outstanding detail and quality quickly became a fan favorite despite being targeted to a much younger audience.

The line included several variants and exclusive figures with the Amored Spiderman and Cyber Spiderman being the most sought after as they were never released to the market.

In 2010 Hasbro decided to completely change their marketing across all the major lines of action figures using a new 3 ¾ inch scale and instead of a series they released waves of figures.

Two obvious advantages for Hasbro in using this scale were to almost half costs, meaning they were a lot more affordable for their target market (children) to buy and they were a lot easier to mass produce.

This also meant that Hasbro could do a “reboot” of all the previous figures, thus giving new collectors and fans the opportunity to get some of the older characters and figures from the earlier releases.

The first line of Spiderman figures to use this new scale was the 2010 Spiderman Classics line. Each of these figures, due to their size, had limited articulation but Hasbro tried to compensate for this by adding accessories and special action features.

Then in 2012 the first in the new series of trilogy movies in the Amazing Spiderman story arc was released and a parallel line of Hasbro Spiderman Action figures was released entitled ‘Spiderman and Enemies.’

This line was a mix of figures in a variety of scales and styles ranging from 2-inch figures all the way up to Collectors Edition 12-inch figures. There was also a “talking” electronic figure with 10 phrases from the movie.