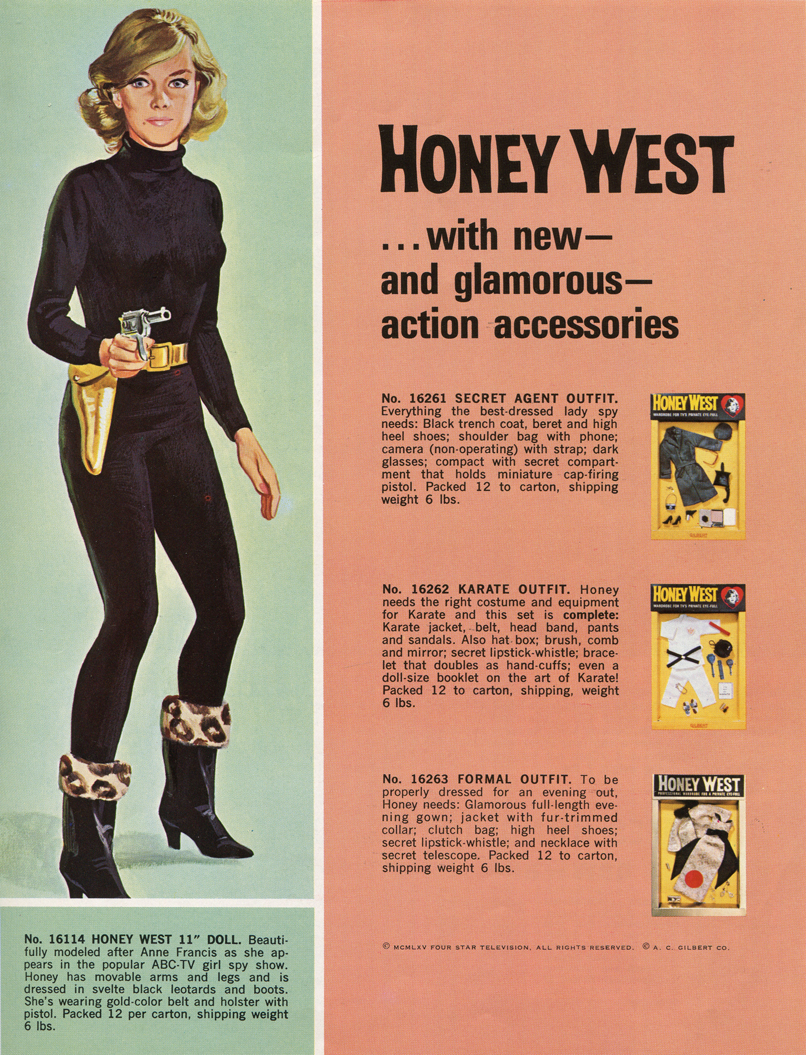 Honey West was a popular TV show that aired from 1965 to 1966, starring Anne Francis in the lead role , after her character appeared in an episode of “Burke’s Law” (ABC, 1963–1966). She was a smartly dressed, sharp-witted spy armed with clever gadgets hidden in her accessories, similar to another famous spy of the time.

This was also the third action figure license that AC Gilbert acquired in the 60’s and star, Anne Francis, looked as wholesome as an action figure as she did in the real flesh with her skin-tight leotard, black boots, gold belt, holster and pistol!

As with many action figures at the time there were several accessories sold separately, that included a handbag with an attached telephone, a cosmetic compact concealing a pistol, and Honey’s pet ocelot, Bruce.

There was also a line of accessory sets available, in packs and two carded sets, to equip her for her secret missions. T

The nice point with these is that they were completely compatible with the other lines, but quite what James Bond, The Man from U.N.C.L.E or Moon Mc Dare would do with lipstick, high heels and a handbag is anyone’s guess or may be the Trans-gender movement started at this time!

Back in the 60’s and 70’s it was common for a company to release a “generic” figure such as these and then release separated clothes and weapons etc in accessory packs. In all honesty, I much preferred this to the practice whereby the clothing etc is molded onto the action figure thereby you have to buy a completely new figure each time. Even with the Hot Toys figures etc they tend to completely redo a figure rather than just the head sculpt or clothes separately.

Unfortunately the series didn’t last as long as her male colleagues, James Bond and the Man from UNCLE did, but maybe she was ahead of her times.

However, since her untimely demise she remains popular and highly collectible with MIB figures selling for $300-$400 and the MIB accessories fetching as much as $150 and the MOC packs a lowly $50-$80 on current on recent eBay auctions.

Unboxed or uncarded accessories only go for a small fraction of these prices, mainly due to the problems of authenticating them. Loose, but mint or near mint figures on the other hand still fetch a reasonable price, regularly selling for around $150. 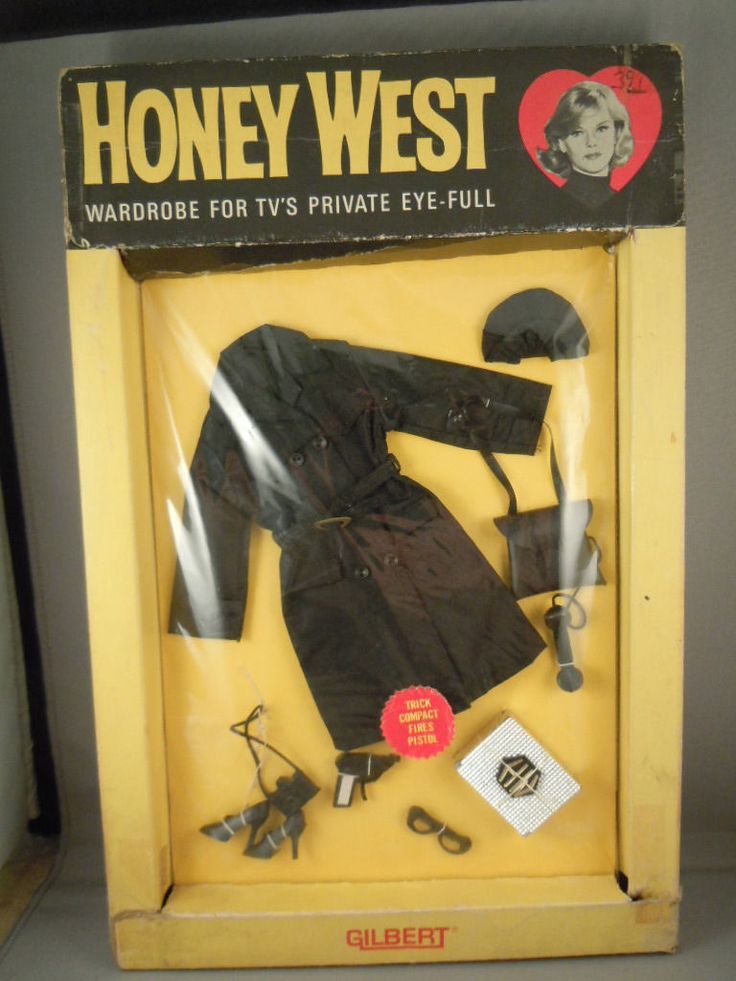 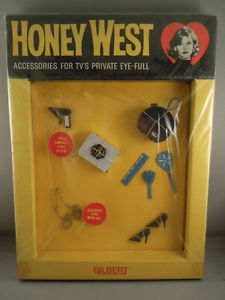 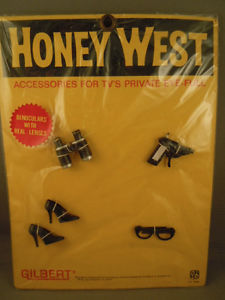