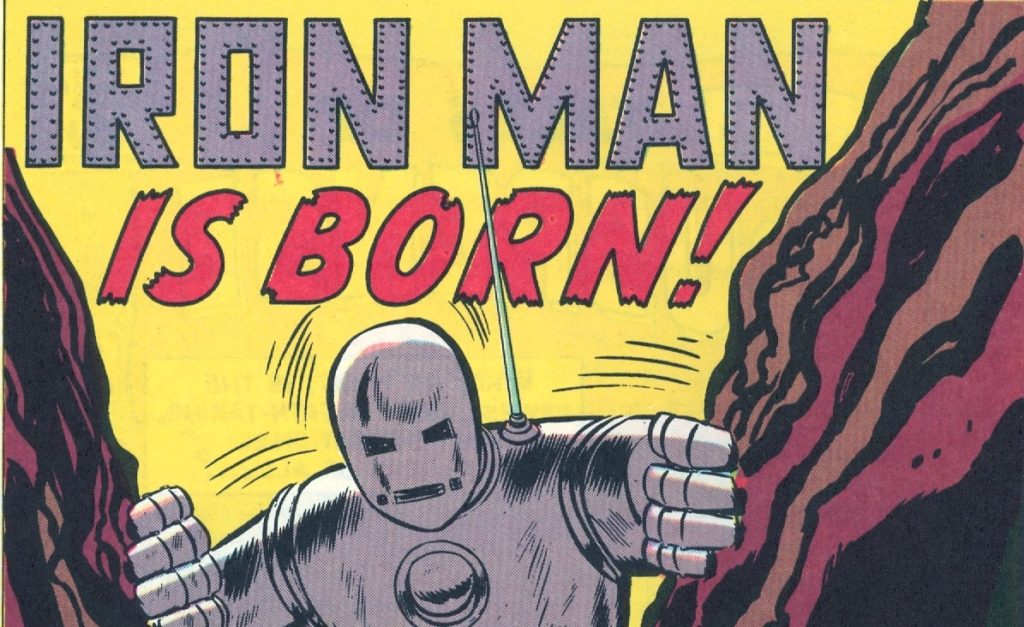 In 1963, on the war fronts of Vietnam, the birth of a metallic superhero who might have just taken Superman’s ‘man of steel’ signature a step further.

Iron Man was born from a series of events, both good and gruesome, that came together at the end and formed this powerful figure.

The Journey begins with Anthony Stark, the son of wealthy parents and a genius with a high IQ that enabled him to join the MIT school and gain a full knowledge of Engineering which, unknown to him, was going to play a big part in his future.

Fast forwarding to the future and we see an older Tony Stark rich from his father’s inheritance but also with a conniving but lucrative business of his own; selling top of the range weapons to war crazed buyers.

The Iron Man chronicles adapted the story of a normal guy who is a tycoon by day and a vigilante by night. The only twist that gives the Iron Man story some flavor was that Stark didn't get his riches from the usual honest dealings.

The Weapon making skills of Tony Stark landed him in Vietnam where he was kidnapped and forced to manufacture war weapons to a crude Vietnamese war lord and tyrant, Wong-Chu.

Stark unfortunately stepped onto a booby trap and shrapnel was instantly driven into his chest.

With his life in danger, he struck a deal with the war lord; he made the transistorized weapons he wanted in exchange for his heart condition being medically taken care off.

Stark then found himself in a Vietnamese technology lab where he decides to build a weapon never seen before; a weapon which he could wear and escape with; a weapon that would also take care of his heart condition each time he wore it; and so the Iron Man suit was created! 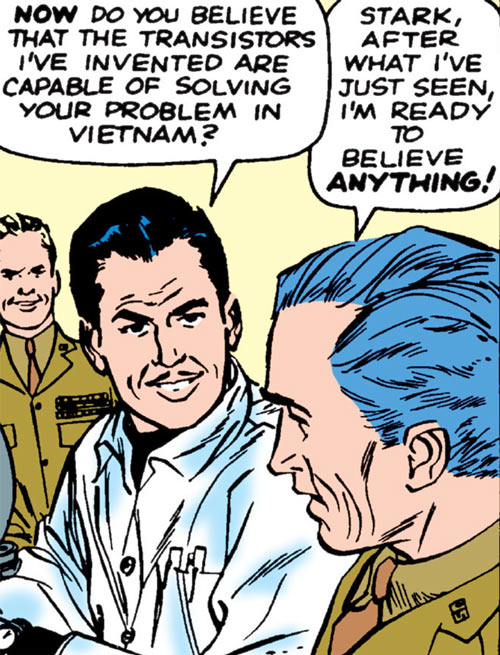 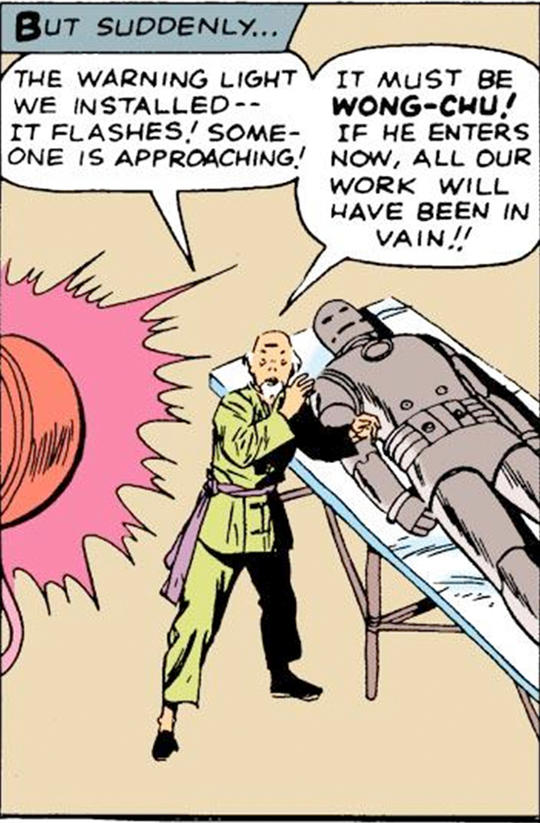 The evolution of what would come to be known as Iron Man then began; a metallic iron suit fully packed with deadly weapons yet could also keep a constant check on Tony Stark’s dying heart.

Iron Man and Tony Stark were the talented creation of writer Stan Lee and prolific artist Don Heck. Heck counted himself lucky to have gotten the prestigious role of drawing the characters in the Iron Man entity; a position that could have easily been scooped by yet another budding drawer, Jack Kirby, who is credited with most of the superhero drawings we know of.

Despite him not winning the role, Kirby was still called upon to come up with the first Iron Man suit and Don Heck then worked on the other characters in the story such as tycoon Tony Stark and his loyal secretary Peeper Potts. 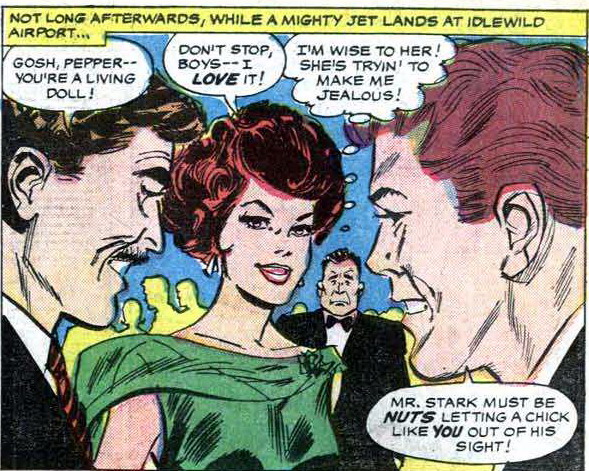 But one thing remained certain with Don Heck, he did not like the look of the first Iron Man suit. The first Iron Man was bulky in form since it was built around the idea of a metal suit that would fit a human being inside. The suit color was a pale grey which did well in bringing out the war look given the setting of the storyline but earned little marks in appearance if we compare it to other superhero suits.

Don Heck made Iron Man not only an action superhero, but one that would be appealing to the eye of every comic book reader, so after some thought and trying different colors Iron Man was given a polished veneer body that was dipped in gold.

The final decision that sealed Iron Man’s appearance came from Steve Ditko who came up with the red and gold color scheme that Iron Man dons to date.

Iron Man was an immediate success as a comic character, earning himself a niche in the league of superheroes loved by kids. 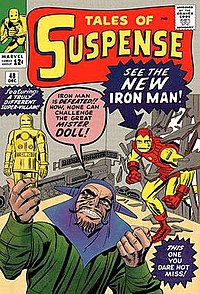 Both Stark and his alter-ego, Iron Man, got the honor to fight crime in a series of comic books like Civil war, Dark Reign Siege and Heroic age. Iron Man also got the privilege of fighting crime with the likes of Spider Man in the 80’s cartoons.

While every other vigilante superhero was fighting a war of justice for his fellow countrymen, Iron Man had a different twist to his crusade.

He seeked vengeance on those who may not be a threat to humanity but were to him. In the Iron Man storyline, Stark is unfortunate to have geniuses like him who steal his weapon ideas and come up with machines similar to the Iron Man suit.

Stark wages war on them, wiping out every invention that did not come from him or from his path. One may say it was a case of ego and jealousy that justified his quest for ‘justice’.

Nevertheless, Iron Man has been successful in wiping out all the villains in his comic books and save all his stolen ideas. The salvation of humanity was just a side benefit of his work.

But what really made the Iron Man story kick? 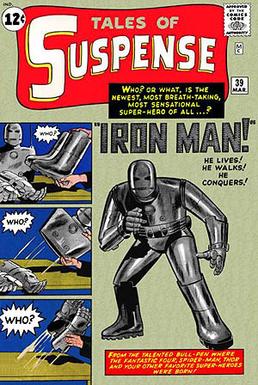 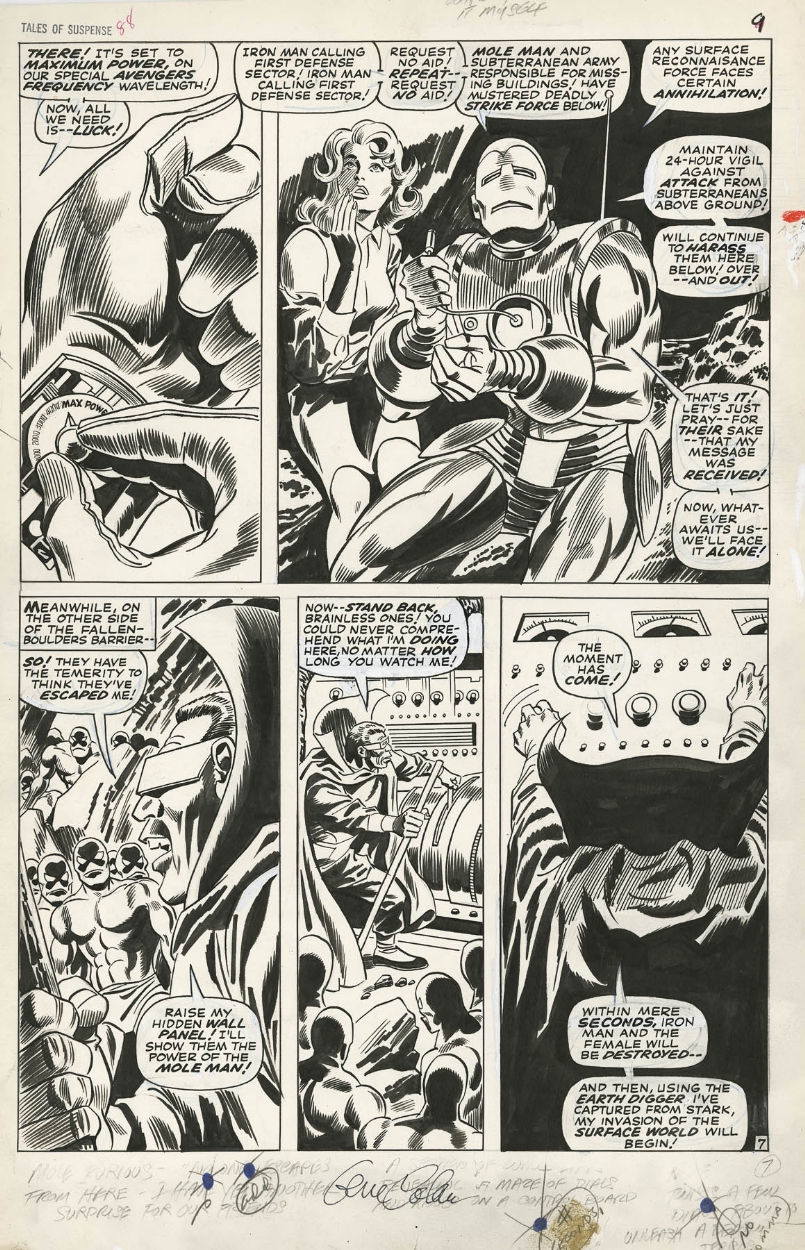 We can say that Stan Lee was nifty in formulating a story out of the current cold war situation of the time.

The drawings of Don Heck sold big, given his experience with superhero comics. But the fundamental idea that warmed the Iron Man story to the audience was the metal super suit.

Tony Stark put together his knowledge of physics, mathematics, chemistry, engineering and computers to create an invincible superhero suit that could be used to fight crime as well as keeping his heart ticking.

The suit had enough armor to give the wearer immense strength, flight and a vast number of weapons that were automatically activated from the control interface lodged in the helmet. The weapons could shoot power missiles from the palm, fire multiple bullets from the arms and can make you airborne within seconds of activating the rocket launchers under the feet.

What’s even cooler is its ability to conceal all its weapons in the suit when not in use, bet Batman can’t do that! 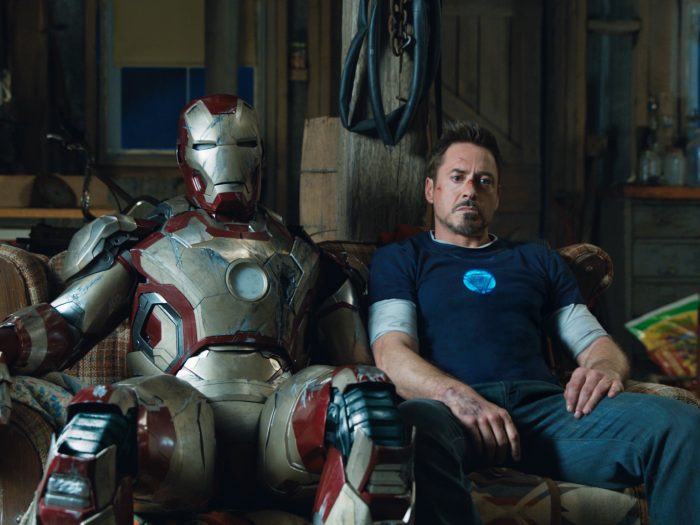 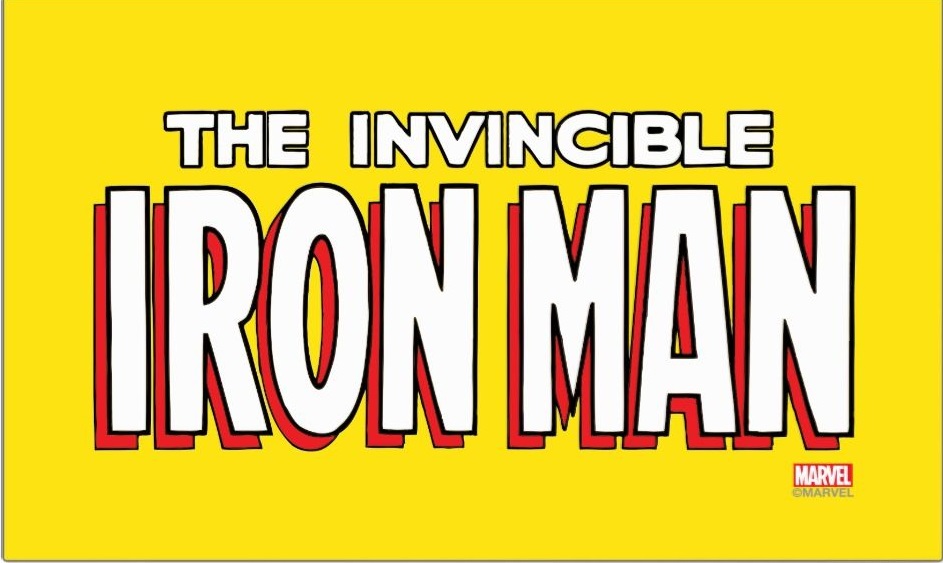 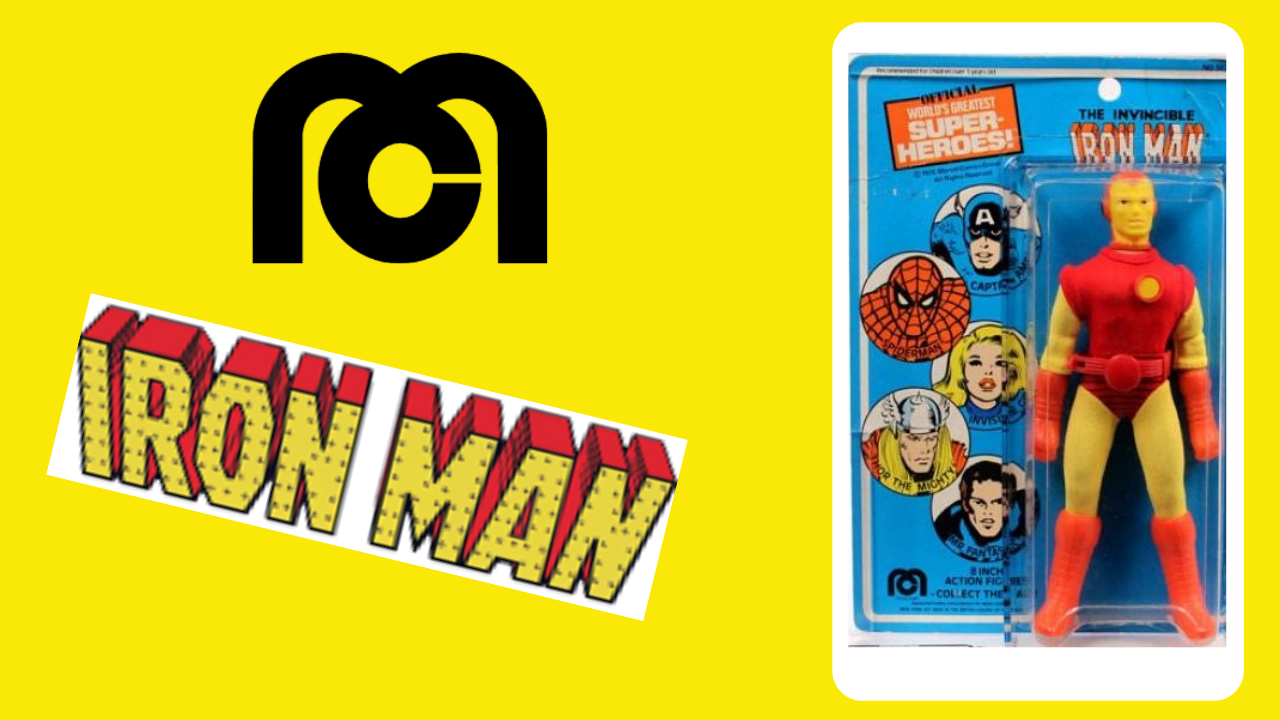