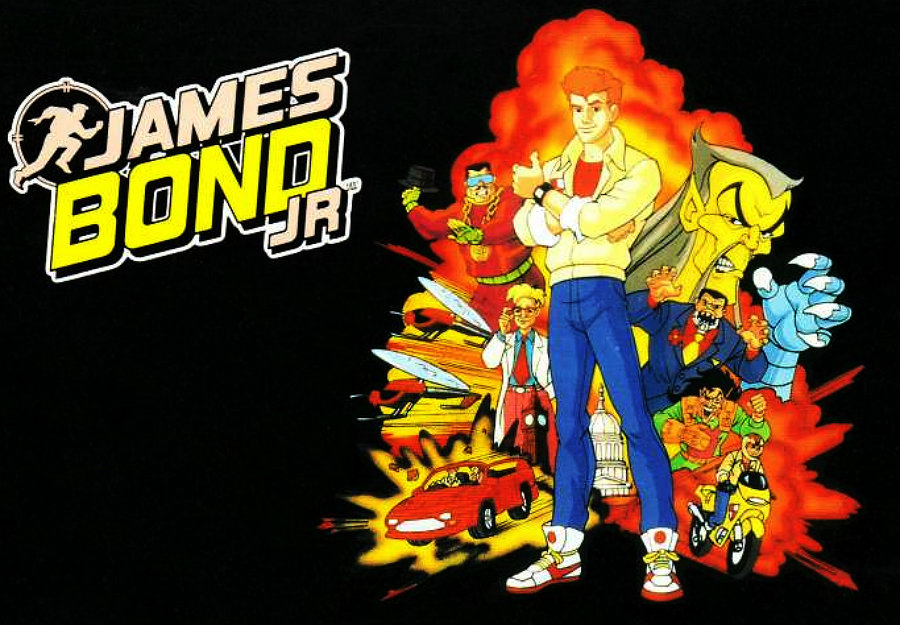 He again reappeared in the successful TV animated series first broadcast in 1991 and ran for sixty episodes. The series also spawned a six-volume novelization series, a 12-issue comic book series by Marvel Comics, and video games for the Nintendo Entertainment System and Super NES.

Hasbro released a line of 4 ½- 5 ½ inch James Bond Junior action figures in two waves in 1991, but despite its mild success the series only lasted for one season and therefore the figure line was also discontinued after its initial release, which means few of the characters from the show were featured.

Probably the two hardest to find of the twelve figures are the original brown jacketed James Bond Jnr and Dr No. The Buddy Mitchell figure was also scarce as was the James Bond Jr. Ninja Gear figure.

Most of these figures can still be picked up for around $20 or less on the secondary market and may be slightly more for the scarcer figures.

Hasbro also release three vehicles for this line, of which the Sports Car is the most difficult to find. These generally sell for between $20-$30 depending on their condition and considerably less if loose.

It seems that Hasbro released these in three different types of colour coded packaging: green, pink and blue.

Also from my research it seems the blue are the scarcer and harder to find whereas the green seem to be more common on the secondary market which would back up my assumptions.

But I may be wrong in this, do you know? 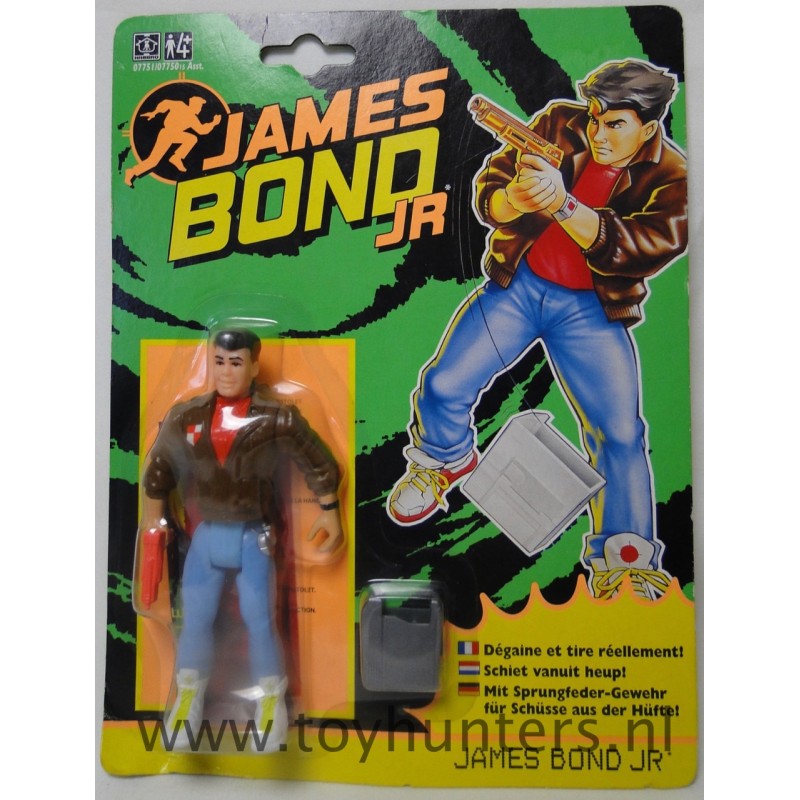 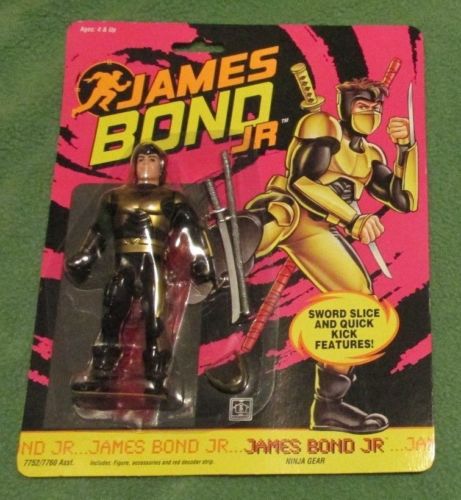 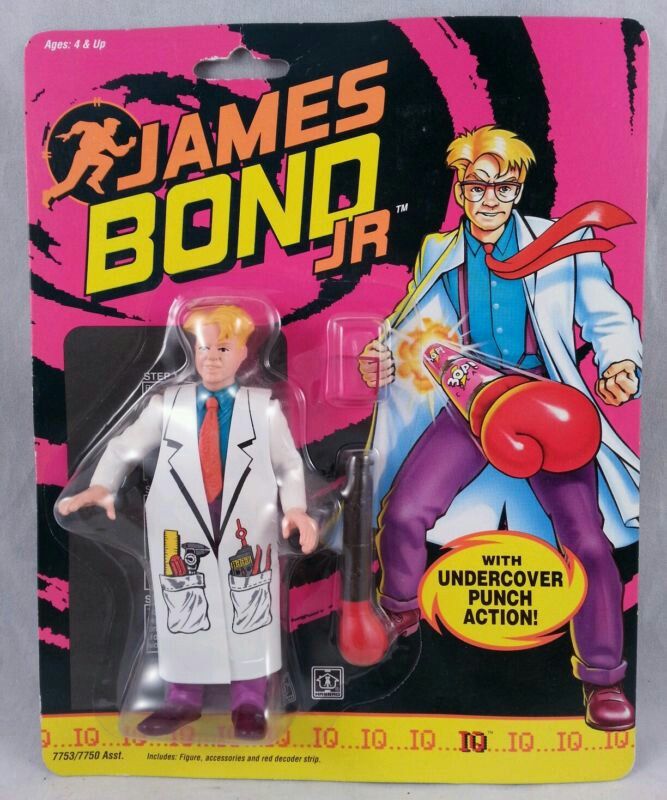 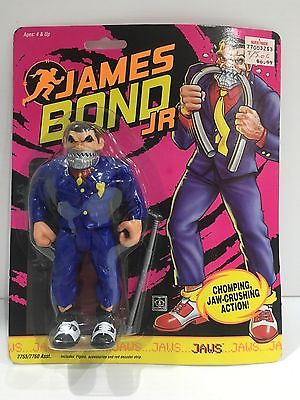 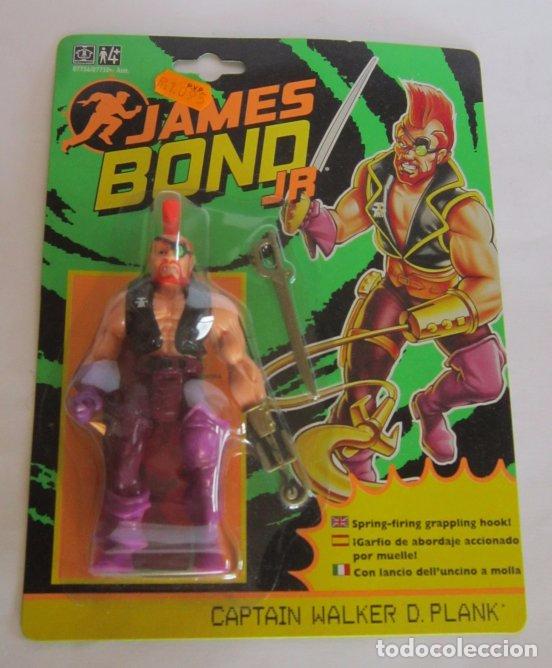 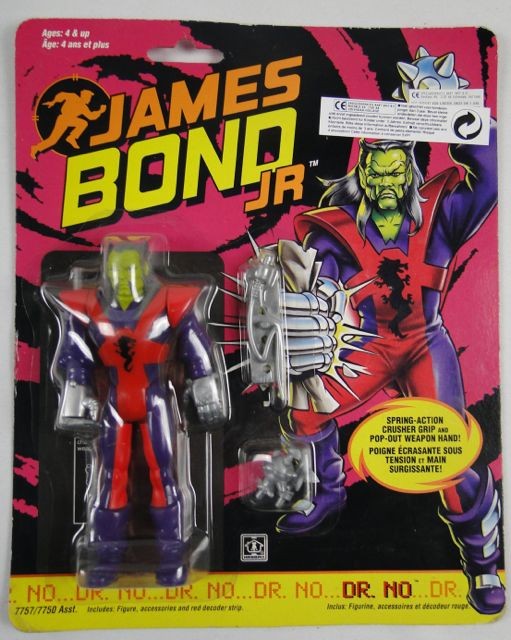 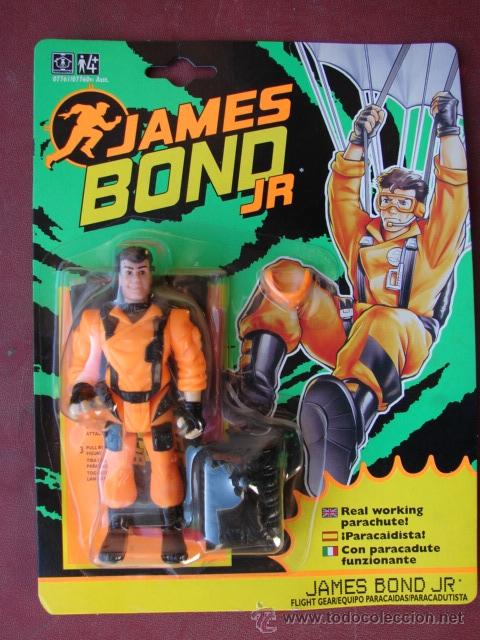 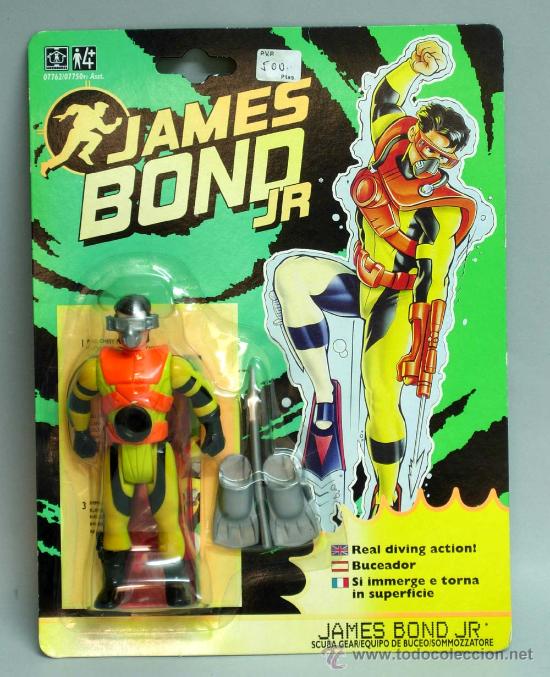 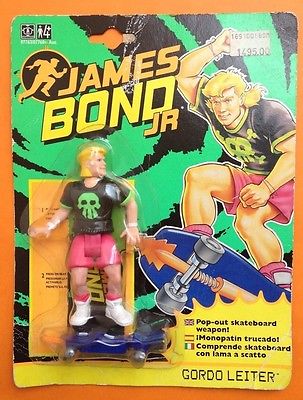 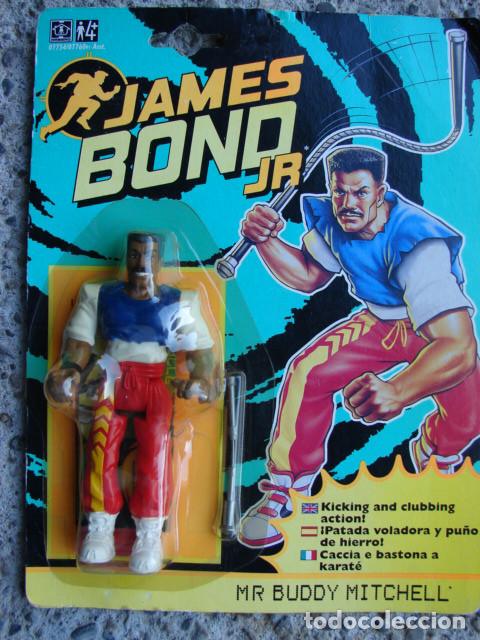 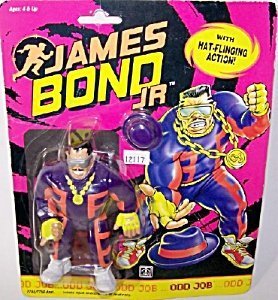 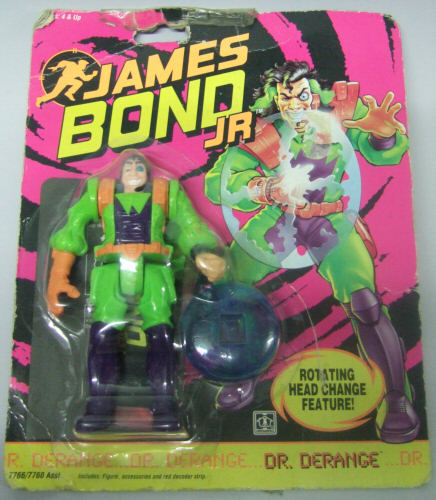 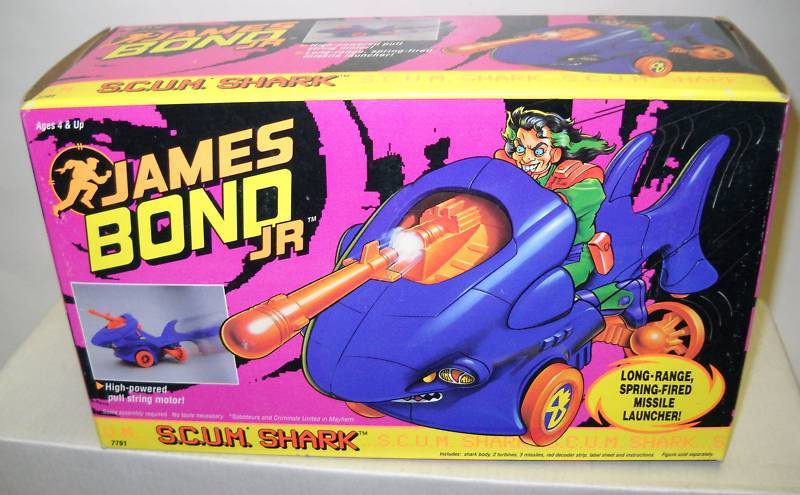 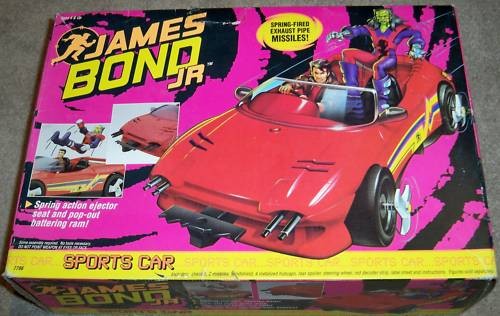 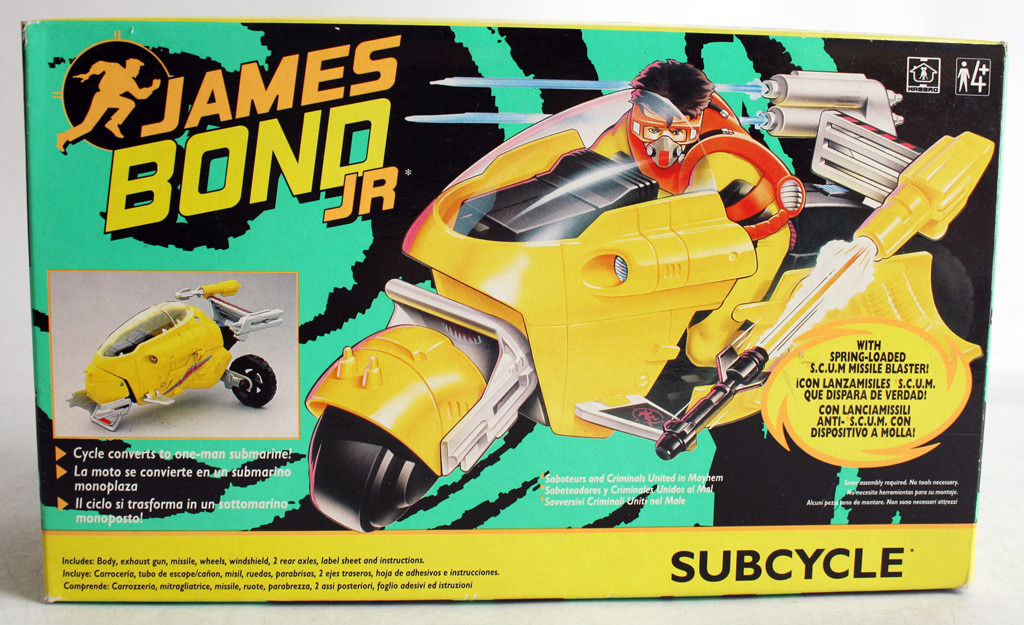