This line was received very fairly poorly at retail though, probably due to the lack of a movie or TV tie-in and the fact there hadn’t been a new movie for about eight years. 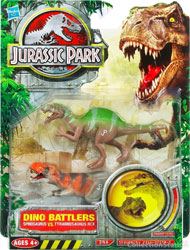 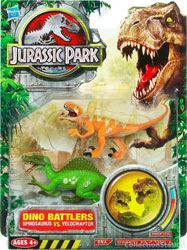 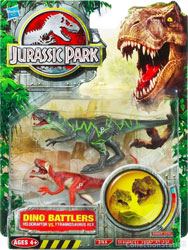 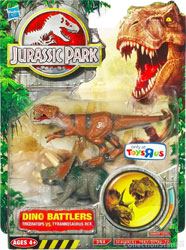 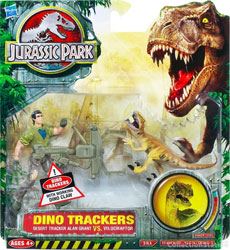 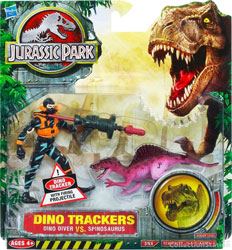 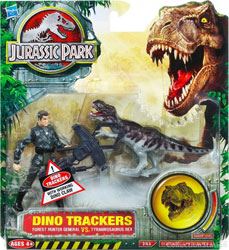 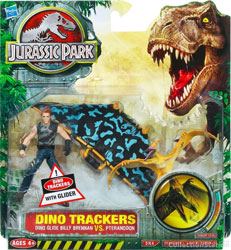 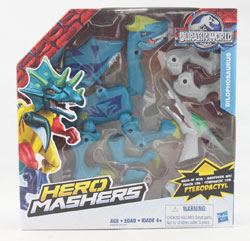 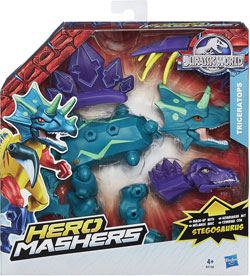 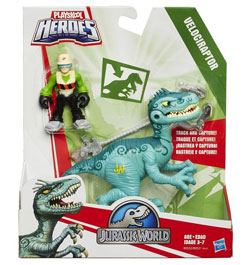 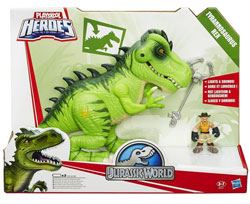 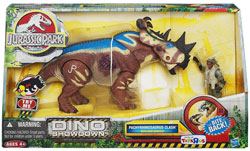 Rumours began to circulate that a new line was due to be released in 2010, and pictures showing re-tooled figures, originally from the GI Joe line, with Jurassic Park markings began to show up, as well as some images of new dinosaur sculpts.

However the line was re-scheduled for 2011 and finally terminated altogether, probably due to the lack of new material, poor sales for the 2009 line and the fact that the license lapsed in 2011.