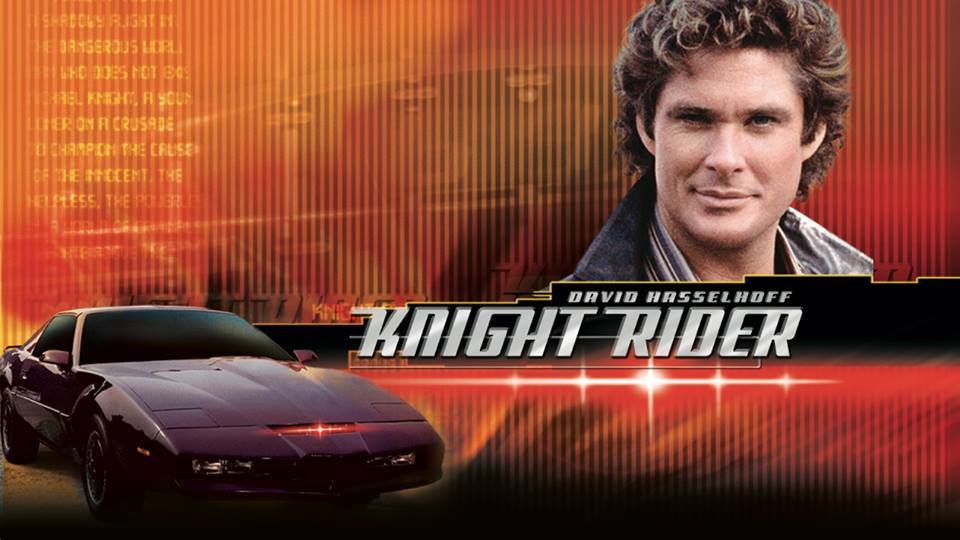 Both these sets were pretty cool and well designed, especially the KITT car, also the figures could actually sit in their cars, which was an unexpected bonus.

I’m not much of a mini-mate fan but these could easily convert me!·

K.AR.R. was the original prototype of K.I.T.T originally designed by Wilton Knight and built by his company Knight Industries. However K.A.R.R's programming proved to be unstable and dangerous so the project was mothballed and K.A.R.R was warehoused and forgotten

KARR first appeared in the Season One episode "Trust Doesn't Rust" aired on NBC on November 19, 1982 and due to his popularity with fans he returned in 1984 and again in 2009.

Garthe Knight was  the son of Wilton Knight and Elizabeth Knight and the brother of Jennifer Knight.

His appearance was identical to Michael Knight except that Garthe had a moustache and a small beard. This was because Wilton Knight changed Michael Long's face to look like Garthe when he created the new identity "Michael Knight".

Garthe therefore was the "original" Knight Rider and creator of Goliath, an armored cab-over engine tractor-trailer armed with 4 missile pods (capable of firing 20 missiles in total) mounted over the cab, sleeping gas projectors hidden in the front bumper, and a razor-sharp grill guard capable of smashing virtually anything in its path.  Goliath featured in two episodes and proved to be a formidable opponent for KITT. 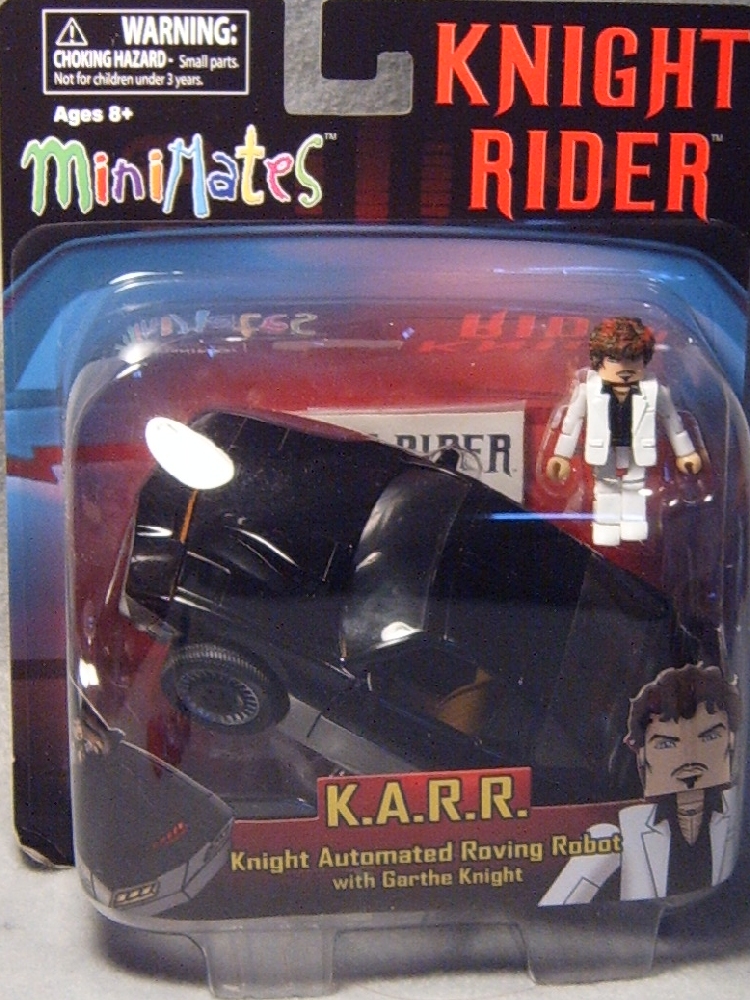