Marvel Comics and Marvel Super Heroes took their start in 1939 as Timely Publications, created by editor and business manager Martin Goodman. Their first publication was 'Marvel Comics' #1 in October of that year, and quickly sold out of the 80,000 prints, prompting a second run which sold 800, 000.

The first year of publishing, Goodman hired his teenage nephew, Stanley Lieber, as an office assistant.

However, it wouldn't be until writer and artist Joe Simon left the company in 1941 that 'Stanley' made the change to 'Stan Lee', and became almost synonymous with the brand name of Marvel Comics.

One of the first widely known Marvel superheroes was Captain America, created by writer and artist Joe Simon and legend Jack Kirby in March of 1941. This issue also proved to boost Marvel's popularity, as it managed to sell close to one million issues.

After the demise of Atlas' distributor, American News, the comic book company changed their name to Marvel Comics. "Amazing Adventures #3" was the first title to bear the new Marvel name in August of 1961.

This sparked a new trend of Science Fiction for Marvel Comics, offering six titles almost immediately. Response to this new endeavor was low, and Marvel decided to reattempt the Superhero route in the early 60s.

Following the lead of DC Comic's success, Stan Lee created the Fantastic Four as a more "real world" approach to the idea of people with super powers doing battle against evil.

One of the most popular comics was "The Amazing Spider-Man". The success of Marvel Comics and its creator Stan Lee soared to heights never before reached.

As business efforts increased, artists began to take a hand in developing stories, which were merely un-fleshed out concepts given by Mr. Lee. This became known as the 'Marvel Method' of developing comic books. Jack Kirby became one of the main workers of this new method.

In the fall of 1968, Martin Goodman sold Marvel Comics to Perfect Film and Chemical Corporation, but continued to run the company. Four years later, Goodman retired, and Lee took his place, overseeing yet another slow time in the industry of comics.

Before he left, Goodman had raised the price and size of Marvel's comics to 25 cents for 52 pages. When this change didn't go over too well with readers, Lee dropped the price to 20 cents for 36 pages.

By the end of the 70s, Marvel comics had a great rebirth with direct market distribution, enabling them to sell to comic specialty stores rather than newsstands.

By the early 80s, Marvel had acquired a new editor-in-chief - former DC comic's creative genius Jim Shooter. Shooter helped to turn around some of Marvel's greater weaknesses, such as missed deadlines.

By 1990, Marvel's decision to produce what some might call 'future comics' proved to be not exactly what fans were looking for. Around this time, Marvel was forced to file for bankruptcy.

The latter part of the 90s proved Joe Quesada as worthy of the title of editor-in-chief; after his creation of the Marvel Knights, an adult themed series featuring the Inhumans, Daredevil and Black Panther.

Early in the new millennium, many big-screen depictions of many of Marvel's comics, such as X-Men (2000) and Spiderman (2002) were released. Such large-scale endeavors helped Marvel Comics to finally escape bankruptcy. A new found confidence in the company led to their creation of the Marvel Rating System, escaping a long battle with the Comics Code Authority.

X-Force #119 was the first comic to not bear the CCA code.

Not being required to adhere to third party guidelines allowed Marvel to create MAX, a much more mature comic.

The Ultimate Marvel label permitted the company to re-release some of their flagship superheroes, creating an easy access for new readers, as well as making something new for longtime fans.

Though Stan Lee no longer owns Marvel, he still is held in high esteem with the company and his name frequently appears as an affiliate in movies and television.

In the year 2007, Marvel Digital Comics was released as a back archive of 2,500 issues of the company's catalogue.

The history of Marvel Comics has been one of many ups and downs, but throughout it all one thing can be said. The integrity of the company has always withstood; as whenever the fans have felt the Marvel universe straying from its roots, the writers have bounced right back to their truthfulness. 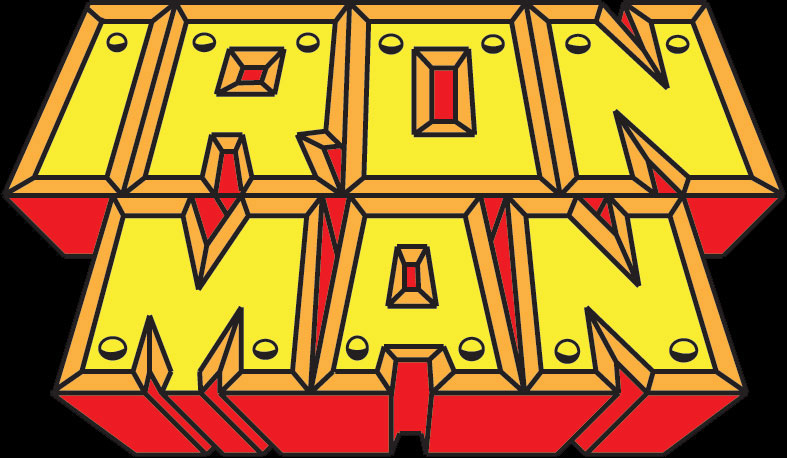