The McFarlane Sports Picks brand was first released in 2001 after many years of negotiations, coaxing and cajoling and is now the cornerstone of McFarlane Toys business.

It's no secret that Todd McFarlane, CEO of McFarlane Toys and creator of the Spawn comic book character, first passion while at college was baseball. 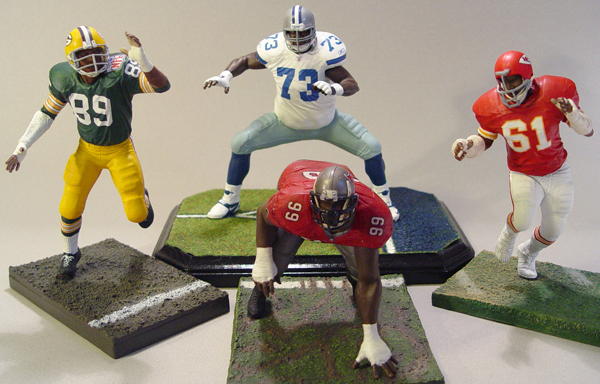 An avid player and fan it was only after he failed to secure a baseball internship for University that he turn to his second passion, drawing comic characters, to earn a living.

It therefore was almost a foregone conclusion that once his new founded toy company became established that he would turn his attention to producing sports figures.This announcement heralded a great personal triumph for Todd McFarlane who had been unable to secure the MLB license for sometime. 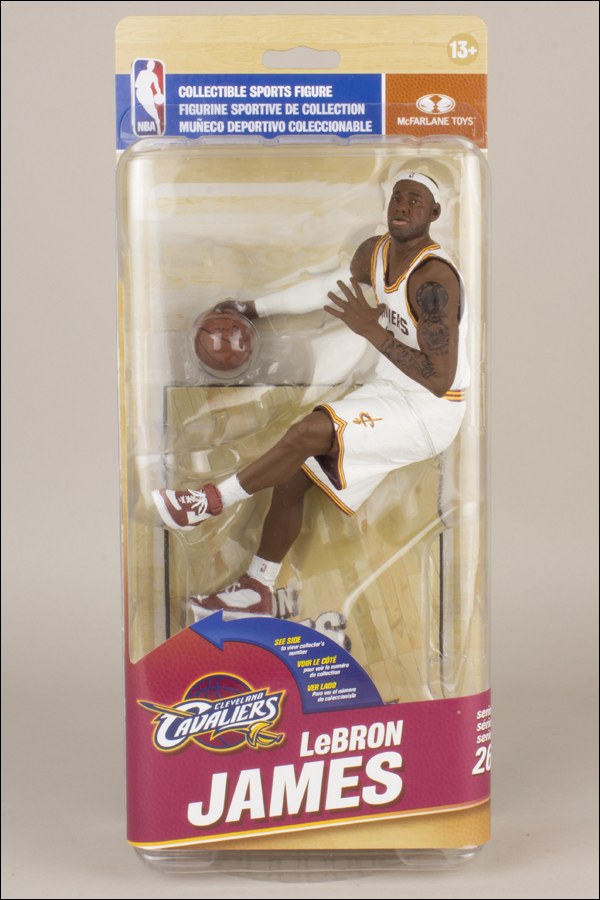 In fact McFarlanes solicitations were pretty much ignored and the figures he sent as samples were returned unopened until he bought the Barry Bonds 750 ball for $2,000,000. Then, suddenly they began to take notice of him and granted McFarlanes a license for producing official MLB figures.

How much this had to do with his purchase, or even whether that was the sole reason for his purchase remains open to debate.

McFarlane's success can be mainly attributed to the fine detail, accuracy and authenticity of the figures he produces. 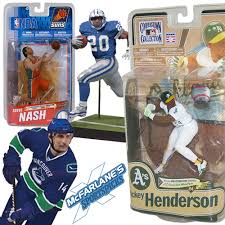 Also each player sculpted is scanned and "wired up" to computers to analyse their movements and body features.

Each Sports Picks figure stand approx 6-inches in height with various levels of articulation, however one of the biggest complaints from fans over the years has been over the lack of articultion on these figures as generally they only have 4/5 joints.

McFarlane also keeps the market hungry for more with the production of chase and variant figures as well as event exclusives aand specially commisioned figures.

Many of these "specials" are released under McFarlane Toys Collectors Edition line of figures.

All-in-all McFarlane's Sports Picks are THE premier sports figures on the market with plenty of figures to appeal to both the fan and collector. 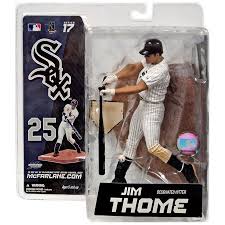 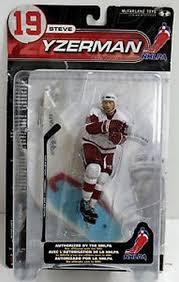 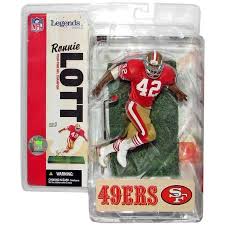 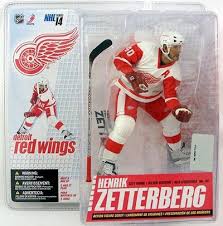