But by that point Star Wars was truly done for nine more years until Hasbro, having bought up Kenner and all its assets released the muscular and incredibly popular amongst 90s kids (though scorned by many vintage collectors) Power of the Force 2 in the run up to the 1997 Special Editions and now infamous prequel trilogy.

Unlike the Star Wars Droids line, which boasted the presence of both R2-D2 and C3P0, as well as Boba Fett the Star Wars Ewok line had no main characters and as a result it bombed at retail although the figures were actually very well made and packaged.

The new Star Wars Ewoks figures focused for the first four on the Dulok enemies with Kenner hoping kids would buy lots of the currently peg-warming teddies from the Jedi and Power of the Force lines. The second wave included animated style Wicket and Logray and there were unproduced prototypes for various other ewoks proposed before this line was scrapped. 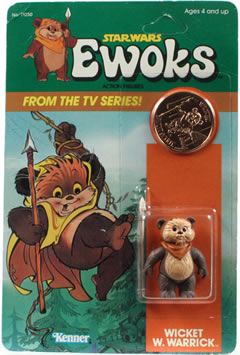 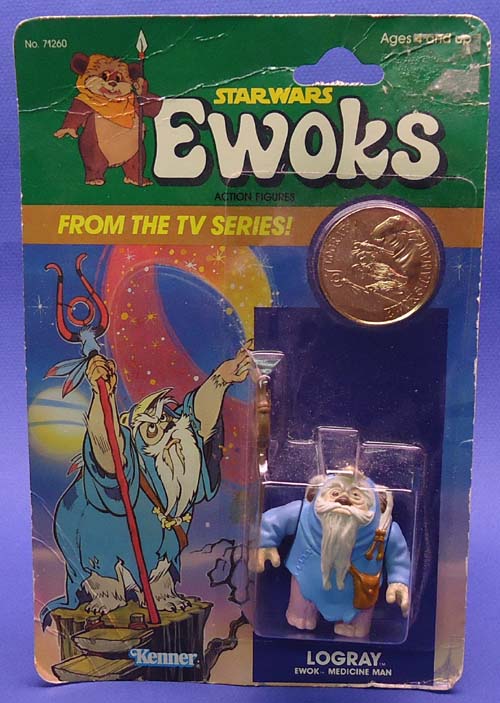 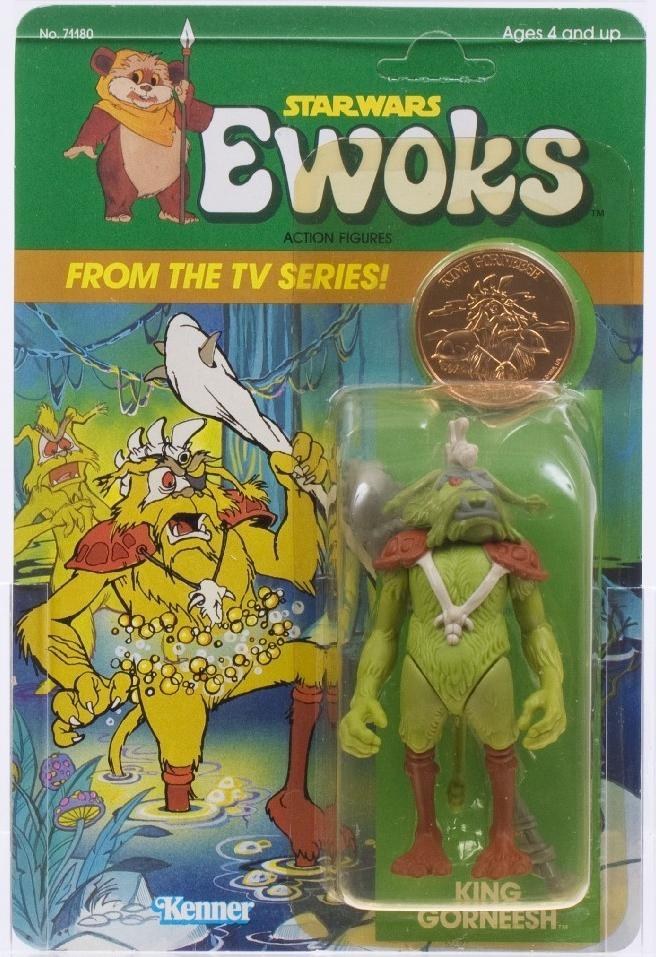 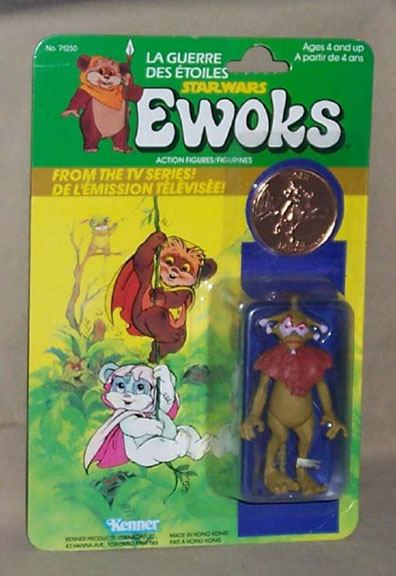 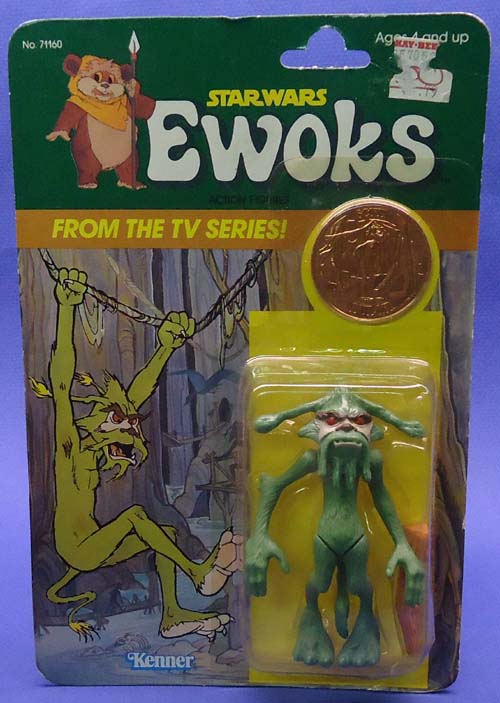 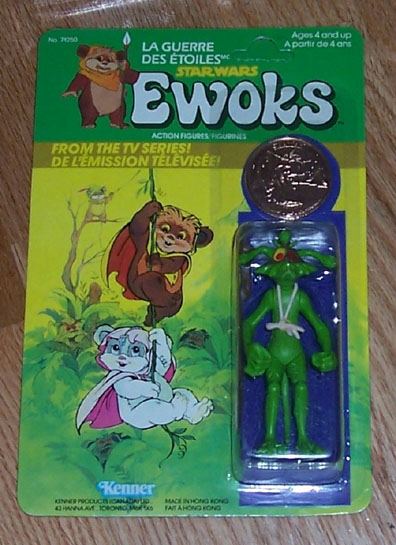 Well that's all from me as far as Star Wars goes for now. I don't wish to delve into the Hasbro figures or those from the "latest" movies at it is this figures, centering around the original three movies that will always hold collectors attention more than any of the others.

Also there are a multitude of figures, variants and spin-offs that have been created in recent years and will continue to do so with Disney now taking over the reins of the franchise.

That's not to say that they will be any less collectible, but my personal feelings are that it is these original three movies and the upcoming trilogy that will always be the focus of attention.

And what of the prequels?

I think, over time, these will drift into the backs of our minds ad almost cease to exist.

Certainly, for most collects, they stand apart from the core mythology whereas Star Wars: The Force Awakens seems to return to that core mythology and power, and thus the excitment building up for it.

Not only that, but this is THE CONTINUATION of the story left at The Return of the Jedi more than 30 years ago, and many, like me, have been waiting to see what happened to our heroes...

And now, finally, we will find out!